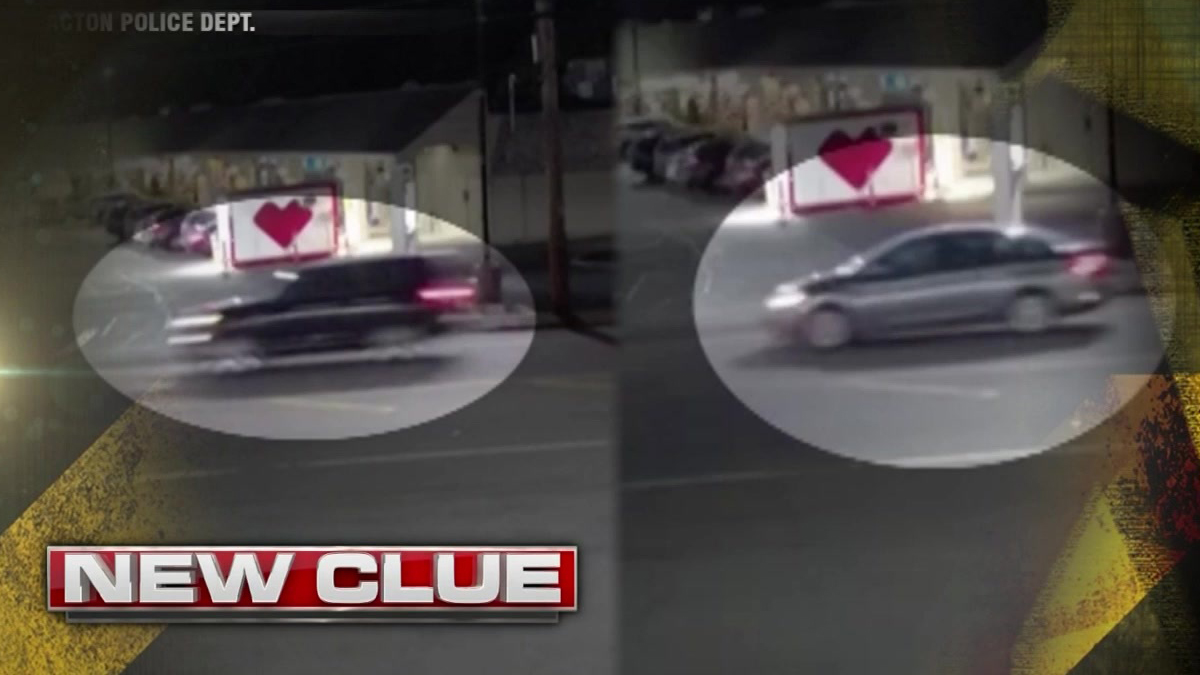 Police in Acton have released images of two vehicles they are hoping to identify and speak to the drivers of, following a hit-and-run crash that left a teenager seriously injured.

Police now want to speak with the drivers of both a dark colored SUV and sedan that were spotted on a surveillance camera driving after the incident on Great Road, near Harris Street.

The brother of the victim told 7NEWS his family remains devastated and are hoping the new images will lead to an arrest.

Samuel said his brother, Cesar Soto, is still unconscious and underwent two surgeries at Mass General Hospital after a vehicle struck the teen and took off.

A neighbor of the victim said she wants justice.

“I don’t know how that person is sleeping,” said Madeline Cruz. “I couldn’t sleep knowing that I hurt anyone in general, nonetheless a child. Just because he’s a teenager doesn’t take away the fact that he’s a child – he’s somebody’s baby.”

Other neighbors recounted how Soto was well-liked by many.

“He’s a nice boy, very nice boy, respectful and kind,” another neighbor said. “‘Hi,’ always said ‘hi.’ Sometimes, he’d come over for me to do his hair. Yeah, he’s a very nice boy.

Speaking earlier on Thursday after returning to the scene, Good Samaritan Erika Labb said she and others had tried to help the teen after he was struck

“I just brought the blanket over, there were other people there with the child, which made me feel good about humanity, and that person, I think, that had been a witness, there were several witnesses (was) directing the traffic,” Labb said.

Meanwhile, at R.J. Grey Junior High School where Soto is a student, counselors have been helping classmates process what happened this week.

Officials ask anyone with information on this incident, or information on the vehicles involved, call Acton Police at 978-264-9638. The police department is also still interested in reviewing any home surveillance footage.

Police also ask that those who were driving either of the two vehicles recently highlighted by the department to come forward.