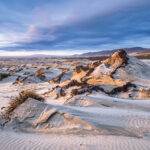 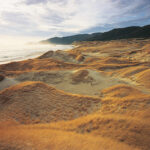 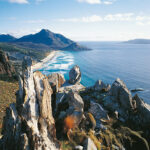 Before I first went to Stewart Island/Rakiura, I had tried to visualize what it would be like — a common pastime for those who dream of making the journey across the Foveaux Strait.

My ideas of the island were shaped by the wilderness I already knew on mainland New Zealand: the dense and mysterious forests of Te Urewera, the compact and rugged Tararua ranges, the glorious height, scale and space of the Southern Alps. Some satellite islands around Rakiura have been cleared of rats — particularly Ulva Island, where visitors can now appreciate how birdlife flourishes in the absence of introduced pests; a window to what the rest of Stewart Island was once like, and could be again.

The island turned out to be little like I had imagined. It was more beautiful than I expected, though less obvious in its beauty, and more intensely remote. So completely did I become swayed by the island’s natural world that my camera rarely left my pack until I was at least a day away from the settled part of the island. 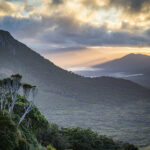 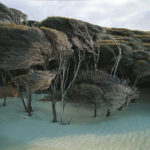 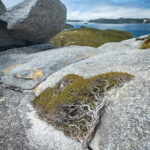 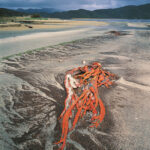 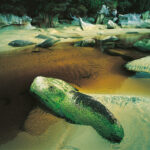 I would like to think that my book Rakiura: The Wild Landscapes of Stewart Island makes a small contribution to advancing this belief because if we lived in a world without places like Stewart Island, then surely the human spirit would be diminished? 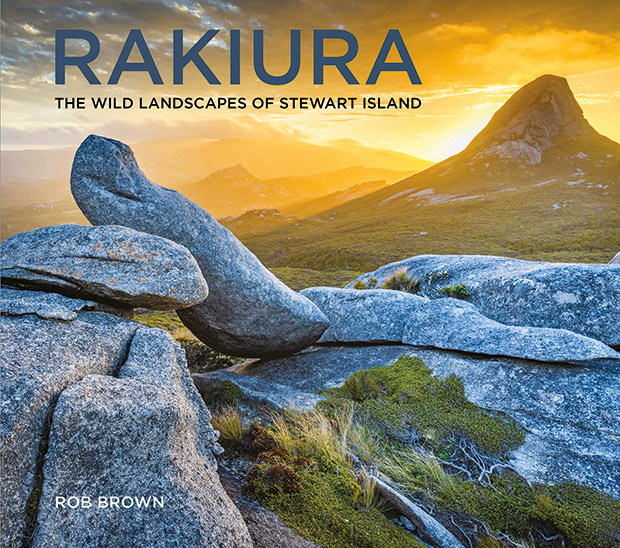 Extract from Rakiura: The Wild Landscapes of Stewart Island by Rob Brown. Published by Potton & Burton.