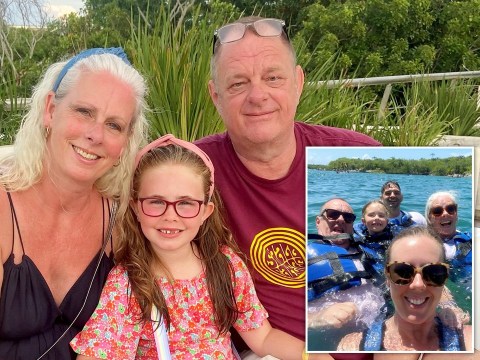 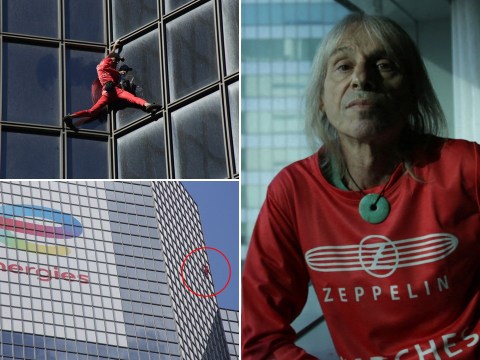 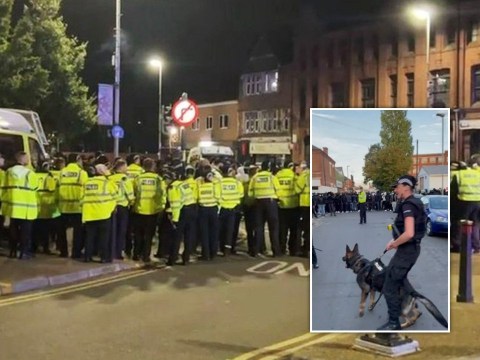 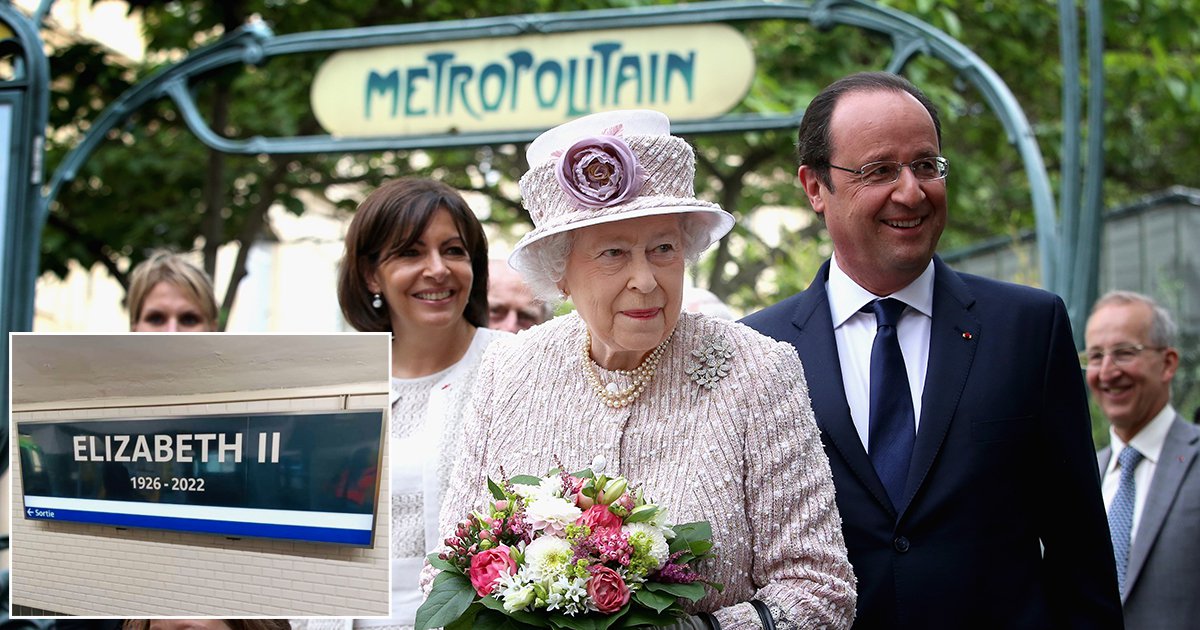 A busy metro station in the heart of Paris has been renamed after the Queen for the day.

The Paris transport network, RATP, shared a photo of the George V station on Line 1, under the Champs-Élysées, alerting commuters of the change.

‘The RATP group is paying tribute to the Queen of England by renaming the George V station to Elizabeth II for the day,’ a statement on Twitter said.

‘The change is temporary and we only change one out of two plates so as not to create trouble or problems for our travelers.’

The Elizabeth II station is situated just minutes away from the popular Palais de Tokyo contemporary art centre and the Museum of Modern Art, and the Eiffel Tower.

This means thousands of people are expected to pass by the touching tribute to Britain’s longest-reigning monarch today.

As the Queen is mourned across the world, in France – a contemporary ally for Britain – flags at the presidential palace and public buildings were lowered on September 9, the day following her death.

Head to Metro.co.uk’s Queen Elizabeth II tag page for the latest updates, and sign Metro.co.uk’s book of condolence to Her Majesty here.

He said no other foreign sovereign had visited the presidential palace more often than her.

Mr Macron and his wife Brigitte arrived in London over the weekend for a special reception at Buckingham Palace last night.

French officials said the Macrons gifted the new King Charles a book of pictures celebrating the Queen’s visits to the neighbouring country.

The couple are also attending the monarch’s grand state funeral at Westminster Abbey.

Her coffin will arrive at 10.52am at the Great West Door of the landmark, with the hour-long service, led by the Dean of Westminster, starting at 11am.

For France, which is an hour ahead of the UK, this is 12pm.