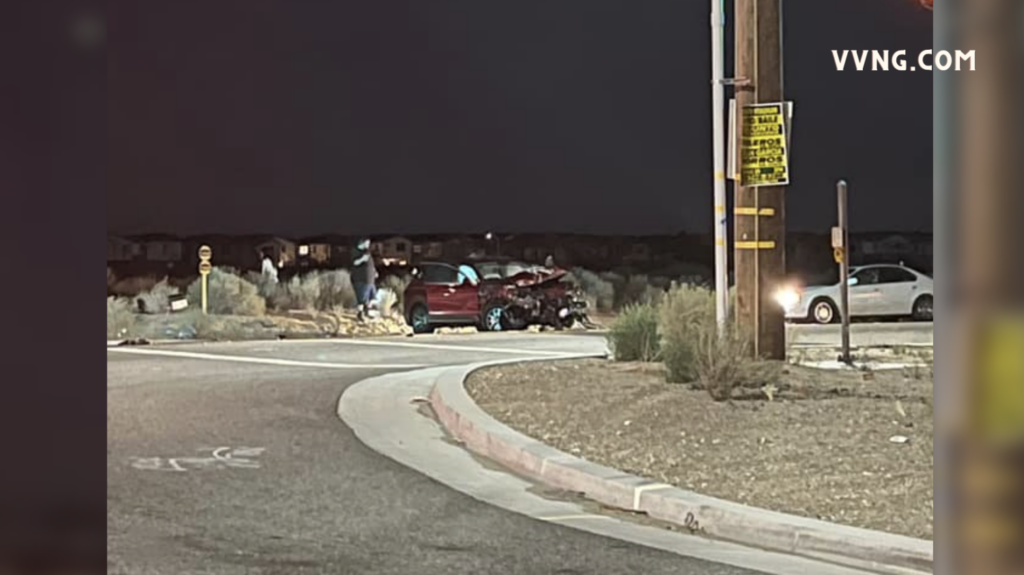 VICTORVILLE, Calif. (VVNG.com) — A two-vehicle traffic collision on U.S. Highway 395 left one person dead Thursday night in Victorville. It happened at about 11:04 pm, on August 11, 2022, at the intersection of 395 and La Mesa Road. According to witnesses, the crash involved a red Hyundai and a blue Infiniti. Sheriff’s spokeswoman Gloria […]

The post One person killed in Thursday night crash on US Highway 395 in Victorville appeared first on VVNG.com – Victor Valley News Group.