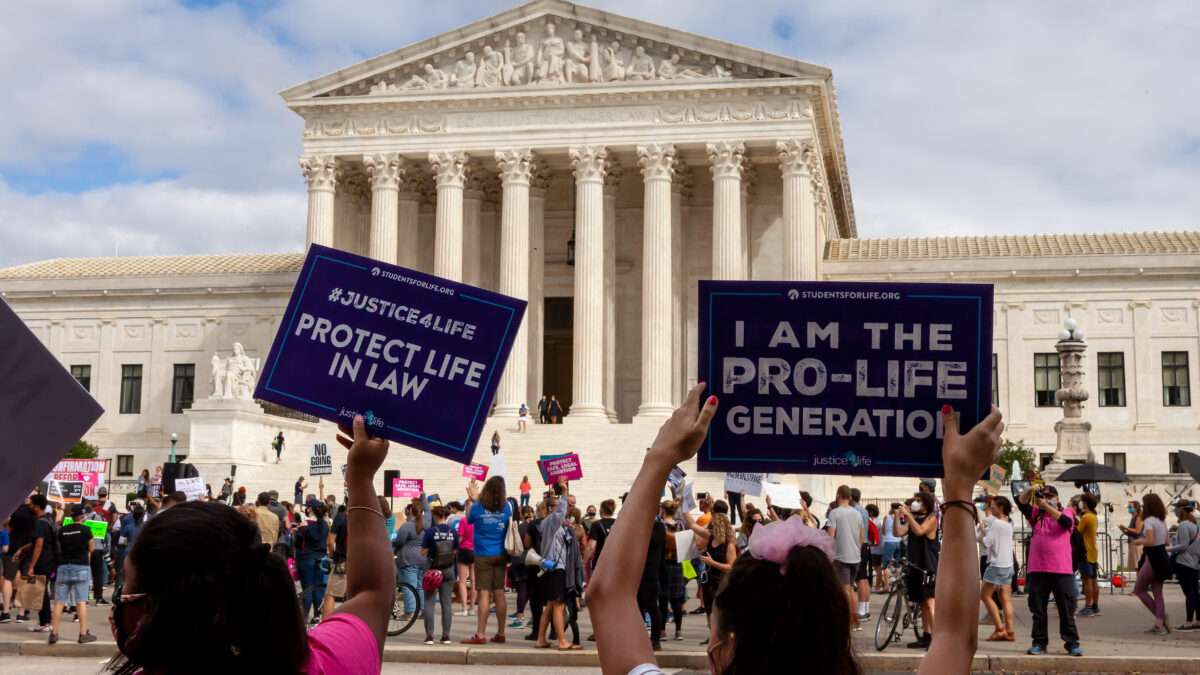 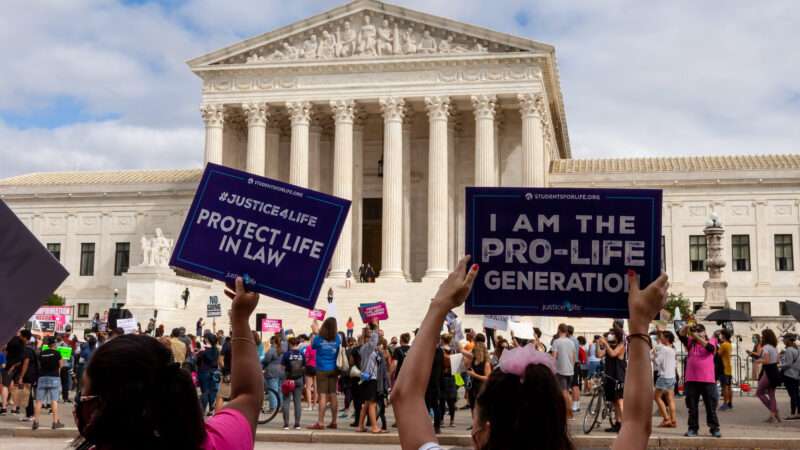 Since the Supreme Court repudiated a constitutional right to abortion in June, 22 states have enacted or begun to enforce new limits on the procedure, including 13 strict bans. New research suggests that the consequences so far have been less dramatic than pro-choice activists may have feared and pro-life activists may have hoped, demonstrating the obstacles facing legislators who are taking advantage of the authority that the Court restored.

The Society of Family Planning (SFP) recently estimated that U.S. clinicians performed 6 percent fewer abortions in August than they did in April, before the Court’s ruling in Dobbs v. Jackson’s Women’s Health Organization. That tally almost certainly exaggerates the impact of Dobbs, because it does not take into account seasonal variation or drug-induced abortions that women performed on their own.

The SFP report analyzes data from health care providers who accounted for 82 percent of abortions performed at or through U.S. medical facilities, augmented by estimates based on information from other sources. The researchers found that the number of such procedures fell sharply this summer in some states while rising substantially in others, which reflects women who traveled to obtain abortions.

On balance, the SFP counted some 10,000 fewer abortions in July and August. But the report notes that the volume of abortions tends to fall in the summer, which means some of the decline could be due to seasonal variation rather than new legal restrictions.

Self-managed abortions introduce further uncertainty. The Food and Drug Administration (FDA) has approved the use of abortion pills without a clinic visit, and they are widely available not only from American prescribers but also from sources such as over-the-counter purchases in Mexico and online organizations like Aid Access.

According to a 30-state study reported in The Journal of the American Medical Association on Tuesday, the average number of daily requests received by Aid Access rose from 83 to 137 after a draft of the Dobbs majority opinion was leaked in early May, then jumped again to 214 after the decision was officially announced on June 24. Increases were especially large in states that had restricted or banned abortion, where requests more than tripled in some cases.

The SFP survey did not include drug-induced abortions that women completed without assistance from U.S. providers. It is therefore impossible to say how many women evaded abortion bans without traveling to clinics in other states.

“While the overall decline suggests that many people who need[ed] abortions did not travel to other states, we are unable to estimate the number of abortions that occurred outside the formal healthcare system, such as via Aid Access or volunteer ‘accompaniment’ networks in Mexico,” the SFP report notes. “Thus, we are unable to estimate how many pregnant people self-managed their abortions versus carried to term.”

The full impact of Dobbs has not been felt yet, because the number of states with bans or severe restrictions on abortion is likely to grow. And the burdens imposed by existing abortion laws surely have proven to be prohibitive for many women.

Out-of-state abortions may not be a viable option for women of modest means who live far from the closest clinic, especially if they have inflexible work schedules or childrearing responsibilities. They might not know how to obtain abortion pills from informal sources, or they might view that option as unacceptably risky.

For more than a century, the government has vainly tried to stop Americans from obtaining psychoactive substances it deems intolerable. Since abortion pills are approved by the FDA and remain legal in most states as well as many other countries, they pose an even more daunting practical and political challenge.