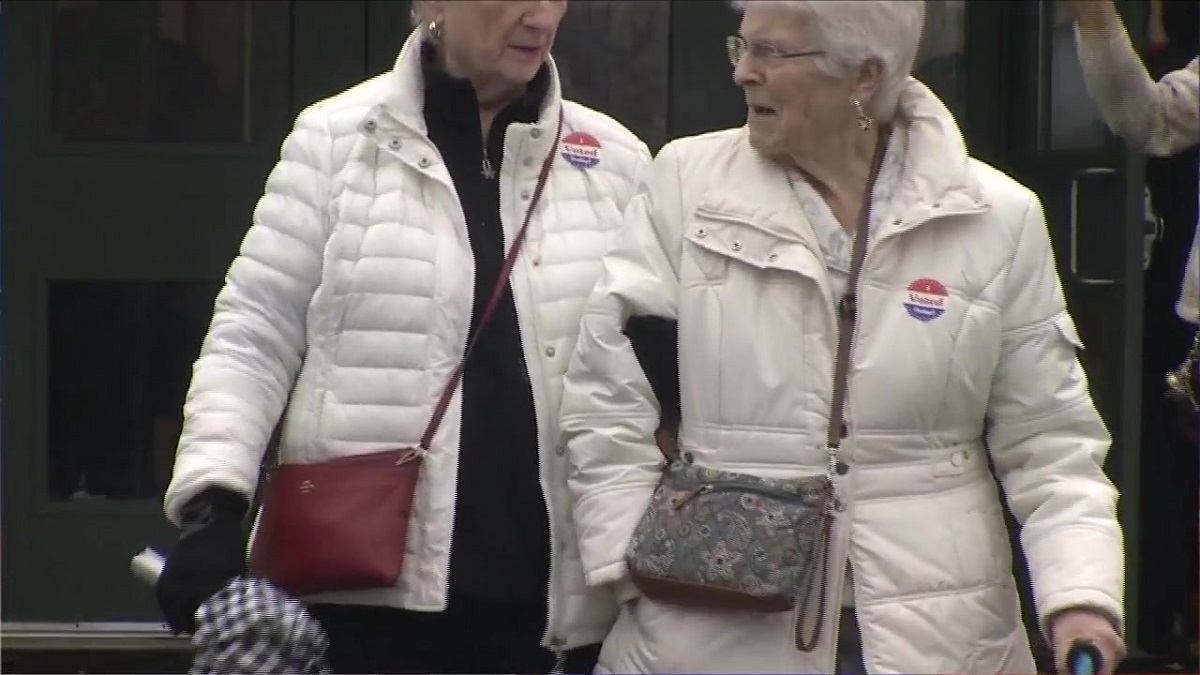 New Hampshire lawmakers are speaking out against President Joe Biden’s proposal to take away the state’s first-in-the-naiton primary.

The President has said he wants to give up what he calls “restrictive caucuses” and add more state diversity.

CNN is reporting that Biden wants to move South Carolina to the front of the calendar and Michigan and Georgia to the first five states.

“In New Hampshire it doesn’t matter how much money you have, where you come from or who knows your name – in our primary everyone has a fair shot,” NH Sen. Jeanne Shaheen said in a statement. “It’s disappointing that the President failed to see the unique roll New Hampshire plays in our candidate selection process as the first primary state.”

All changes to the primaries calendar need to be approved by the DNC, which has a full meeting planned for early 2023.