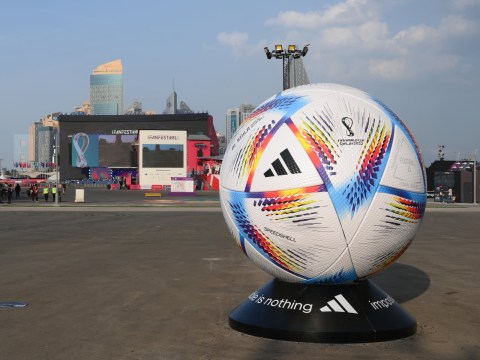 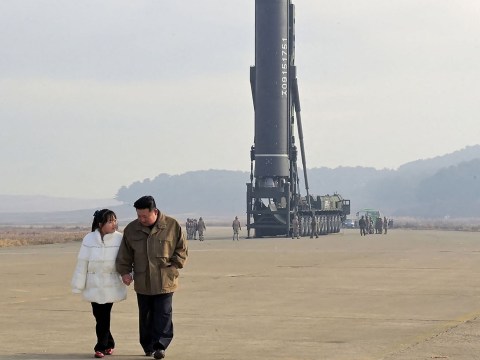 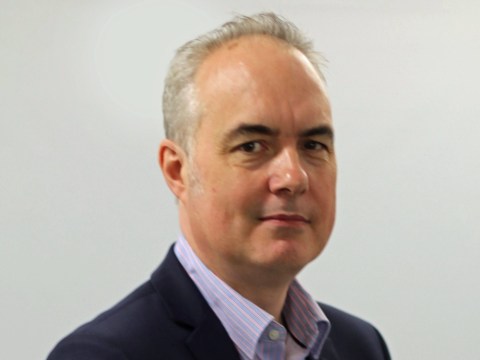 Humans could be living on the moon before the end of the decade, a leading Nasa official has said.

The successful launch of the Artemis rocket from the Kennedy Space Centre on Wednesday will pave the way for future human lunar exploration.

Artemis 1 is carrying the Orion lunar spacecraft which is manned with a manikin – a model of the human body used to measure the impacts of the flight on the body.

He told the BBC: ‘It’s the first step we’re taking to long-term deep space exploration, for not just the United States but for the world.

‘I mean, we are going back to the moon, we’re working towards a sustainable programme and this is the vehicle that will carry the people that will land us back on the moon again.’

Named after the Greek goddess of the moon, the Artemis programme will see the construction of the Lunar Gateway – a new space station where astronauts will be able to live and work.

Mr Hu said the gateway would act as an orbiting platform and staging post for lunar missions, with astronauts taking ‘landers’ from the platform to and from the moon.

Saying that the aim was for people to live on the moon, he said: ‘Certainly in this decade we are going to have people living for durations, depending on how long they are on the surface, they will have habitats, they will have rovers on the ground.

He said the lunar missions were a step towards manned trips to Mars.

Mr Hu added: ‘Moving forward is really to Mars, that is a bigger stepping stone, a two-year journey, so it’s going to be really important to learn beyond our Earth orbit.’

The mission is expected to last 25 days, including outbound transit, the journey around the moon and deployment of satellites, followed by a return transit before splashdown in the Pacific Ocean in December.