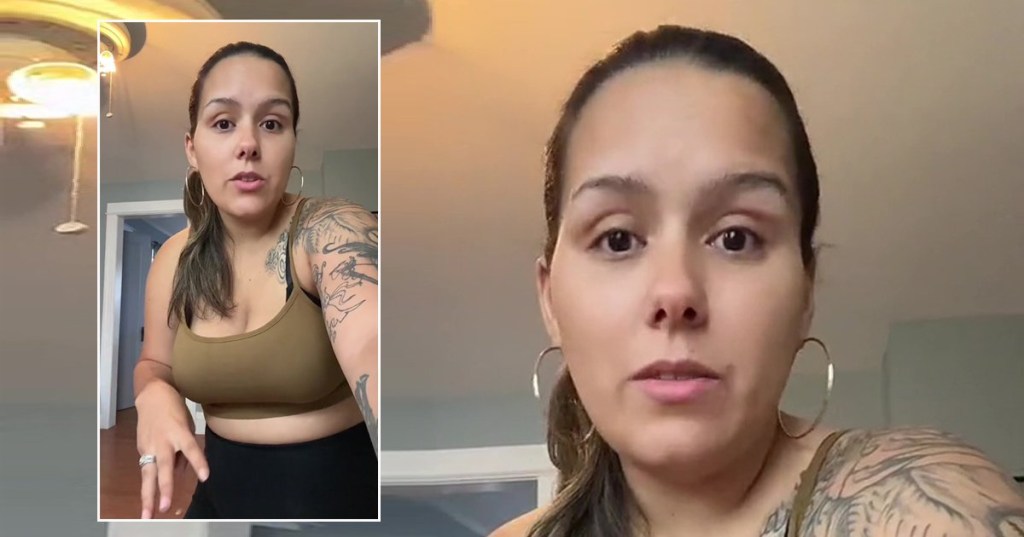 How old does a child have to be before it’s acceptable to swear around them?

After all, once they’re out of the house and at school, there’s a decent chance they’ll be exposed to the fruitier side of language.

And even if they’re in an impeccably well-behaved class full of children who wouldn’t dream of launching an F-bomb, the internet gives them a portal into a world of limitless effing and jeffing.

A TikTok user in the US has caused a stir by revealing she swears openly around her young kids and started an online debate.

Casara, who shares videos under the name @casaranjuan, said she has a ‘very open and honest relationship’ with her kids.

‘If you think the worst thing your child can do is swear, then you have another thing coming.’

The comments under the video reveal a split response as there aren’t many hard and fast rules for parenting – but we do know kids are probably going to turn into foul-mouthed adults anyway.

A report published by the British Board of Film Classification last year revealed six in 10 say strong language is part of their daily life, with the highest rates being among ‘Gen Z’.

Almost half of teenagers and young adults owned up to being daily swearers, compared to just 12% of 55 to 64-year-olds.

Despite that, the report found parents take their duty as ‘gatekeepers’ more seriously than ever and want to see less swearing in TV and cinema.

Six in ten (61%) agree that while they are comfortable using strong language with friends they refrain from doing so if children can hear.

Only one in five parents say they’re comfortable swearing in front of children under 16 at home because they are keen to shield them as long as possible.