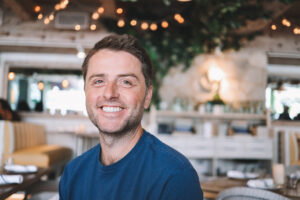 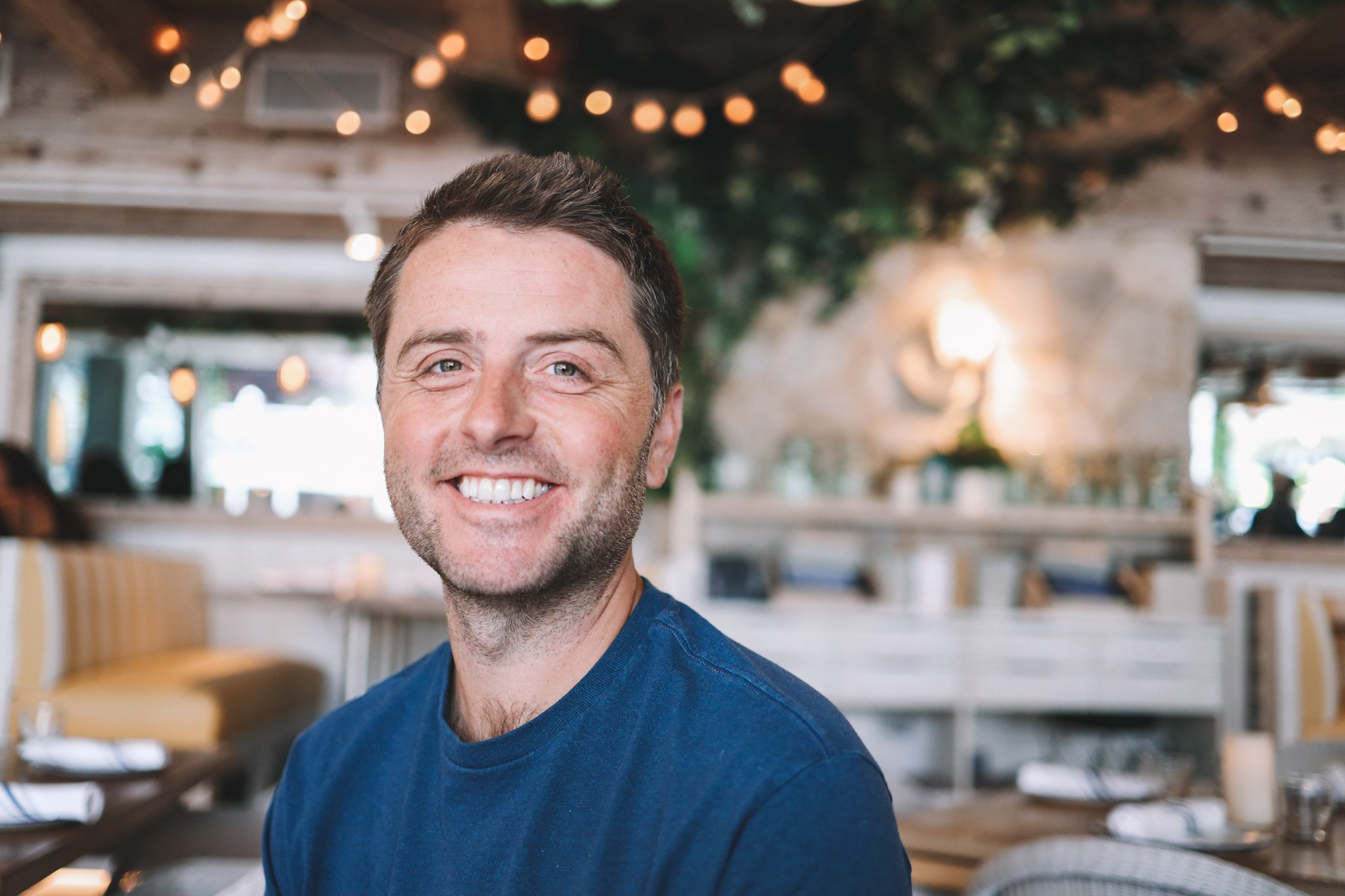 I’ve got some things to get off my chest. Let’s get to it!

How to Become a Health Coach: Everything You Need to Know