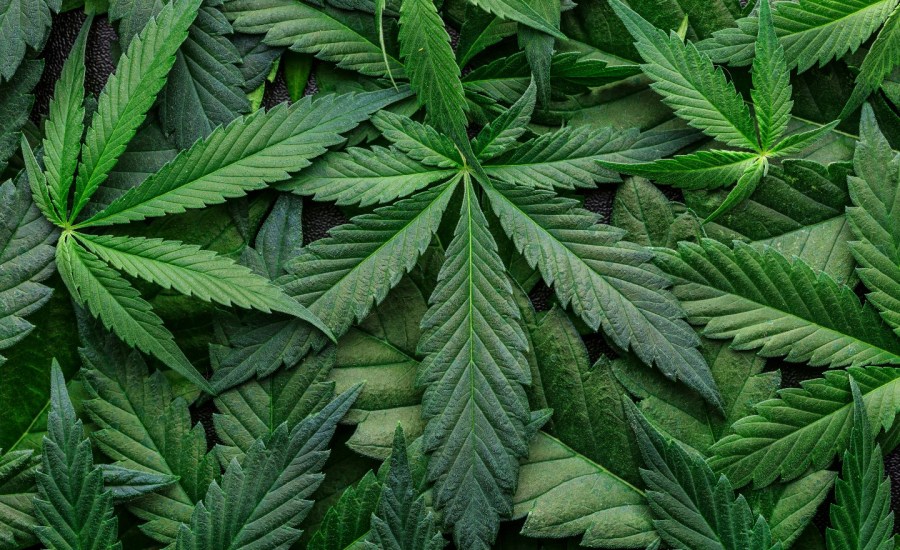 Missouri became the latest state to legalize recreational marijuana after voters approved a ballot measure to amend the state’s constitution and remove prohibitions on the sale, possession and consumption of the drug.

With the passage of the ballot measure, one of five similar measures that went up for vote across the U.S., the Missouri Constitution will be amended to remove bans on purchasing, owning and selling recreational marijuana for adults over the age of 21.

Under these amendments, people convicted of non-violent marijuana offenses will be allowed to petition for release from incarceration or parole and have their records expunged.

This measure will impose a six percent tax on the retail price of marijuana, with the money designated to benefit multiple state programs. The Missouri state government estimated revenue of more than $40 million with the legalization of marijuana.

Despite the vast changes the measure would enact, some pro-legalization stakeholders were against it due to some of the provisions that were included.

As KWMU reported, lobbyists and state lawmakers were against fines for public consumption of marijuana as well as limits on how much a person could possess.