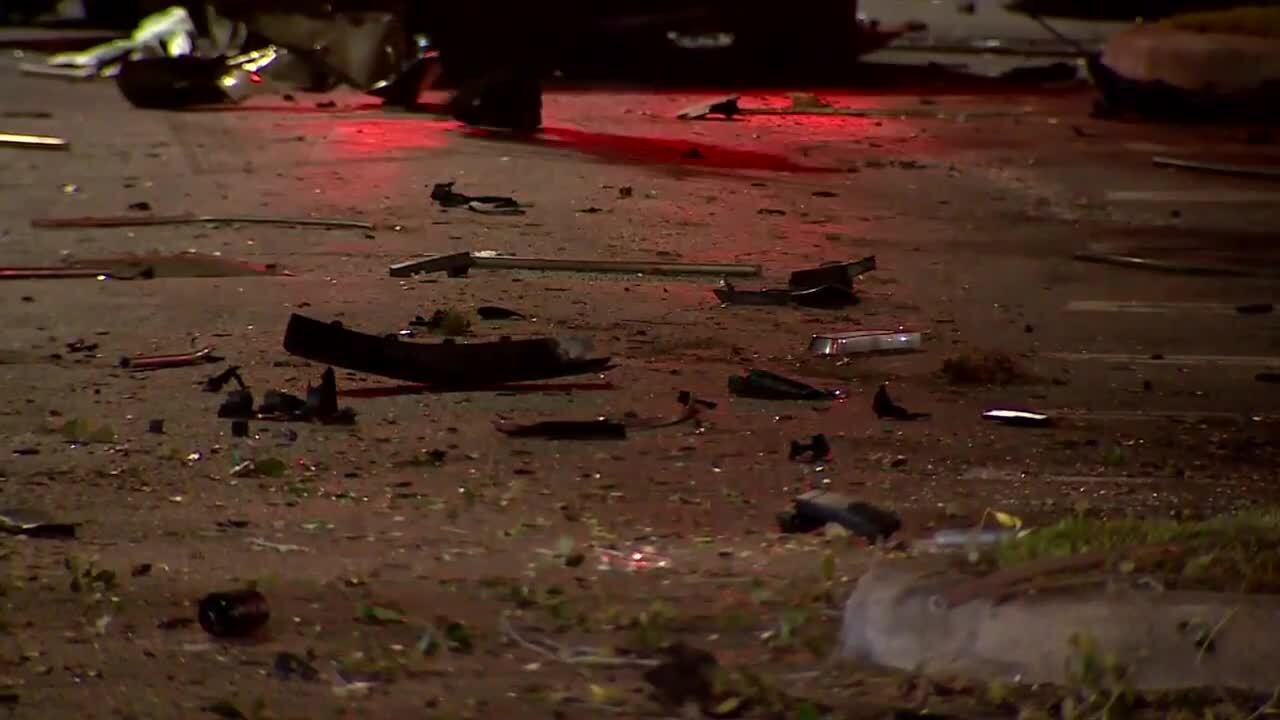 A shooting in Miramar led to a crash and one person being hospitalized.

Around 7:30 p.m., the Miramar Police Department responded to a shooting in the area where they discovered, after further investigation, one person drove across lanes and eventually crashed into a shopping center near Northwest Second Avenue.

The driver was taken to the hospital; his condition is still unknown.

Miramar police are also investigating another crash possibly connected to the aforementioned incident.

That crash occurred near the 4000th block of North SR-7 in West Park.

The connection to both is yet to be determined as the investigation only recently began.

Please check back on WSVN.com and 7News for more details on this developing story.