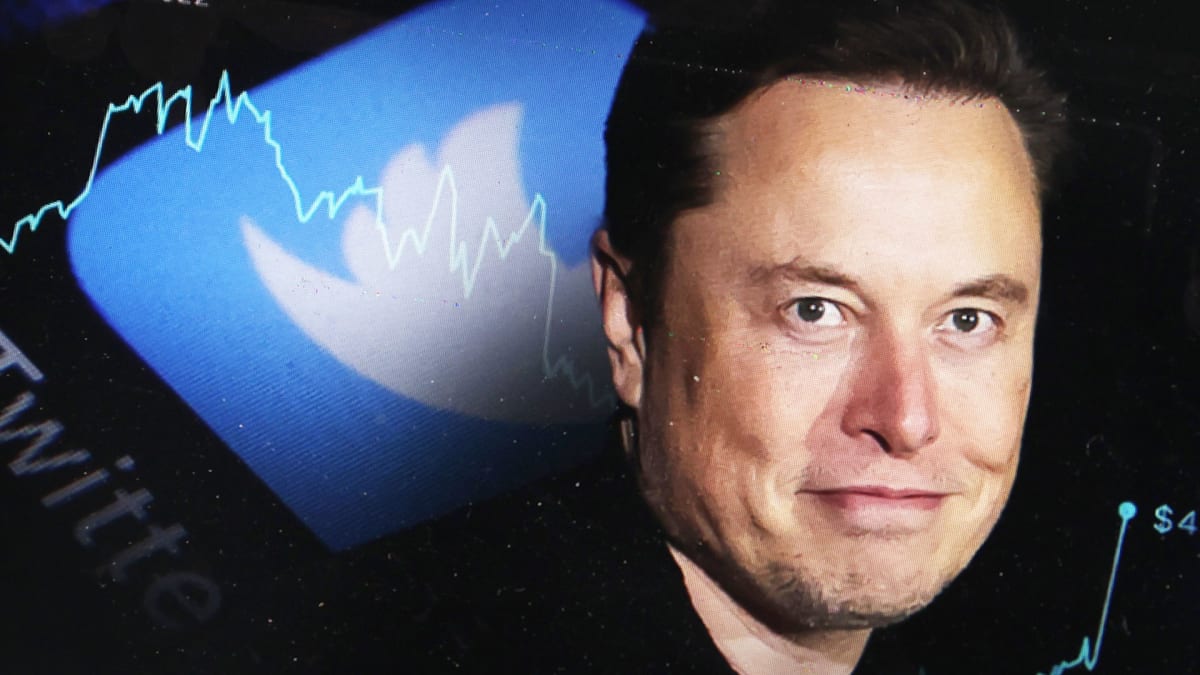 The microblogging website, which is owned by Elon Musk, is embarking on a drastic austerity cure to reduce costs.

The long-awaited and dreaded moment has finally arrived.

Nearly a week after billionaire Tesla  (TSLA) – Get Tesla Inc. Report CEO Elon Musk took control, the social network is kicking off a new era with an austerity cure aimed at drastically cutting costs as the new owner seeks new sources of revenue to reinvent the platform.

The 7,500 employees of the firm have received an internal email informing them that this Friday, November 4, they will receive an email about their jobs. The email will arrive around 9 a.m. PT, according to the memo reviewed by TheStreet. Twitter's headquarters are in San Francisco.

“In an effort to place Twitter on a healthy path, we will go through the difficult process of reducing our global workforce on Friday,” the company said. “We recognize that this will impact a number of individuals who have made valuable contributions to Twitter.”

The Management continued: ” This action is unfortunately necessary to ensure the company's success moving forward.”

“Given the nature of our distributed workforce and our desire to inform impacted individuals as quickly as possible, communications for this process will take place via email.”

“By 9AM PST on Friday Nov. 4th, everyone will receive an individual email with the subject line: Your Role at Twitter. Please check your email, including your spam folder. If your employment is not impacted, you will receive a notification via your Twitter email.”

But “if your employment is impacted, you will receive a notification with next steps via your personal email If you do not receive an email from twitter-hr@by 5PM PST on Friday Nov. 4th, please email peoplequestions@twitter.com.”

This decision is not really a surprise. The Washington Post had reported that the billionaire was planning to cut 75% of jobs. This figure therefore suggested that 5,625 people would be laid off because Twitter currently employs 7,500 people.

Musk is looking for ways to revive Twitter, which he acquired at too high a price, according to several experts and analysts. If the social network is influential because it often determines the important issues, it generates on the other hand much less income than its rivals Youtube, Facebook, Instagram and TikTok which attract more advertisers.

There are the departures of other executives such as Chief Marketing Officer Leslie Berland, Chief Customer Officer Sarah Personette.

The billionaire also fired, unsurprisingly, the entire board of directors. He is currently the only board member but has indicated that it is only temporary.

The new boss has also given himself the title of “Chief Twit” and not that of CEO. Musk hates the title of CEO and has changed it in the various companies where he has held this position, such as at Tesla. His title at Tesla is “Technoking of Tesla.”

The new boss also intends to remove other benefits, such as “days of rest”, one day per month granted to all employees when the covid-19 pandemic hit. He also wants employees back in the office.

Besides the cost cuts, Musk wants to make people pay for using Twitter.

The platform will soon start charging for blue badges showing that an account has been verified. Basically the person is who they say they are. This blue badge was previously free. This will now be part of a monthly subscription of $8 per month which gives subscribers other benefits.

Blue badges, used mostly by brands, governments, celebrities or journalists, will be part of the paid features starting next week. Blue subscribers will also have priority in replies, mentions & search, ability to post long video and audio, and half as many ads, the billionaire said.

Individuals and institutions whose accounts are currently verified will have a grace period before deciding whether or not to pay.