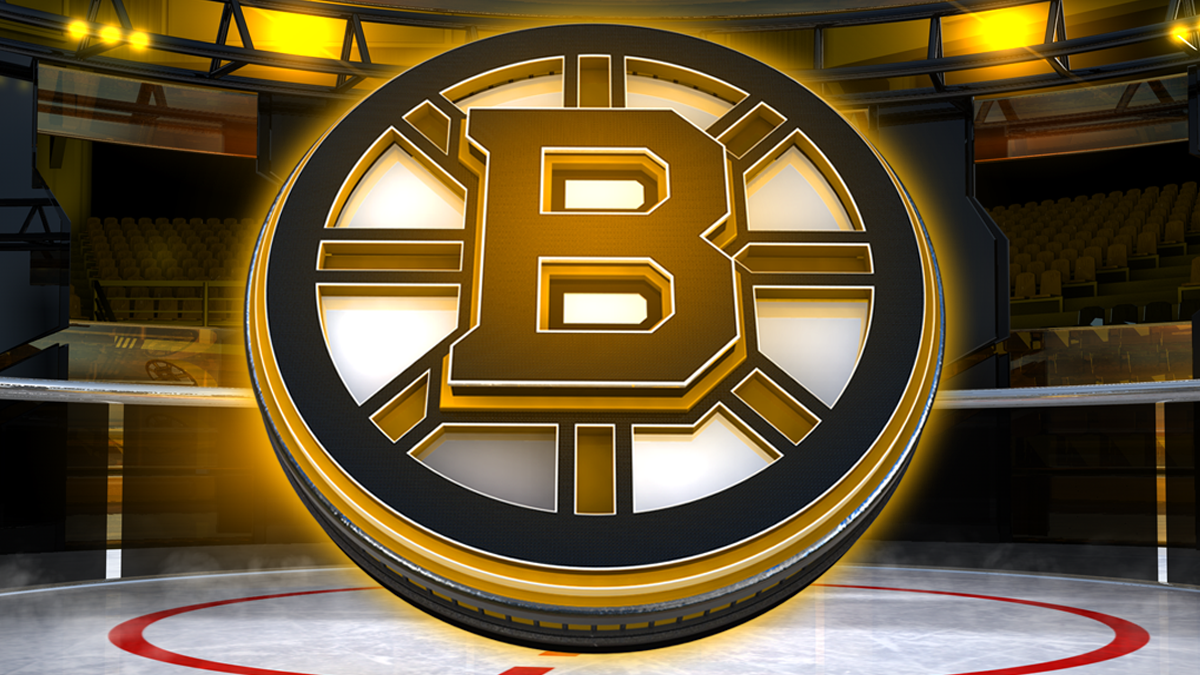 BOSTON (AP) — Brad Marchand had two goals and an assist in his season debut and the Boston Bruins extended their winning streak to four games, beating the Detroit Red Wings 5-1 on Thursday night.

Jeremy Swayman made 27 saves, David Pastrnak had a goal and two assists and Charlie Coyle and Craig Smith also scored to help Boston improve to 6-0 at home this season.

Marchand returned after undergoing arthroscopic surgery in May to repair the cartilage in his hips. The 34-year-old forward was expected to be off the ice for six months. Instead, he was proclaimed good to return by Bruins coach Jim Montgomery following the morning skate Thursday.

“He’s a world-class player. It’s amazing how he comes up with pucks. The puck is between three bodies and he’s like the Tasmanian devil, twirling all around,” Montgomery said about Marchand. “It’s amazing. He tracks and fights for it and bite your leg off for it. That’s why we love him.”

For now, Boston plans to rest Marchand on the second night of back-to-back games. That includes Friday night’s matchup in Columbus.

The Bruins completed a trade during the game, sending forward Jack Studnicka to Vancouver for goaltender Michael DiPietro and the rights to defenseman Jonathan Myrenberg, who is currently playing in Sweden. DiPietro appeared in three games (two starts) spanning three seasons with Vancouver, while Studnicka appeared in one game for Boston this season.

NOTES: Boston forward David Krejci left the game with an upper-body injury. Armstrong confirmed that Krejci won’t be traveling for Friday’s game at Columbus … With Marchand reinstated off long-term injured reserve, the Bruins assigned defenseman Mike Reilly to Providence of the NHL.

Bruins: At Columbus on Friday night.