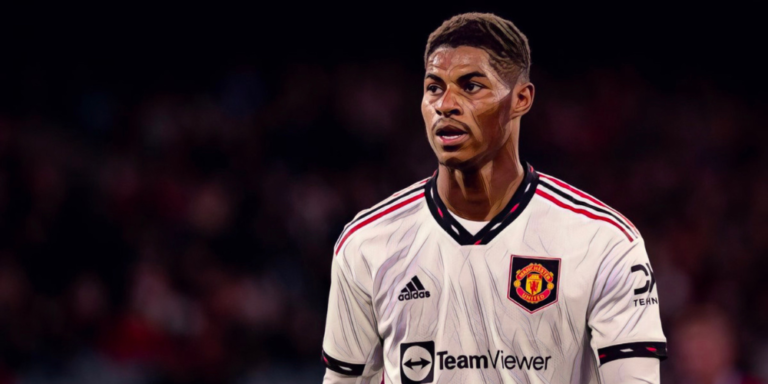 Manchester United are set to trigger the option to extend Marcus Rashford’s contract as the club look to secure the forward’s long-term future.

Rashford is out of contract at the end of the current campaign, though the Red Devils can extend his deal for a further season and the Mirror are reporting that the club will activate the clause.

The extension will prevent Rashford from being able to talk with foreign sides in January with United keen to reach an agreement on a longer-term deal.

The 25-year-old has returned to form this season after a difficult period at Old Trafford and has impressed during England’s World Cup campaign in Qatar.

Rashford is the joint-leading scorer at the tournament with three goals, having scored twice as England beat Wales 3-0 to book their place in the knockout stages on Tuesday evening.

He has scored eight goals in 15 starts across all competitions for United this season and Erik ten Hag is understood to view the forward as an integral part of his plans for the future.

Paris Saint-Germain have been credited with an interest, though Rashford turned down the prospect of an exit last summer to fight for his place at United. He has made 322 appearances since coming through the club’s academy set-up and has scored 101 goals.

The post Man Utd to trigger clause in Rashford contract first appeared on The Football Faithful.