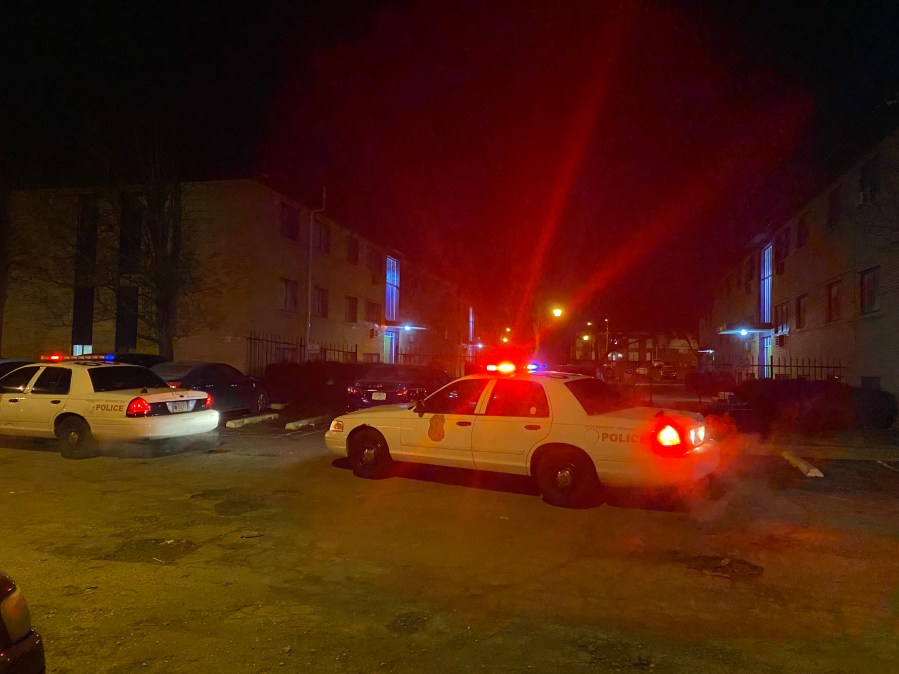 INDIANAPOLIS — After Indianapolis experienced one of the most violent weekends of the year, the brutality continued into Monday morning with a shooting on the east side.

IMPD responded to a shooting on E. 21st Street near N. Ritter Avenue around 3:35 a.m.

A man was found inside an apartment in the area. He was shot at least once.

Police said he was taken to the hospital and was last described as “stable.”

There was also a separate walk-in patient at Eskenazi Hospital, although police do not know where the actual shooting happened.

The Monday morning shootings comes after 12 people shot over the weekend. Four people were shot early Saturday, eight more from midnight on Sunday into the morning, including a DoorDash driver who was shot during a delivery.

No one died in any of the shootings.