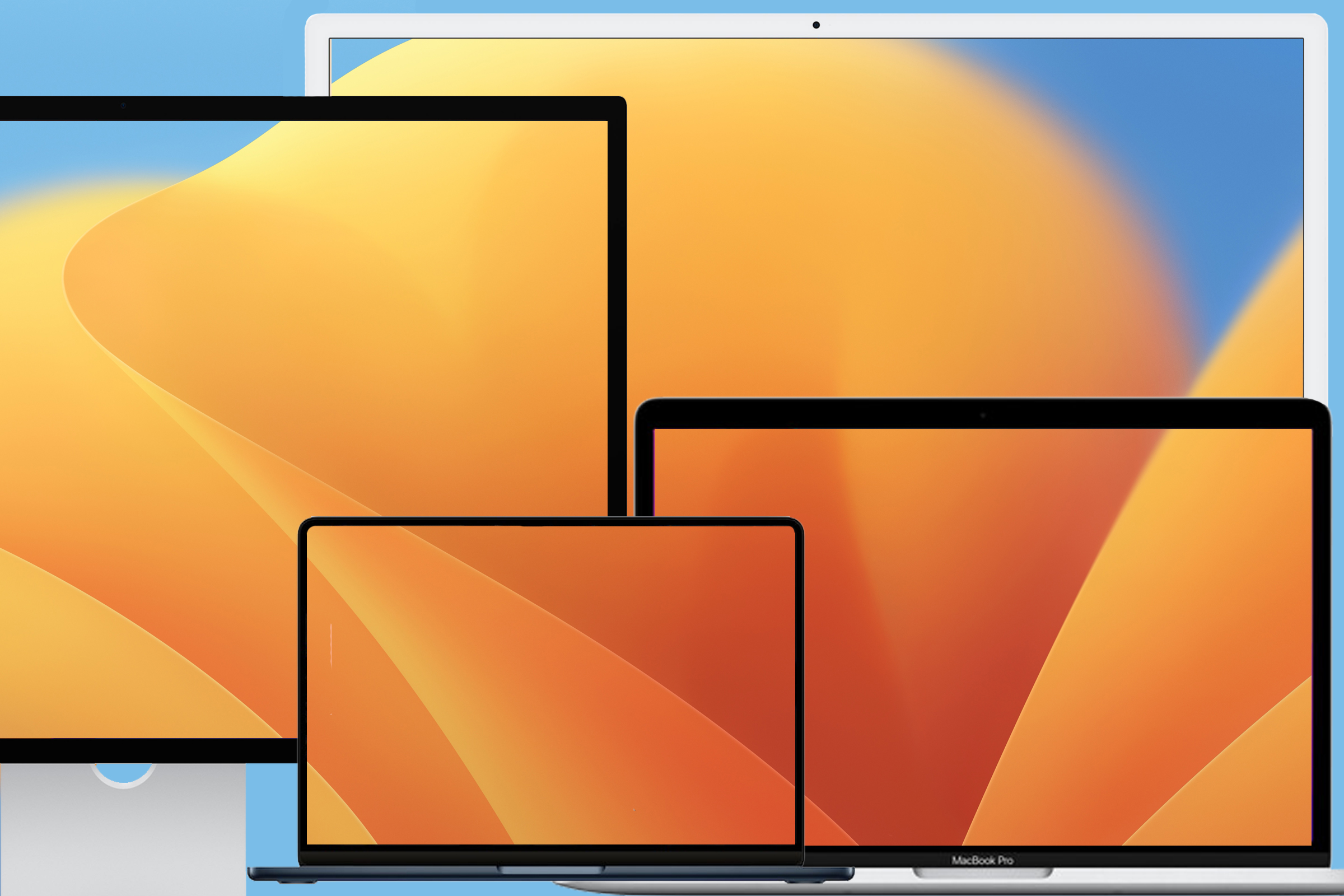 It’s sitting in your Notification Center and Software Update: an update to the newest version of macOS, Ventura. It’s beckoning you, and the temptation to click that Upgrade Now button is very strong. But it might be a good idea to hold off on that update, depending on your situation.

Let’s go over the reasons why you should or should not install macOS Ventura right now. We’ll sort it all out, and give you our recommendation.

macOS Ventura: Why you should update now

Apple has included some nifty new features in macOS Ventura, features that you’ll want to use right away. We’ll discuss those features in a bit. But more importantly Apple includes some 100 security updates in macOS Ventura–that alone is a very good reason to install the update. Apple’s macOS Ventura security content release notes have the details if you’re interested.

Now let’s cover the more fun, glamorous, and productive reasons why you should update, starting with iCloud Shared Photo Library, which is perhaps the most fun, glamorous, and productive feature in Ventura. If you and your immediate family and friends often share photos, you’ll want to use this feature right away. It lets you set up a Shared Library in the Photos app, where up to five people can add photos and videos that become immediately accessible to everyone. In order to use iCloud Shared Photo Library, the people involved must be running macOS Ventura, iOS 16.1, and iPadOS 16.1, and we have details on how to set it all up.

Another great new feature is Continuity Camera, which allows an iPhone running iOS 16 to be used as a webcam. You can finally take advantage of the iPhone’s better camera and use it for FaceTime, Zoom, or any other instance where you need a webcam. It’s very easy to set up and use, so you’ll be up and running in no time.

The Mail app now has email scheduling and the ability to unsend an email, as well as improved search, notifications for missing recipients and attachments while writing an email, message reminders, and more.

The Messages app lets you edit sent messages, and you even have a small window of time to unsend a message. FaceTime calls can now switch between your Mac and iPhone, and Live Captions can be used to transcribe dialogue in real-time.

If you spend a lot of time accessing web accounts and you’re sick of entering passwords all the time, you’ll appreciate the new Passkeys in Safari. Passkeys rely on Face ID and Touch ID instead of the cryptic combination of letters, numbers, and symbols you need to create and type. The website you visit does need to offer Passkeys in order for you to use them and we should see support start to grow very soon. Learn more about how Passkeys in Safari works.

There are a lot of other new features, and we’re not going to cover all of them here, but here are a few that may get you to update to Ventura now:

macOS Ventura: Why you should wait

All the excitement that surrounds macOS Ventura overshadows this truth: You don’t have to update to Ventura right now. If you are running macOS Monterey, Apple will continue to support it with security updates in the next year–Apple will eventually cease its support, but that’s a long way from now.

Some features, such as iCloud Shared Photo Library, require that all its participants run macOS Ventura (and iOS 16.1 and iPadOS 16.1). While that is a reason why you should update now, it’s also a reason why you can put it off. If there’s a Mac that needs to wait to install the update, there’s no harm in waiting.

Apple has one major macOS Ventura feature that is not available now and will come in a later update. It’s called Freeform, and it’s a collaboration app where users can get together via the internet and work together on a virtual whiteboard. If this is your main reason for updating for Ventura, then you can wait until it’s actually available.

The other main reason you may not want to upgrade now is to avoid bugs. There’s always a chance a bug that affects your particular situation hasn’t been addressed yet. Ventura appeared very stable in its latest beta, but bugs can pop up at any time.

The Mac experience gets better in macOS Ventura, and it has several new features big and small that you can benefit from right now. Keep an eye out for any updates that Apple releases to address any new bugs that have been discovered after Ventura’s official release. We understand if you really, really want to wait for the first update to Ventura before installing it and that’s fine, too.

Upgrading to macOS Ventura should be a smooth experience overall, but brace yourself for the new revamped System Preferences. It’s now called System Settings and it has a new look that may throw you off the first few times you use it. It’s not a reason to avoid Ventura because you can’t avoid using it–versions of macOS beyond Ventura will have this implementation. You can take a peek at System Settings first before you update so you can prepare.