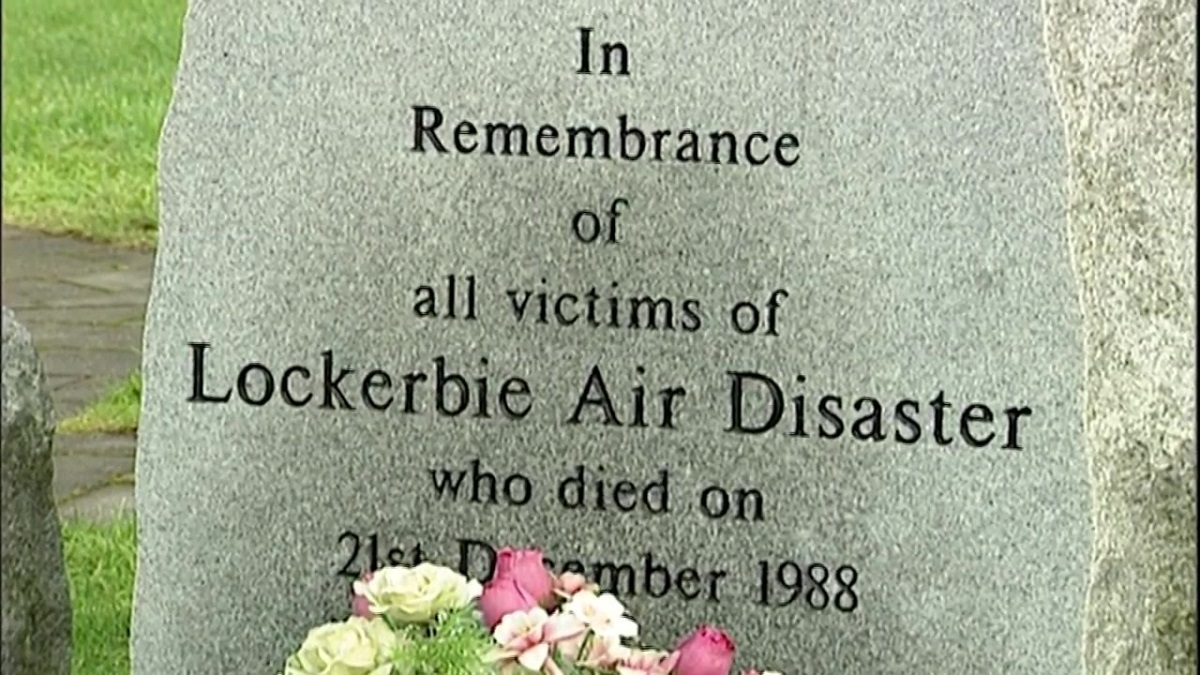 (CNN) — A Libyan man accused of being involved in making the bomb that destroyed Pan Am flight 103 over the town of Lockerbie in December 1988 is now in US custody, authorities in the United States and Scotland said Sunday.

The US charged Abu Agila Mohammad Mas’ud Kheir Al-Marimi for his alleged involvement in the bombing two years ago, a spokesman for the UK Crown Office and Prosecutor Fiscal Service told CNN.

The attack killed 270 people as the bomb detonated over the Scottish town as it flew from London to New York.

The US Justice Department issued a statement Sunday morning confirming that the US had “taken custody of alleged Pan Am flight 103 bombmaker” Abu Agila Mohammad Mas’ud Kheir Al-Marimi, saying he is expected to make his “initial appearance in the U.S. District Court for the District of Columbia,” according to a spokesperson.

The statement did not identify a specific date for his court appearance, but said more details would be forthcoming.

Al-Marimi had been in custody in Libya for unrelated crimes when charged by the US Justice Department two years ago.

The UK official told CNN that “the families of those killed in the Lockerbie bombing have been told that the suspect “Mas’ud” or “Masoud” is in US custody. “Scottish prosecutors and police, working with UK Government and US colleagues, will continue to pursue this investigation, with the sole aim of bringing those who acted along with Al Megrahi to justice.”

Abdelbeset Ali Mohmed al Megrahi was accused along with Al Amin Khalifah Fhimah of placing explosives in a portable cassette and radio player that was inside a suitcase on the plane. Megrahi was sentenced in 2001 to 27 years in prison, but was released from prison after being diagnosed with cancer. He died in 2012. Fhimah was acquitted.

The Lockerbie bombing remains the deadliest terrorist attack to have taken place in the United Kingdom. It killed 259 people on board the airliner, along with 11 on the ground.