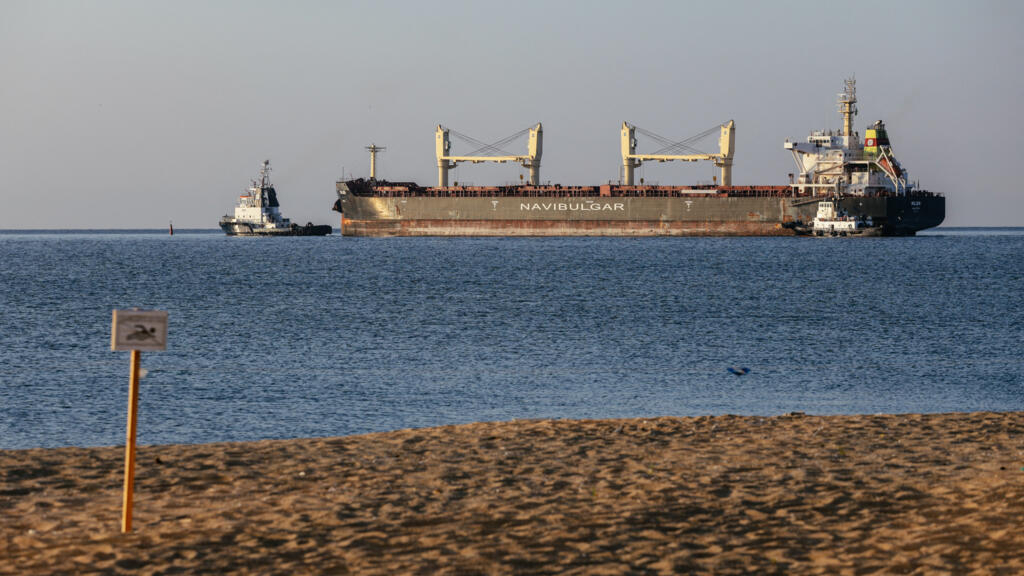 A second caravan of ships with Ukrainian agriculture products sailed from Ukrainian Black Sea ports on Sunday, according to Ukrainian and Turkish authorities. Meanwhile the head of the UN nuclear watchdog raised grave concerns over the shelling at the Zaporizhzhia plant, as the Ukrainian military said Russian forces had attacked dozens of front-line towns. Follow FRANCE 24’s live coverage of the crisis. All times are Paris time (GMT+2).