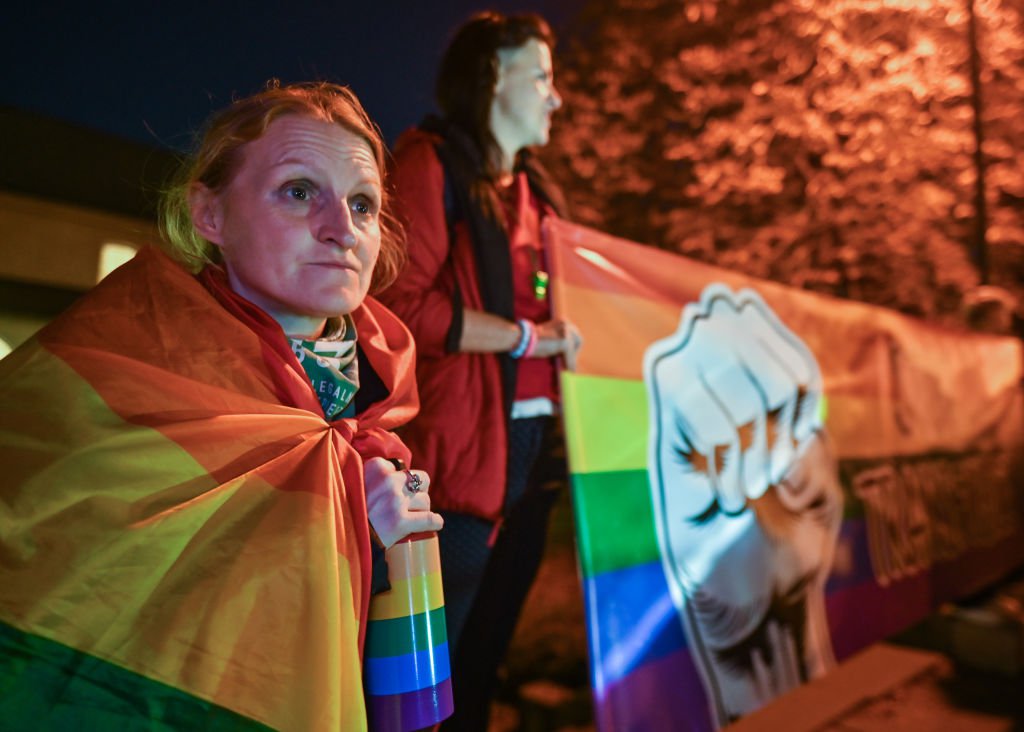 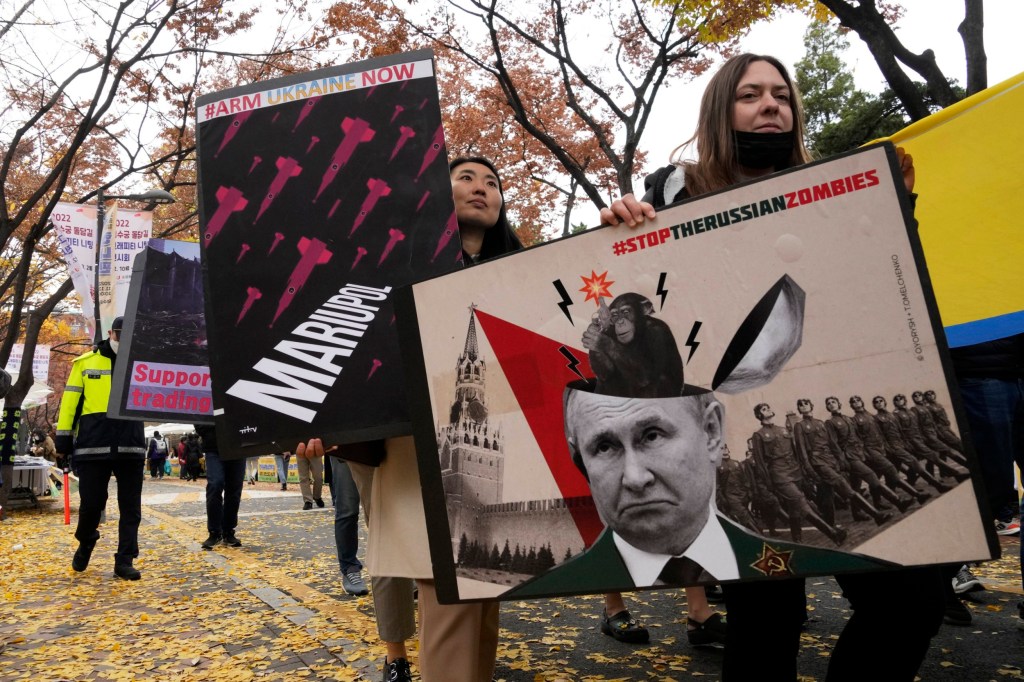 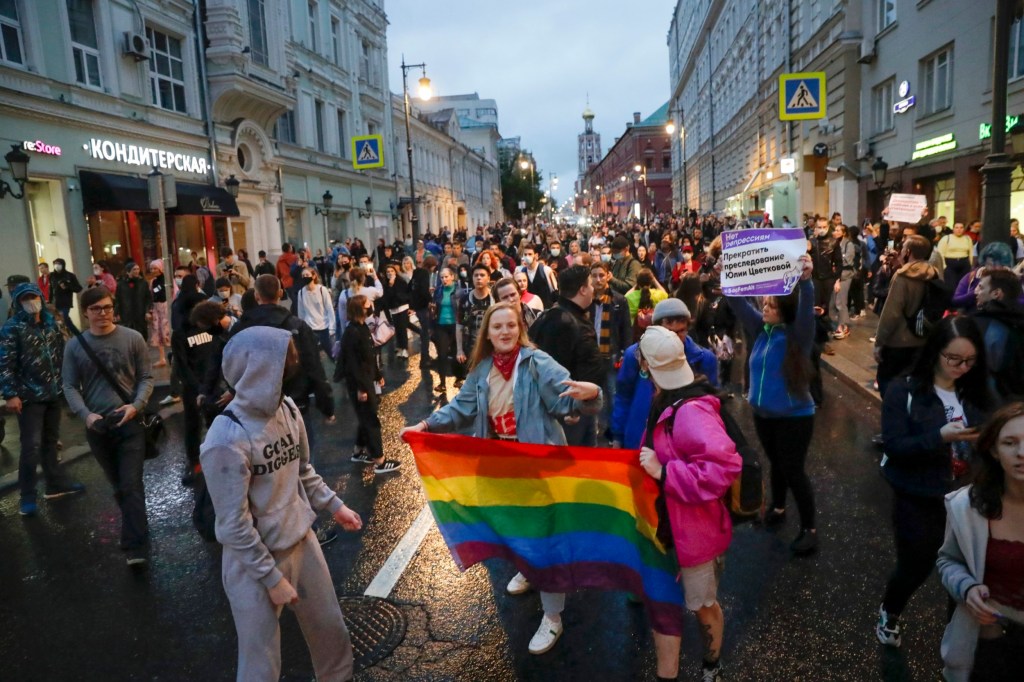 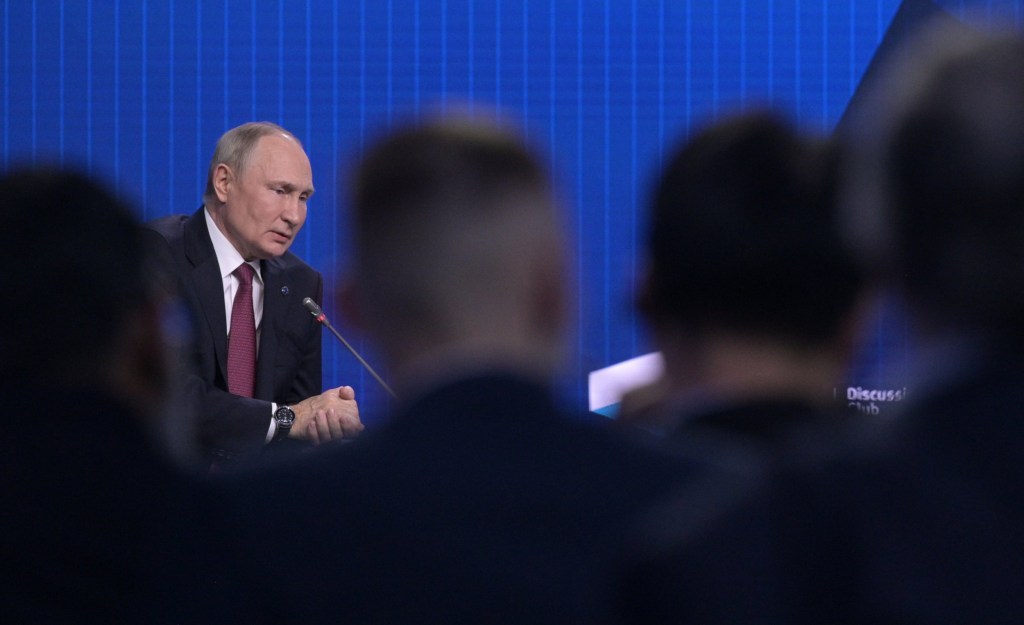 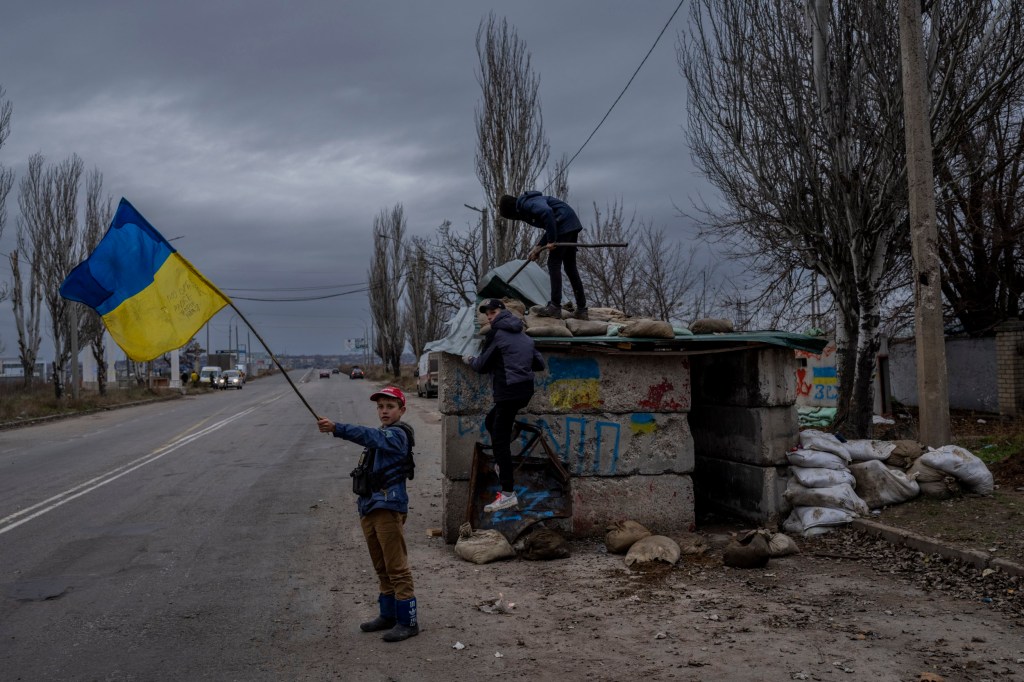 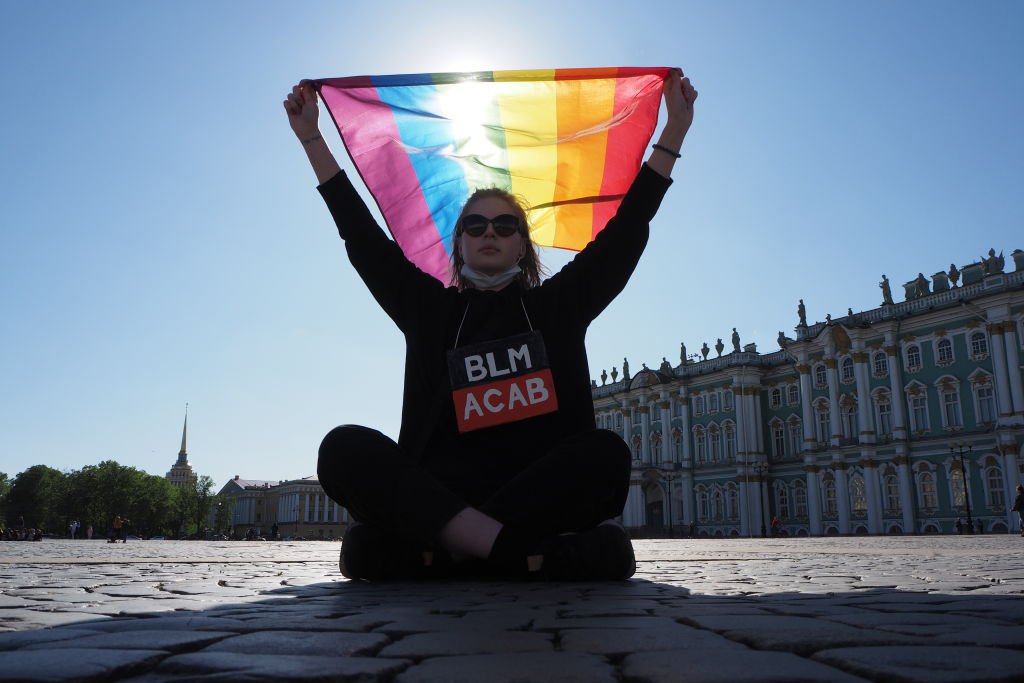 Russia’s LGBTQ+ community is bracing itself for the worst – and to fight – after the Duma moved to ban so-called ‘gay propaganda’ for adults.

Life has long been challenging for queer Russians. A law was passed in 2013 that banned showing minors anything that could be considered ‘gay propaganda’.

Russian lawmakers often describe being anything but heterosexual and cisgender as a crude Western import harmful to ‘traditional’ customs.

But now parliament is set to pass a daunting legislative package that would ban all ‘gay propaganda’ for adults as well as under-18s.

The lower house of parliament passed the third reading of the policies that will effectively ban even being an ally in the country.

If passed, they would prohibit the representation of LGBTQ+ people in films, TV, streaming services, social platforms, books, billboards, posters and more.

Anyone caught violating the law faces heavy penalties. Individual fines are up to 400,000 rubles, or £5,500, while organisations face five million rubles (£68,000).

Foreigners can be arrested for up to 15 days or deported, according to the bill.

Russia LGBTQ+ activists all saw this coming, they tell Metro.co.uk. They say strengthening the propaganda ban will make their lives even harder.

The Charitable Foundation Sphere is the largest LGBTQ+ group in Russia and has long been a thorn in the side of president Vladimir Putin’s Kremlin.

‘Being LGBTQ+ in Russia means always feeling fear and hiding,’ says the head of the group Dilya Gafurova.

‘But the worst thing is that you can’t express feelings for your partner in any way. And it turned out that this could not be done even at home: recently in Russia, guys were detained who were noticed in the window of their own apartment.’

Saying she expects LGBTQ+ people’s mental health to worsen under the ban, Gafurova adds: ‘It is terrible to live and feel like a stranger and superfluous everywhere.’

Kseniia Mikhailova, a lawyer for the advocacy group Coming Out, says: ‘This is a discriminatory, anti-constitutional law.

‘After the introduction of the bill in the Parliament its adoption was absolutely expected. It shows how Moscow treats all Russians.’

The laws first landed in the Duma in June about four months into the country’s war against Ukraine.

How some lawmakers have described why the bill is needed uses the same language as how they justify the Russia-Ukraine war – a battle against the West.

Putin himself presented LGBTQ+ people as a threat to the motherland in a speech last month, saying the West has ‘dozens of genders and gay pride parades’.

Aleksandr Khinstein, a deputy from the ruling United Russia party and the lead author behind the anti-LGBTQ+ bills, got straight to the point.

‘A special military operation is taking place not only on the battlefields but also in the consciousness of the people, in their minds and in their souls,’ he wrote on Telegram last month.

Hammering this home, the Russian embassy in Canada tweeted earlier today a picture of a crossed out LGBTQ+ Pride flag.

‘It is all about family. Family is the man and a woman and children,’ the tweet read.

Gafurova says: ‘The bills perfectly fit into the context of the war. The Russian government is diligently trying to get rid of everything supposedly foreign, Western, “unconventional”.

‘The state is still trying to hold on to the national idea which is certainly closely connected with Orthodoxy.

‘And, of course, the state needs to show that we have our own special way, that we are different, and our children will not suffer the fate of having a parent one and a parent two.’

Aleksei Sergeev, a coordinator of the Heterosexual and LGBT Alliance for Equality, wasn’t surprised by the bill either.

‘I was sure that it would be adopted 85-90%,’ Sergeev says, adding: ‘It is a “bone” for their conservative voters and an attempt to distract from Ukraine.

‘They use it to differentiate between “sodomy gays” and Russia. And the fine is huge – this fine is more than my year’s salary. It can be an organisation’s yearly budget.

‘Their goal is to silence us,’ he says, adding that the robust ban will deter media outlets from reporting on LGBTQ+ issues as well.

There’s little doubt that the ban will pass, Sergeev says. After all, some 400 of the 450 deputies that make up the Duma co-sponsored the bills.

The next steps for the legislation: a vote in the Federation Council, the upper house of parliament, and Putin’s stamp of approval.

If – or when – this happens, Mikhailova says she anticipates even more LGBTQ+ people fleeing Russia. Coming Out, once based in St Petersburg, has already relocated abroad.

‘Some will stay in Russia and live and continue to fight,’ she says.

Speaking as a lawyer, she also expects the laws to be used as an excuse to block LGBTQ+ websites and social media networks.

But queer Russians do have a few workarounds to this already, says Gafurova, like using VPN services to leapfrog over blocked websites.

‘We will have to invent new ways of fighting and informing,’ she says, ‘but nothing will silence us.’