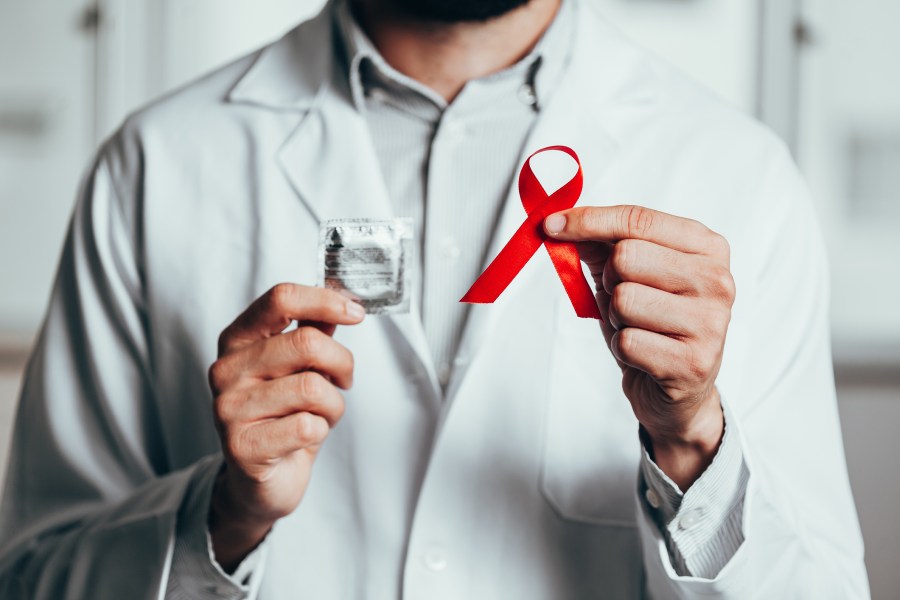 AUSTIN (KXAN) — Saturday is Latinx AIDS Awareness Day, an annual observance aimed at bringing attention to the disproportionate impact of HIV and AIDS on the Hispanic and Latinx communities, as well as barriers faced by that community.

Steven Tamayo, the director of community health at Austin’s Kind Clinic, said that the most recent (2019) data shows Austin has the fourth highest rate of new HIV diagnosis in Texas, with the state’s larger cities (Dallas/Fort Worth, San Antonio and Houston) leading in that metric. Nationally, Texas cities’ HIV diagnosis rate is comparable to other cities of similar size.

“Luckily, we have community-based organizations here in Austin that offer free HIV testing, and free HIV medical care. We’re not only multiple brick and mortar buildings, but we also have a mobile testing van,” Tamayo said. “Being able to go out into the community with staff that are bilingual in English and Spanish really helps us get the services to the folks who need it.”

Tamayo noted a number of barriers that Latinx people face beyond language: medical mistrust, use of folk medicine, lack of transportation or status as an undocumented immigrant.

“There’s still a lot of stigma and misinformation around sexual health services and getting tested,” Tamayo said. “Texas doesn’t have comprehensive sexual health education. A lot of times, young individuals are starting to engage in behaviors that they’re not being taught about, so they might not know what risks are involved.”

Tamayo recommends that people get tested often, talk with partners about sexual health and testing, and to not be embarrassed to buy safe sex supplies such as condoms and lubricant.

“Normalizing that conversation around getting tested and knowing your status is something that’s really powerful, especially with people that you know and trust,” Tamayo said.

The Kind Clinic isn’t able to hold an event for Latinx AIDS Awareness Day, but does offer free STI testing Monday through Friday from 9 a.m. to 12 p.m. and 1:30 p.m. to 4:30 p.m. Neither an ID or an appointment are required for testing.