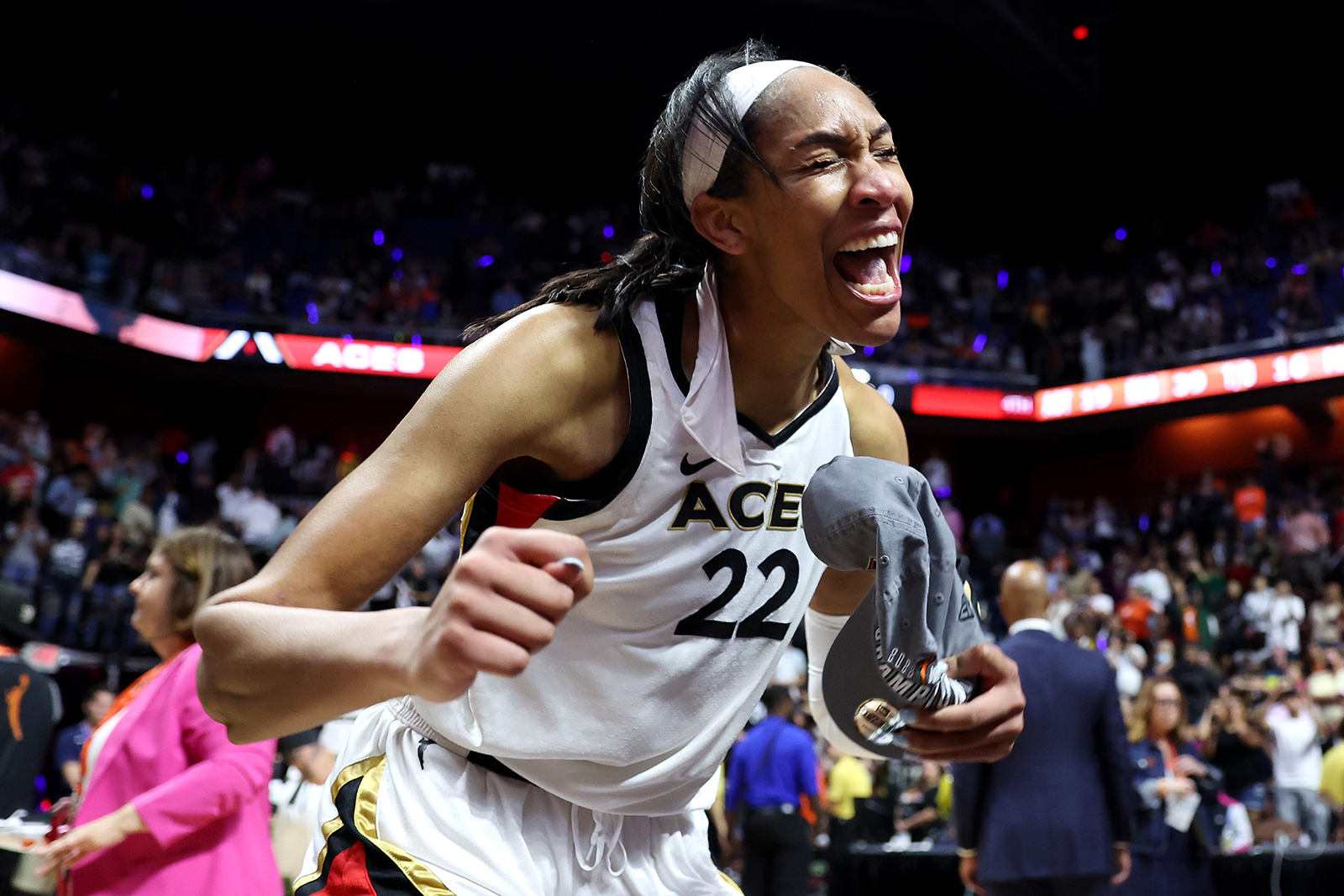 (CNN) — The Las Vegas Aces defeated the Connecticut Sun 78-71 in Game 4 of the WNBA Finals to capture the first title in franchise history on Sunday.

Gray was named WNBA Finals MVP. She averaged 18.3 points per game on 58% shooting in the series.

Sun forward Alyssa Thomas, who notched the first triple-double in WNBA Finals history in Game 3, finished with 11 points, 10 rebounds and 11 assists to become the first player in the league’s history to achieve the feat twice.

Becky Hammon, who was hired as the Aces head coach before the season, became the first person in WNBA history to reach the finals as a player and coach and is now the first coach to win the championship in their debut season since the league’s inaugural season in 1997.

The championship is the first for a major professional sports franchise in Las Vegas.