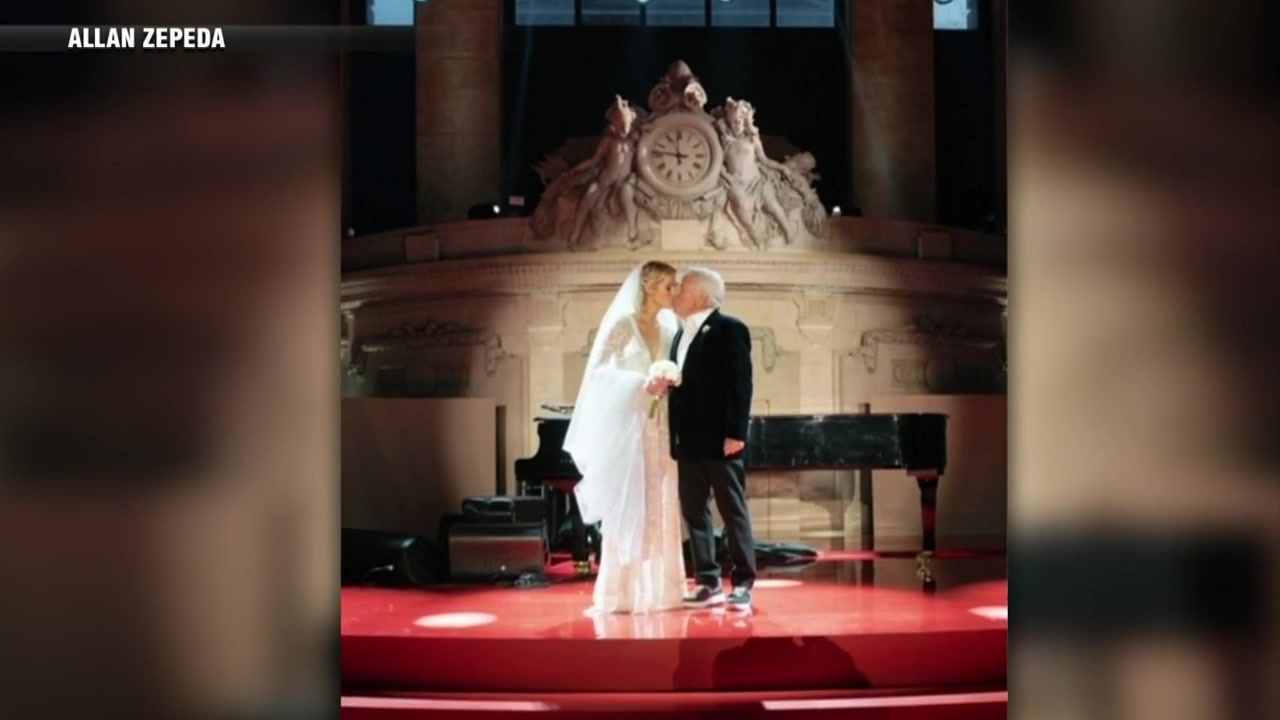 The couple hosted their wedding as a surprise Friday night, shocking celebrity attendees and fans.

The Oct. 14 event at the Hall des Lumières in New York City had been disguised as a kickoff and touchdown party.

Kraft and Blumberg had been engaged since Kraft’s proposal earlier this year.

Tom Brady, Devin McCourty, and Drew Bledsoe were a few of the big names among the 250 guests, as well as musicians Elton John, Meek Mill, and Ed Sheeran who actually performed at the event. Jon Bon Jovi and Kenny Chesney were also in attendance.