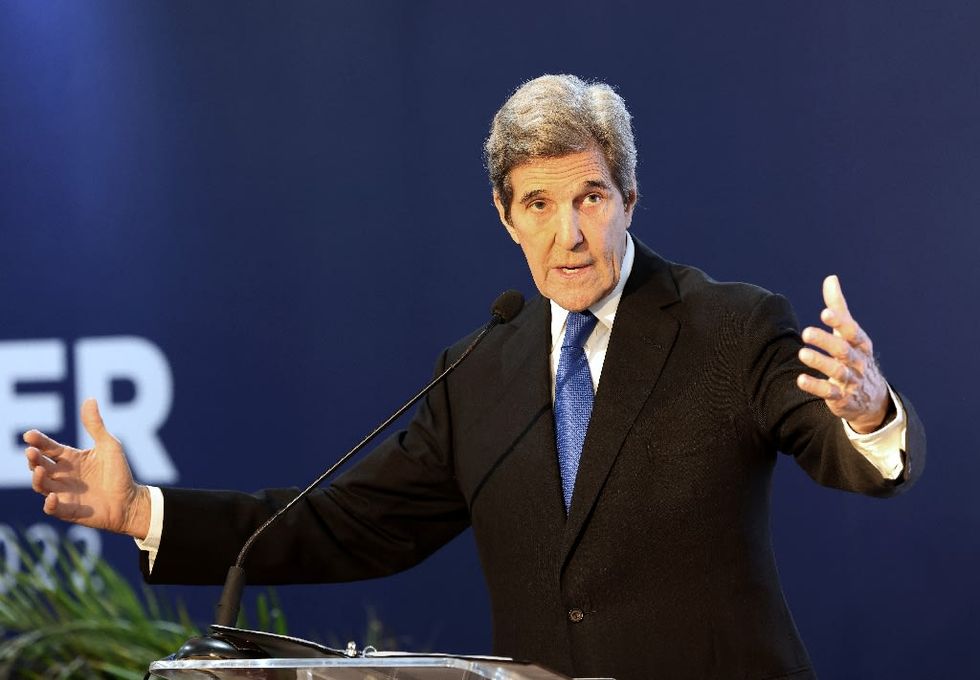 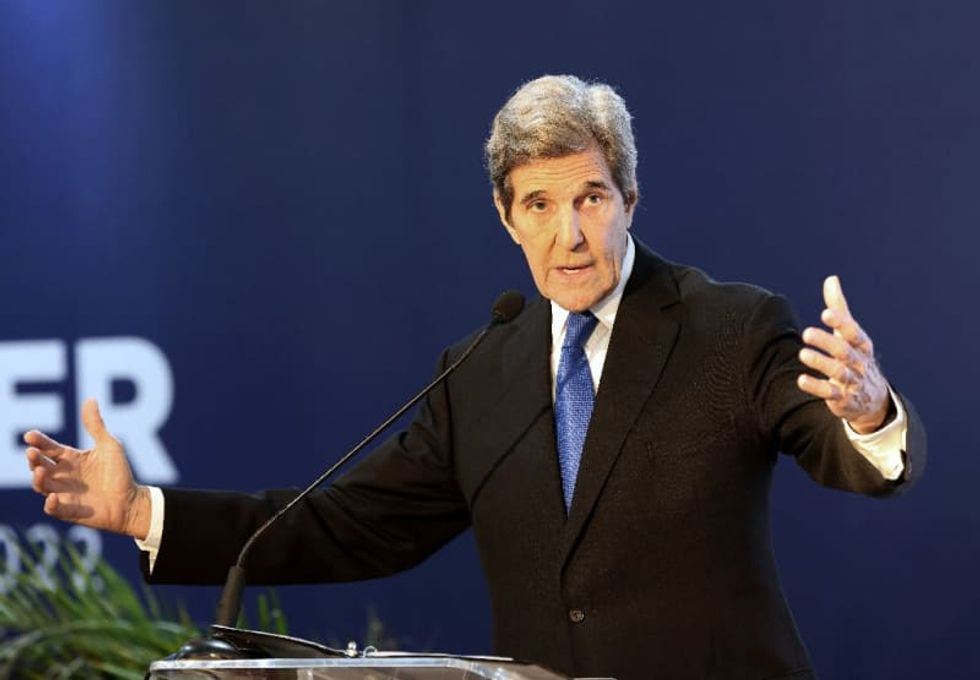 In a BBC interview from London, broadcast on Saturday, Kerry also signalled unease over the UK government’s decision to permit the opening of a coal mine despite ambitions to slash carbon emissions.

Several EU leaders including French President Emmanuel Macron, during a state visit to Washington, have said the US subsidies are enticing European companies to relocate to the United States.

“I don’t think you’re going to see it watered down,” Kerry said, insisting the measures were needed to kick-start the climate transition.

“But will you see, where it might be appropriate, if there were some tweak or adjustment that is fair, and not going to prejudice our own efforts?

“I’m confident President (Joe) Biden would consider that,” he said.

Biden defended the act to Macron, but said it was never intended to disadvantage US allies, and has committed to understanding EU concerns.

Kerry also spoke out after Britain this week granted planning permission for a controversial new coal mine in northern England, the first in decades.

The go-ahead for the project in Cumbria was slammed by Greenpeace as “climate hypocrisy”, and Kerry said it risked antagonising other countries.

Richer countries had to abide by their own climate rhetoric or be portrayed as “do as we say, not as we do”, the US envoy said.

Kerry said he needed more information about the rationale for the mine, which is intended to supply coal for steel plants, including how its emissions might be offset.

“But obviously, we will hear people raise criticisms about it because in general, the idea of mining coal in any form whatsoever is the opposite direction from that which most people are advocating and most people are moving in,” he said.

But he defended the UN process overall.

“If you didn’t have that kind of a process, you’d have to invent it. Because you need to get every nation on the planet engaged in this dialogue and in this effort.”