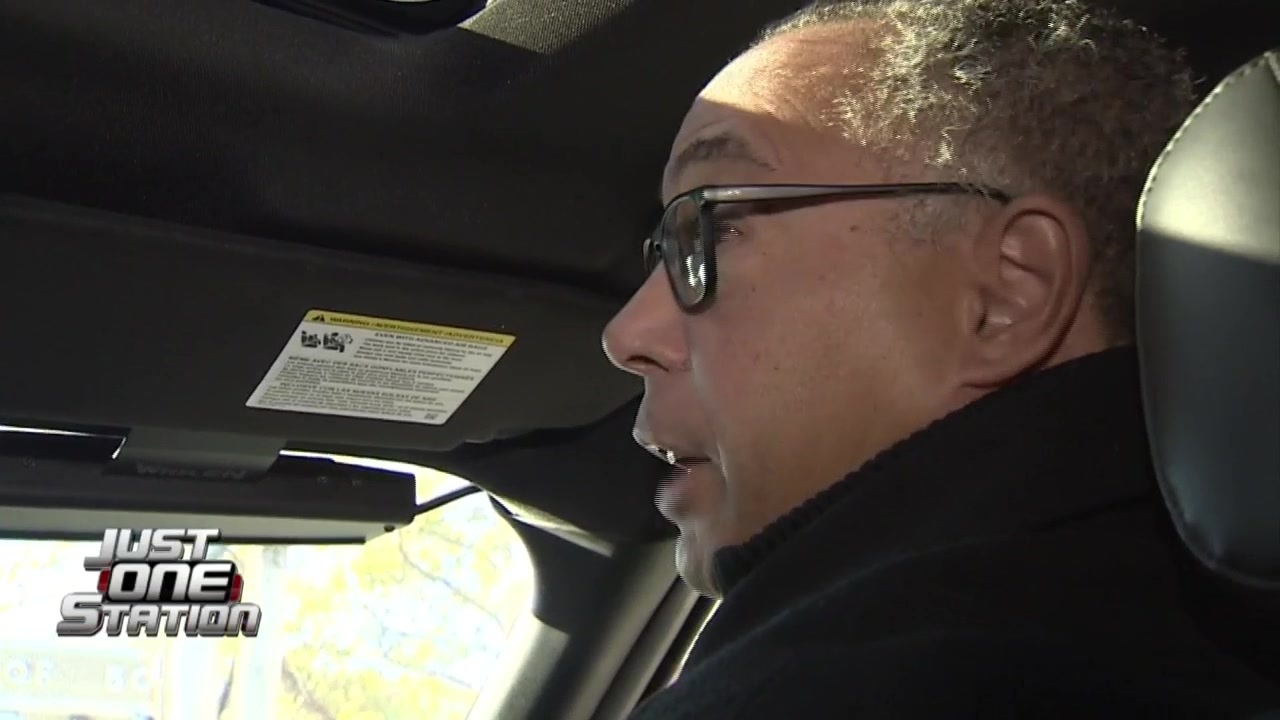 A story you’ll see on just one station, 7NEWS’ Steve Cooper sat in the backseat of a car fronted by Suffolk County District Attorney Kevin Hayden, and driven by Boston Firefighters Union President Sam Dillon, conducting an interview to address the issues on Massachusetts Avenue and Melnea Cass Boulevard.

“We’re looking at a human tragedy, going on before our eyes everyday,” Hayden said.

Newly elected Hayden took a first-hand look at the homeless encampment commonly referred to as Mass and Cass.

“Even now, as we drive through the thick of those people down there, you could see open-air drug use going on,” Hayden said. “Both to the left and to the right.”

Dillon was behind the wheel, showing the city’s top prosecutor what first-responders are up against on an hourly basis.

“The conditions down here are dehumanizing,” Dillon said.

The fire department has now dedicated a Delta unit consisting of two firefighters to respond to emergencies at the area, known to many Bostonians as an urgent matter of public safety and health.

“Everyone down here is someone’s brother, someone’s sister, they have families,” Dillon said. “Oftentimes these families are actively out looking for them, trying to make sure if they’re even still alive.”

“On a personal note,” Cooper asked, “is it’s sad to see that this is going on in Boston?”

“I don’t think anyone knows what the clear-cut answer is, because there very well may not be a clear-cut answer,” he said. “But what we do know, is that what’s happening down here right now, this isn’t it. This is not the solution. This is a situation that we’ve got to find an answer to.”