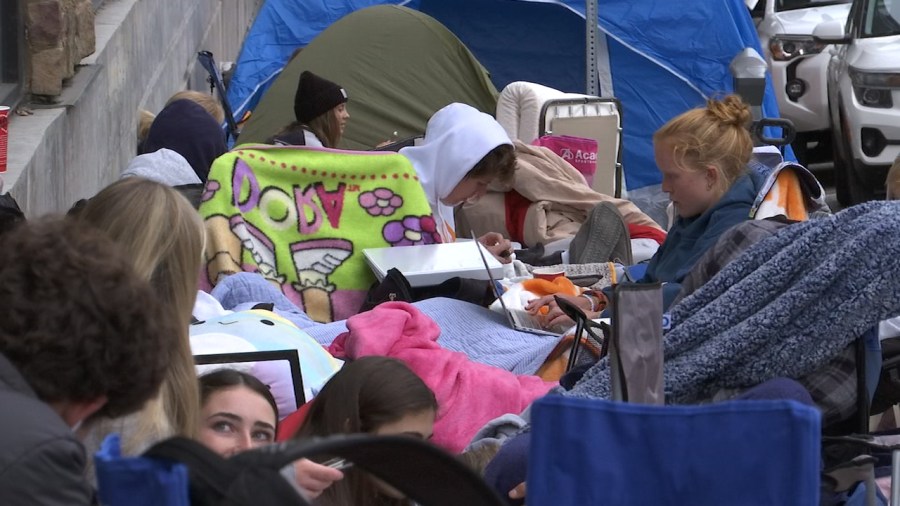 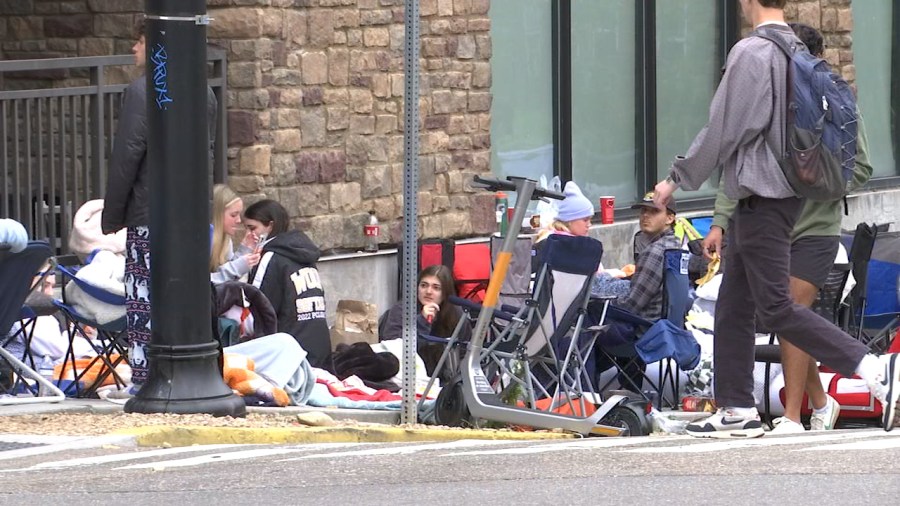 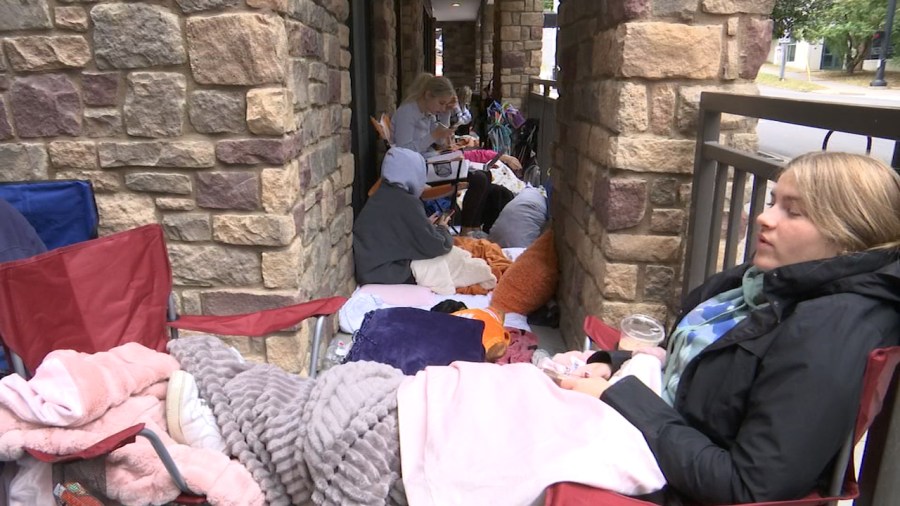 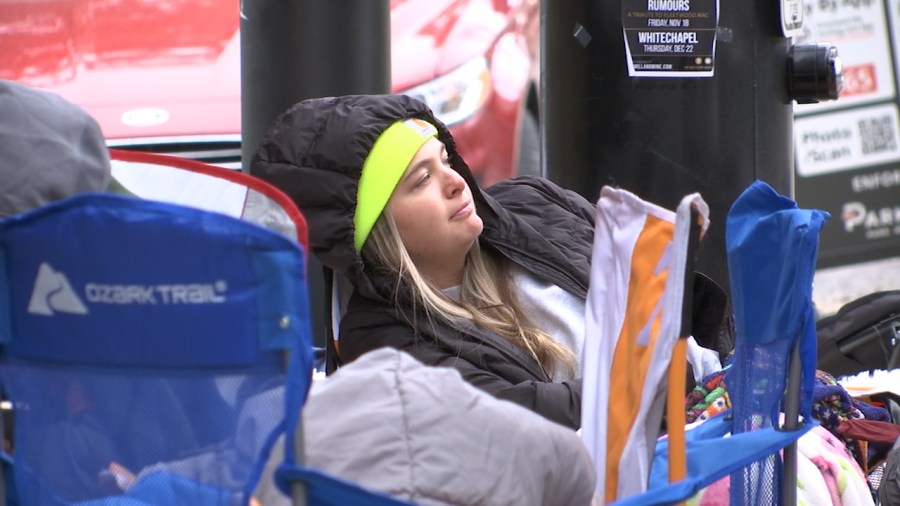 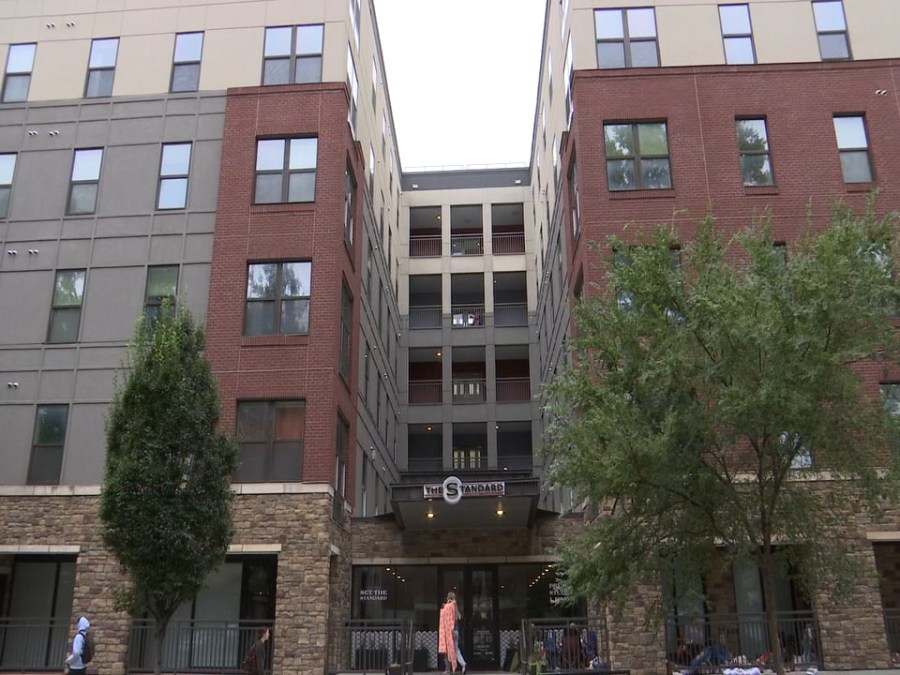 KNOXVILLE, Tenn. (WATE) — A large group of University of Tennessee students chose to camp outside an apartment complex in hopes of scoring a home for the 2023-2024 school year.

Students told WKRN’s sister station, WATE, that the crowd started to form out The Standard at Knoxville Sunday evening, through the night into Monday morning.

Monday morning marked more than a full day since UT freshmen Lauren Fusco and Ella Gray got in line outside The Standard.

“When we found out that people were going to start lining up at night we were kind of shocked because we thought we were going to be early coming this morning,” Fusco explained. “Everyone had the same idea to go way, way earlier.”


TSU students forced to live in hotel instead of dorms, worried about safety

Unfortunately, this isn’t their first time sleeping on the streets of Knoxville in hopes of getting a place for the next school year.

“We actually waited at another apartment complex for 25 hours, overnight, to not get anything,” said Gray.

This time, the two aren’t taking any chances.

“I actually flew home for the weekend, I live just outside New York City, I didn’t land until 11:45,” Gray told WATE. “I just showed up with my suitcases straight from the airport. That’s how serious this is.”

They’re not alone. Caroline Castle and Chloe Kennedy dropped everything to join the line.

“We heard from friends that if we wanted an apartment, that we would have to do this,” Castle explained.

When it comes to eating, resting, and going to class, the two friends and their roommates took a tactical approach.

“We made a schedule of when we can stay and we have to go to class,” said Castle.

While the students try to make the best of the unique situation, their urban camping adventure does bring up unexpected challenges.

Thankfully, the two have each other. Just a few steps down the street, fellow UT freshman Raylee Watley faced the line alone.

So is sophomore Sawyer Jones, who has his own message to the University of Tennessee.

“Maybe stop admitting this many people. You know, cause what are we going to do? Sure, they’re making money hand over foot with the amount of people they’ve admitted but the rest of us are suffering. I mean this doesn’t exactly bode well for all of us.”

Monday evening, students began preparing for another night on the street. This time around, they’ll be dealing with temperatures that are expected to dip to the mid and low 40s.

Leasing is expected to begin around 10 a.m. Tuesday morning.

According to UT, the Knoxville campus welcomed its “largest student body in history this fall, driven by both an increase in new students and a record number returning for their sophomore year.”

On Aug. 23, the school announced about 6,785 first-year students enrolled, marking “an increase of about 14 percent over last year’s class, which was previously the largest on record.”