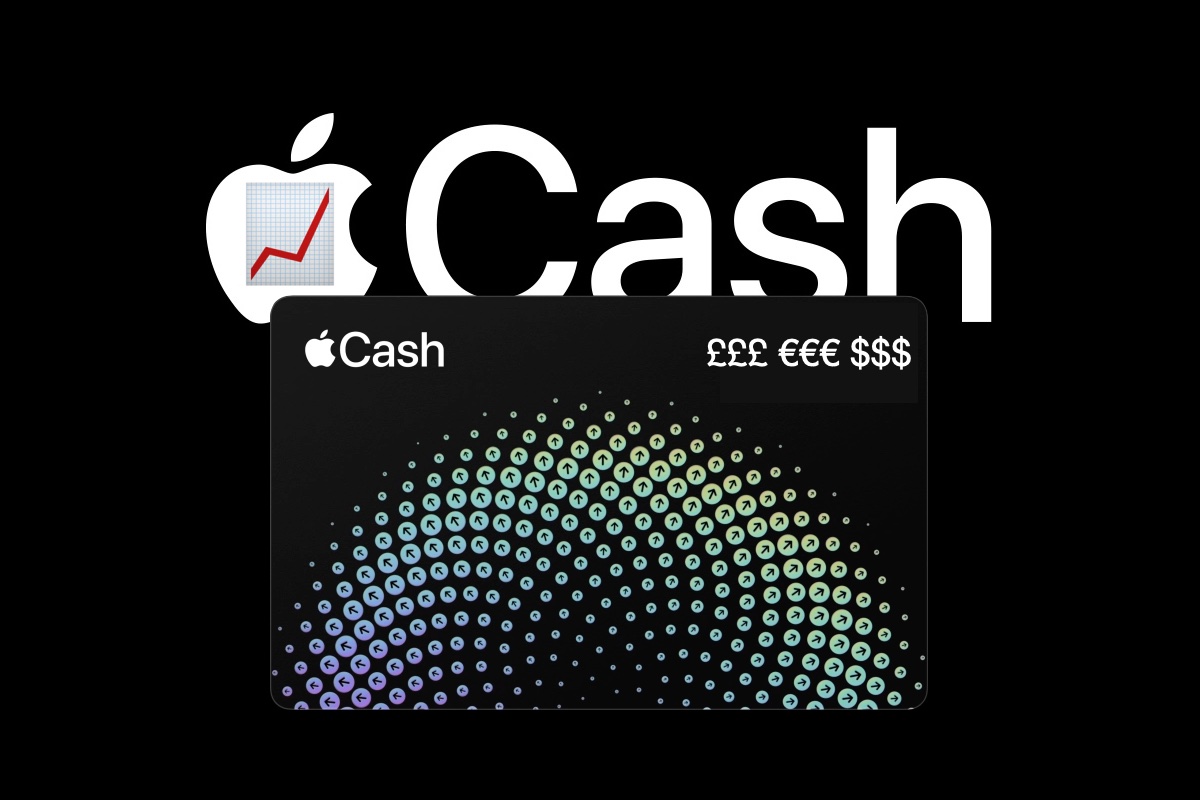 Apple launched new iPad Pro models and a redesigned standard iPad on October 18, but amid the positivity of the announcements the company also quietly adjusted prices for its whole range of iPads around the world, apart from in the U.S.

There’s no denying the fact that these price increases are tied to currency fluctuations, with all those currencies mentioned above falling in value against the dollar over the past few months. Nor are the increased prices unexpected–we had been predicting that prices would go up in the U.K. and elsewhere, and had been encouraging people to buy before new products launched for exactly that reason.

But the price increases are particularly hard to swallow at a time when the cost of living is increasing at its fastest rate in 40 years and inflation is rocketing.

It’s not just the rising cost of groceries and higher energy costs that we are having to adjust to. Other goods, especially those that are imported, are going to cost us a lot more than they did. The fact is that prices are rising and the cost of buying U.S. goods in the U.K. and elsewhere is higher than it has been for decades.

Is Apple ripping everyone else off?

It’s notable that prices haven’t risen in the U.S., despite the cost implications of various supply and production issues being experienced in the post-pandemic environment. A skeptic might suggest that Apple has prioritised its home market, pushing up overseas pricing in order to keep U.S. prices stable.

On the other hand, perhaps Apple’s calculations do add up. If currency adjustments are made to current U.S. prices and local taxes are added (in the U.S. tax is added at the point of sale, but in other countries the price you see includes local taxes) you get numbers that are a lot closer to the overseas prices. Although an additional cost can still be seen that Apple would no doubt refer to as the “cost of doing business in your country.”

So we can’t blame Apple for the fact that various currencies have fallen against the dollar, but we can question anything above the resulting price once the currency is converted and local taxes added. We’ve got our calculators out and you can see our working below.

The pound has fallen against the dollar over the past few months, which means that on October 19, just after Apple announced the new iPads, £1 would buy you $1.12. Back on January 1 that same £1 would have bought you $1.35.

Interestingly, the same calculation done in January 2022 would have seen a converted price of £243.70, or £292.44 with VAT added on: roughly £27 less than the £319 price at that time. So you could argue that in this case, Apple has actually absorbed more of the cost of doing business in the U.K., perhaps to keep the entry-level iPad as affordable as possible.

That iPad Pro costs £530 more than the equivalent iPad Pro did in January 2022 (£2,149). Back then the converted amount would have been £2,132 including tax, just £17 below the actual price. In this case the real-terms price rise is much larger and we don’t imagine Apple will sell many 2TB 12.9-inch iPad Pro units in the UK at the new price.

The euro has also fallen against the dollar over the past few months. Today €1 will buy you $0.98. Back on January 1 you’d have got $1.14 for your €1. So again we have higher prices now based on the value of the euro against the dollar.

We cannot escape the fact that currency fluctuations are a significant factor in price increases around the world. Add tax on to that already inflated price and you will see a significant increase in what you’re expected to pay.

However, there’s more at work here than just currency fluctuations and tax. On its entry-level iPad, Apple appears to have taken a hit in order to minimise the price increase, whereas the iPad Pro models have seen a real-terms price increase beyond anything that can be explained by currency conversions. We assume the extra costs relate to the price of doing business in each country as well as other factors, such as the high price of fuel and the cost of importing goods from China and elsewhere.

Outside the U.S. we’ve had a good few years of relatively affordable Apple products. Now we are entering an age of unaffordability, and it’s bound to have implications for the company. Apple already had a reputation as a purveyor of premium goods; now the company really needs to make its expensive products worth the money.

For the consumer, our best advice right now is to search carefully for discounts. You can start with the following deals roundups, where you can see the best prices right now on various iPads: