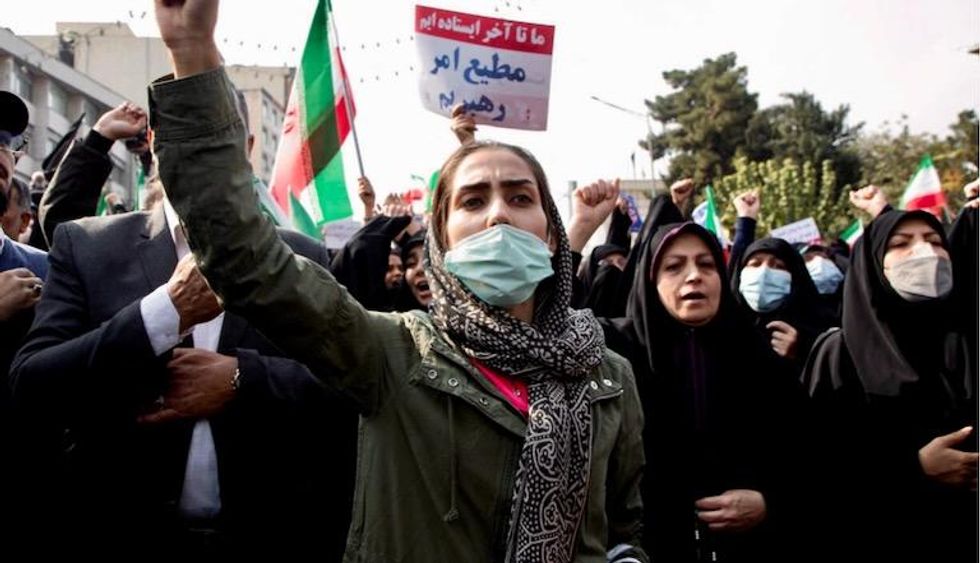 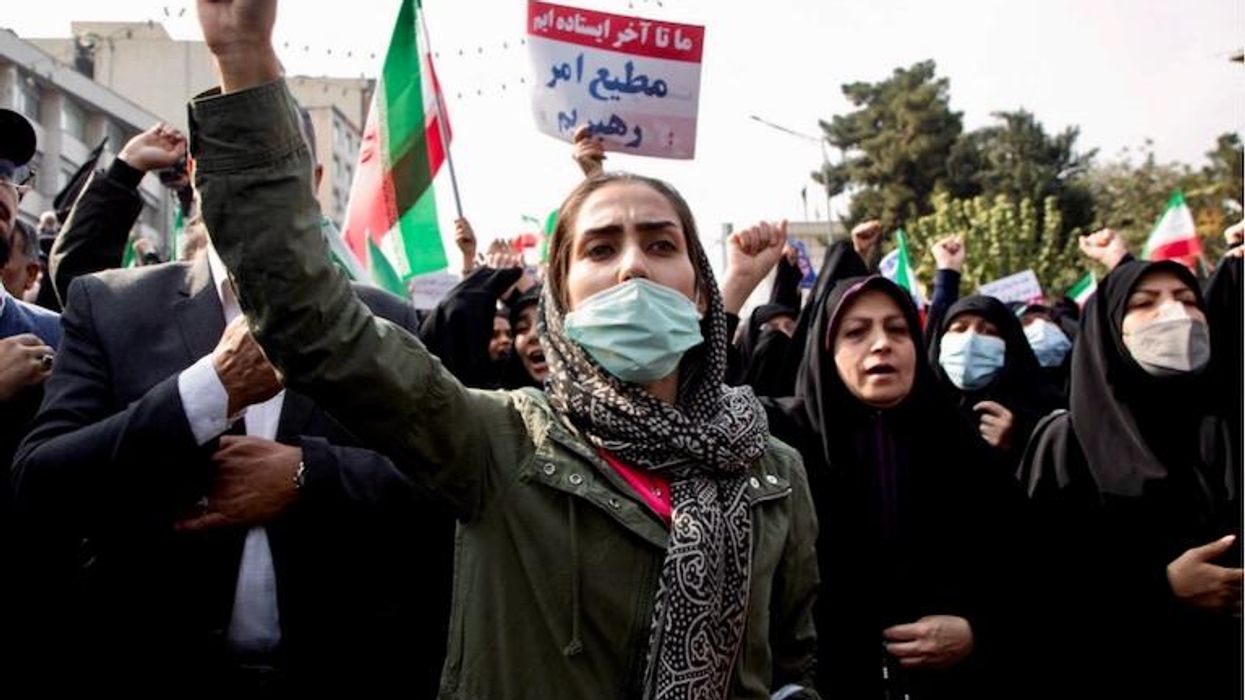 DUBAI (Reuters) -Iran executed a man on Thursday convicted of injuring a security guard with a knife and blocking a street in Tehran, the semi-official Tasnim news agency said — the first such execution over recent anti-government unrest.

Nationwide protests that erupted after the death of 22-year-old Kurdish Iranian woman Mahsa Amini on Sept. 16 represent one of the biggest challenges to the Islamic Republic since its establishment in 1979.

Authorities have been cracking down on the protests and on Monday, the Revolutionary Guards encouraged the judiciary to swiftly and decisively issue judgements against those accused of “crimes against the security of the nation and Islam”.

The Tasnim news agency named the executed man as Mohsen Shekari, but gave no further details.

Amnesty International has said Iranian authorities are seeking the death penalty for at least 21 people in what it called “sham trials designed to intimidate those participating in the popular uprising that has rocked Iran”.

“The Iranian authorities must immediately quash all death sentences, refrain from seeking the imposition of the death penalty and drop all charges against those arrested in connection with their peaceful participation in protests,” it said.

Western governments have also expressed dismay at the high number of executions in Iran.

Iran has blamed the unrest on its foreign foes including the United States.

Judiciary spokesman Masoud Setayeshi announced on Tuesday that five people indicted in the killing of a Basij militia member, Rouhollah Ajamian, had been sentenced to death in a verdict that they can appeal.

Iran’s semi-official news agency ISNA reported on Thursday that five suspected members of the Islamic State militant group have been charged with “war against God” for their role in the massacre of Shi’ite pilgrims in October, a crime that is punishable by death.

Even before the recent unrest, executions had been rising in Iran. The United Nations High Commissioner for Human Rights Volker Turk has said the number this year reportedly surpassed 400 by September for the first time in five years.