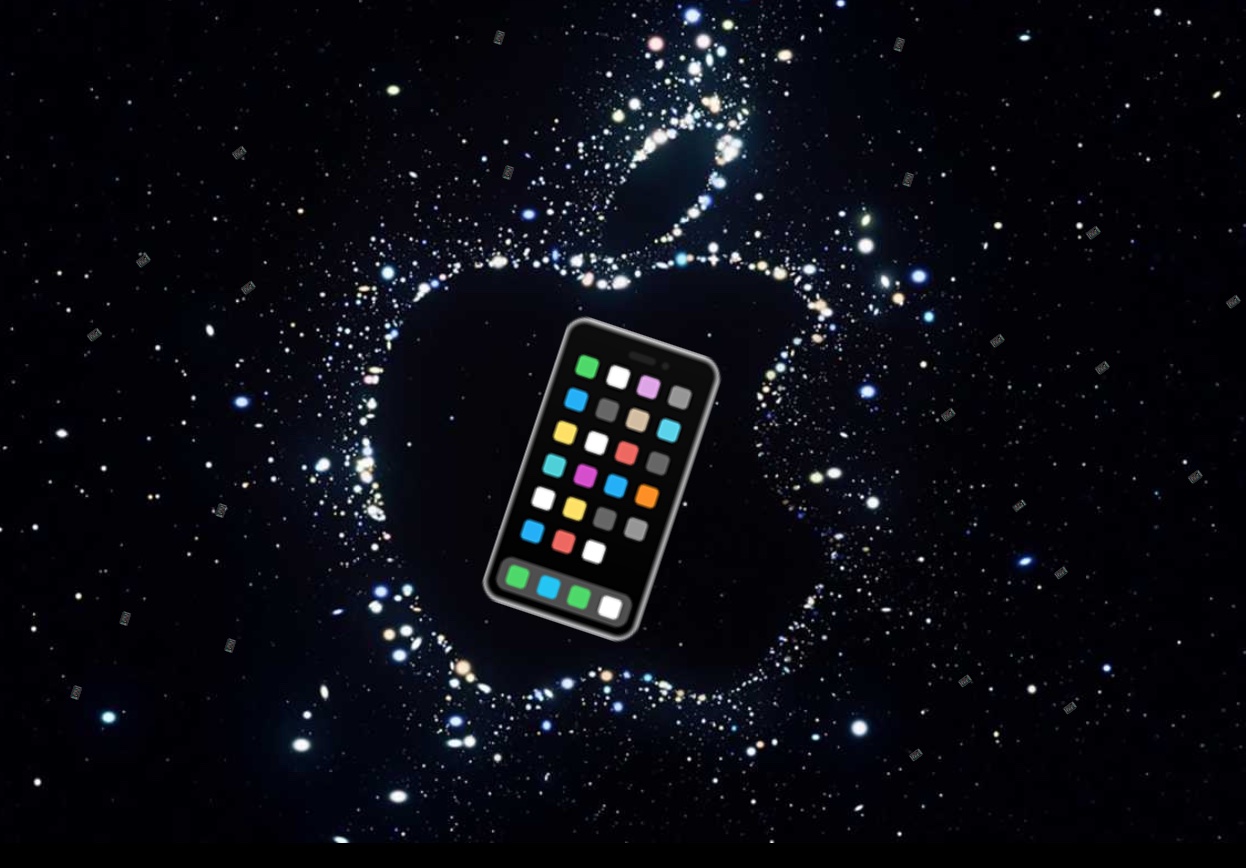 Apple is expected to take the wraps off the new iPhone 14 at an event today (Wednesday September 7) that could bring several other new products. Here’s everything you need to know.

When is Apple’s iPhone event?

Invitations were sent out on August 24 so we know that the next Apple event is going to be held on Wednesday September 7. This is an earlier date than the annual iPhone event has been held in recent years – last year the event was held on Tuesday September 14.

Bloomberg’s Mark Gurman had already said he expected the iPhone event to be held on Wednesday September 7. Gurman claimed that Apple Store workers have been warned of a “major new product release” on September 16.

What time will the iPhone event start?

The Apple Event start time will be 10 a.m. in California. Here’s what that translates to in other countries around the world:

Apple’s September events usually last between one and two hours.

What will Apple launch at the September event?

We expect the new iPhone 14 Pro will be the star of the event, but other new products are also likely on the way. Apple will also reportedly release the new iOS 16 and watchOS 9 operating systems, though reports say iPadOS 16, which is usually released at the same time as iOS, will launch at a later date.

In a report days before the Far Out event, Bloomberg’s Mark Gurman has predicted new iPhone models, a new generation of Apple Watch and AirPods Pro, which is in line with our own expectations.

There has been a lot of speculation as to what the ‘Far Out’ tagline might mean. One suggestion is that the iPhone 14 might offer satellite connectivity that lets the phone make emergency calls and send texts by tapping into the satellite spectrum – it does seem quite a boring features to lead on though.

Here’s everything we expect from Apple’s September event:

It looks like we’ll be getting four new iPhones this year, but the line up will be a bit different to recent years with the demise of the iPhone mini and a new larger model taking its place. The Pro models are the ones getting the majority of the new features, as per the rumors.

Read the latest news about the iPhone 14 series.

The third-generation AirPods were updated last September bringing them closer than ever to the AirPods Pro, which are now pushing three years old. So it’s high time for some new AirPods Pro, and rumors suggest they will finally arrive in September.

For more insight into what Apple might launch at the event read: Here’s what Apple will and won’t announce on Sept. 7.

The following launch dates are possible:

Even with all these potential launches Apple won’t be done for the year. There will most likely be an October event at which we will see new Macs and new iPads along with the release of iPadOS 16 and macOS Ventura.