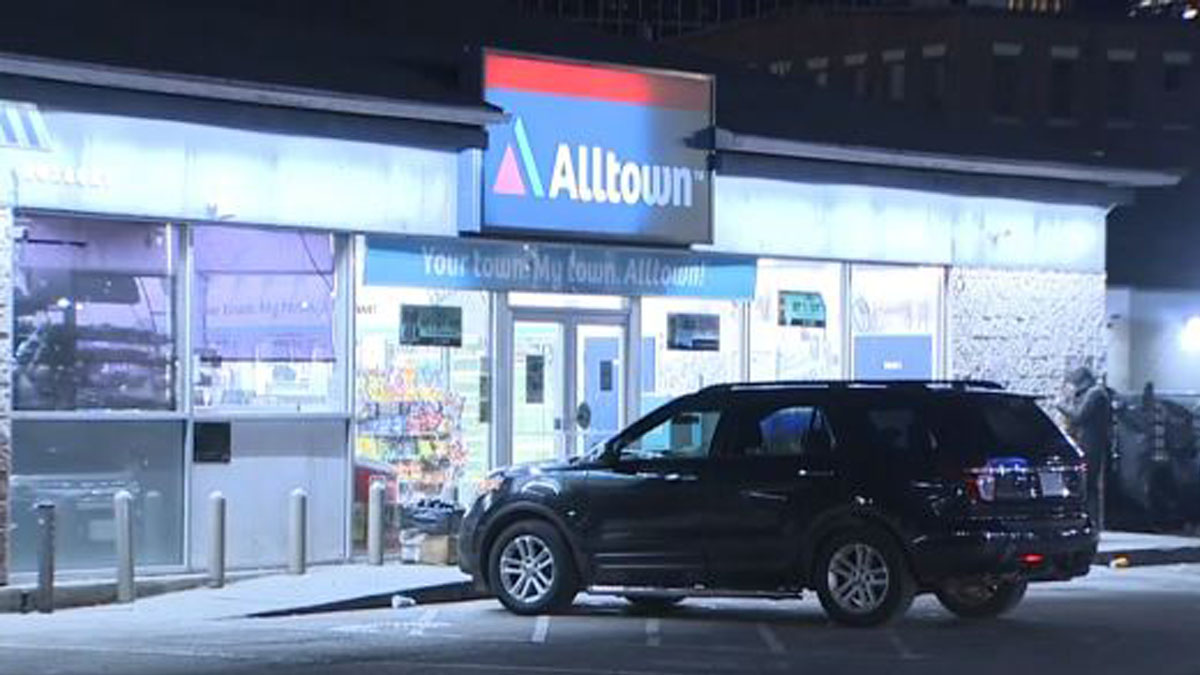 Boston police are investigating after a commercial truck driver says he was stabbed in broad daylight in Roxbury on Wednesday.

The Frito Lay truck driver says he was dropping off his last delivery of the day at the Alltown gas station in the area of Melnea Cass Boulevard and Massachusetts Avenue when he was suddenly attacked by an unknown man and stabbed in his right arm, police said.

Witnesses said they saw a man climb on to the back of the truck and then a struggle between the driver and the suspect, who ran away.

The driver was taken to the hospital with non-life-threatening injuries.

Police have not announced any arrests.