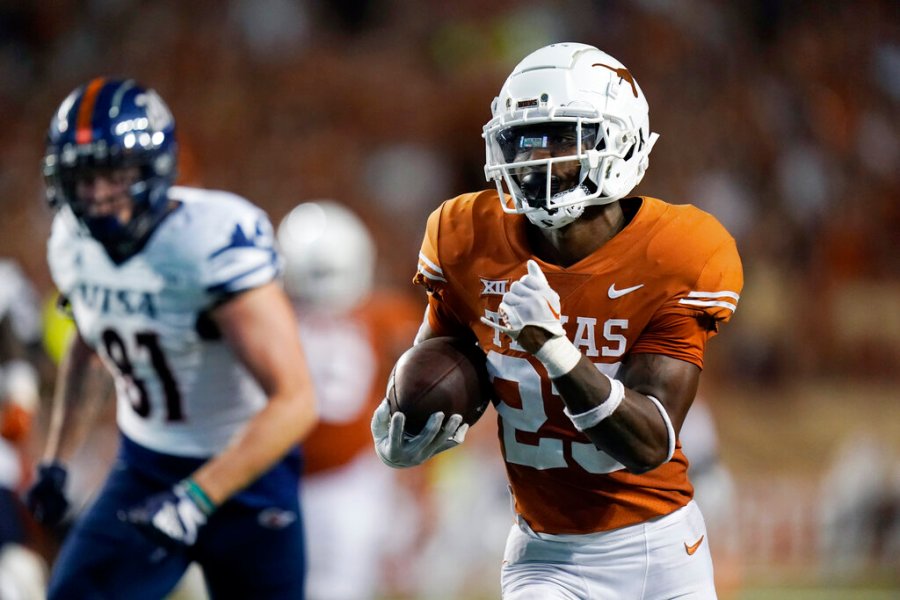 AUSTIN (KXAN) — A big second half lifted the Texas Longhorns over the UTSA Roadrunners 41-20 Saturday in front of 102,520 at DKR-Texas Memorial Stadium.

Bijan Robinson had 183 rushing yards, including two big touchdown runs in the second half, and Jahdae Barron had a 43-yard interception return for a touchdown to turn a small Texas lead into something insurmountable.

KXAN’s Roger Wallace and Noah Gross were at the stadium late after the ballgame and discussed what they thought of the win.