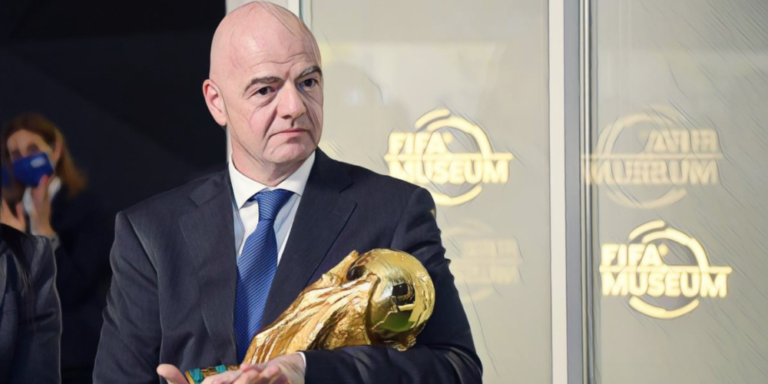 FIFA president Gianni Infantino wants to stage the World Cup every three years following the commercial success of the 2022 tournament in Qatar.

The first-ever winter World Cup concluded on Sunday, as Argentina beat France on penalties following a thrilling final at the Lusail Stadium.

The tournament was the first to be staged in the middle of the European domestic campaigns due to the climate in Qatar, and despite fears of fixture congestion and player burnout, it proved to be a huge success on the pitch.

It was a World Cup of enthralling games on the pitch and, according to the Mail, generated record revenues of £6.2bn – an increase of £840m from the World Cup in Russia four years ago.

That success has convinced Infantino that the timing of the tournament can work moving forward and he is keen to change the World Cup cycle to every three years.

Infantino’s plans would see a major tournament held each year, with the revamped Club World Cup and continental competitions, including the European Championship and Copa America, held in the intervening years.

FIFA this week announced plans to expand the Club World Cup to a 32-team tournament held every four years, despite the proposals failing to receive the backing of international confederations. Those plans will come into place in 2025, but no changes will be possible to the World Cup schedule until 2030 at the earliest.

UEFA and the South American confederation, CONMEBOL, have already rejected previous proposals to stage the World Cup every two years and are again likely to object to the new plans.

Read – Messi, Qatar, and the fulfilment of a football fairytale