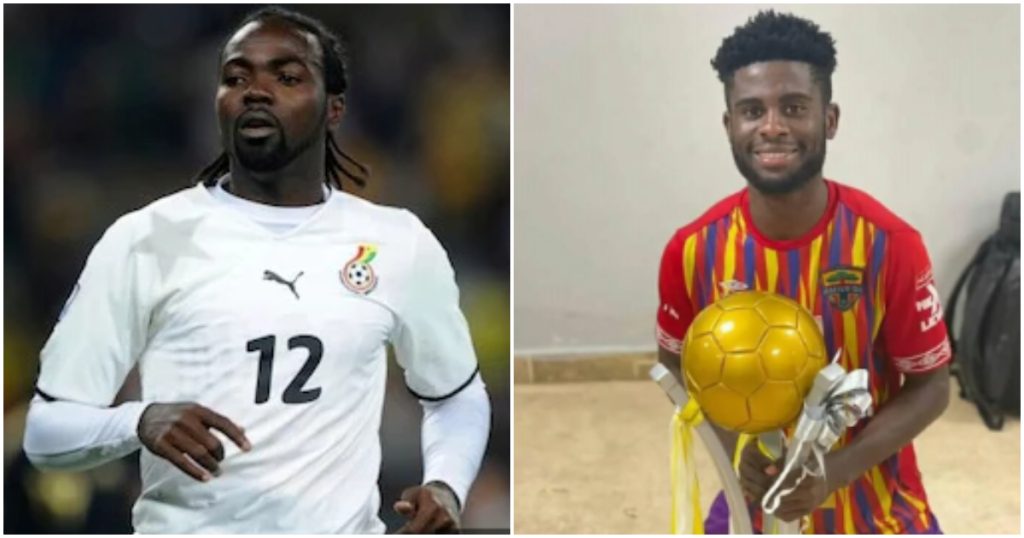 Former Ghana striker, Prince Tagoe has urged Hearts of Oak talisman Daniel Afriyie Barnieh to stay till the end of the season.The Black Stars forward’s contract with the Phobians expires at the end of the month and negotiations over extension has not been successful.Afriyie Barnieh has been linked with clubs abroad but no deal has been reached yet.Tagoe, who had a successful career at Hearts of Oak in the mid 2000’s, is advising Barnieh to take his time before making a decision.I rejected an offer from PSG in 2006 to complete a season at Hearts of Oak and I was the top scorer, Tagoe told Accra-based Angel FM.I moved to Saudi Arabia for 2m the following year and had good offers from Europe. Afriyie Barnieh shouldnt rush to leave Hearts of Oak.Barnieh won the Ghana Premier League title and back-to-back FA Cups with the Ghanaian giants.The striker is currently in the camp of the Black Galaxies preparing for the CHAN tournament in Algeria.