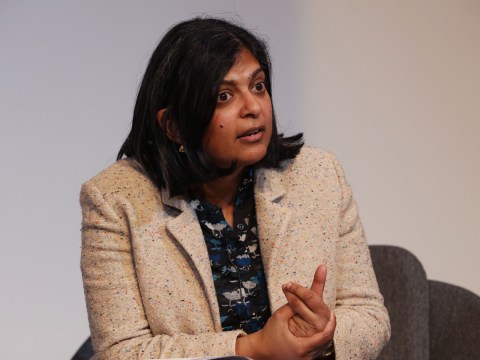 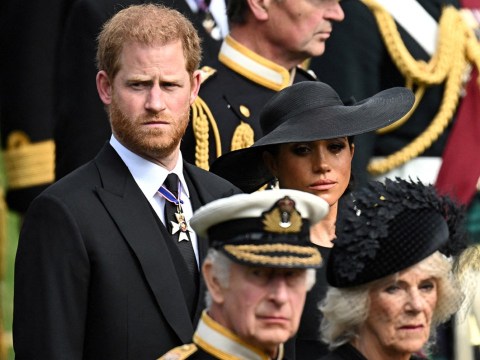 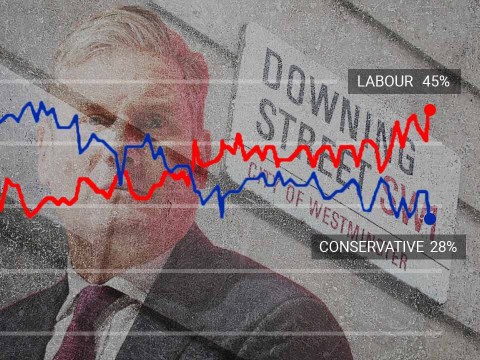 Millions have been told to evacuate as an ‘extremely dangerous’ storm closes in on Florida.

The weather system is crawling over the Gulf of Mexico towards Florida’s west coast and is expected to make landfall mid-afternoon local time.

Forecasters upgraded it to a category four storm, the second highest level, which means ‘catastrophic damage’ is expected and areas will be rendered ‘uninhabitable’.

The hurricane has already laid waste to parts of Cuba overnight and left the entire island without power.

Florida is no stranger to extreme weather events but this could be the first time in a century a hurricane has hit the city of Tampa.

The wider area is home to more than 2.5 million people who have been warned to get out immediately.

Satellite imagery from Windy below reveals where the frightening weather system is in real-time.

The National Hurricane Center (NHC) in Miami warned it will unleash pounding surf, life-threatening coastal flooding and more than a foot of rain in some areas.

It’s latest update said coastal conditions are ‘deteriorating rapidly’ and the hurricane is well within 100 miles of built-up areas on land.

Tropical storm-force winds have already started lashing the southern tip of the state and it is expected to hit land and travel north, gradually losing strength as it makes its way to Georgia.

The NHC is predicting coastal flooding of up to 12 feet from wind-driven high surf along Florida’s west coast.

Kevin Guthrie, who is in charge of the state’s emergency response, said on Tuesday: ‘The time to evacuate is now. Get on the road.’

He warned power outages are likely to leave millions of homes without power in the days ahead.

Shelves in shops across the area have been stripped bare as people look to stock up on essentials including water.

Deanne Criswell, who is in charge of overseeing natural emergencies nationally, said she worried that too few Florida residents were taking the threat seriously.

She warned: ‘I do have concerns about complacency. We’re talking about impacts in a part of Florida that hasn’t seen a major direct impact in nearly 100 years.’

If the hurricane continues on its current course and hits the Tampa area, data modelling firm Enki Research estimates it could cause damage ranging from $38 billion to more than $60 billion in cost.

Disneyland Florida has been shut down for two days while the American football team Tampa Bay Buccaneers has been relocated to Miami.