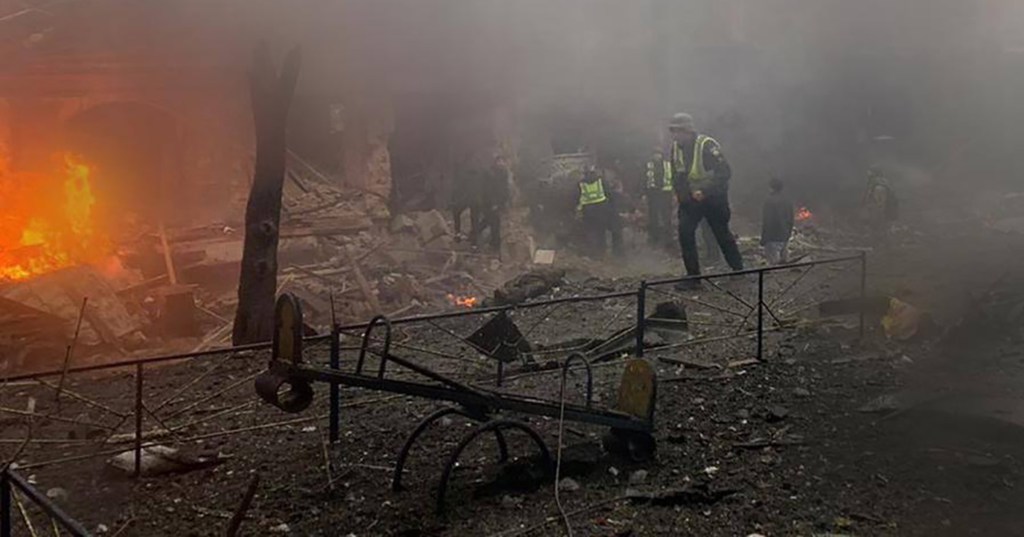 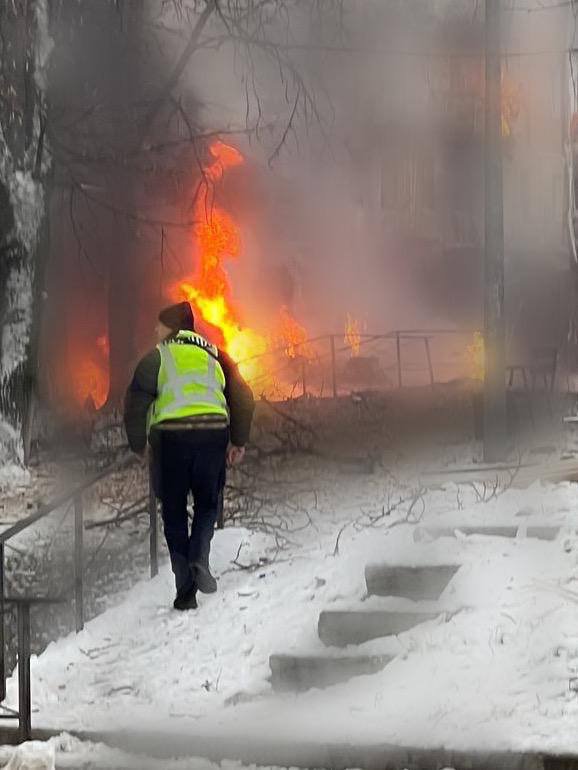 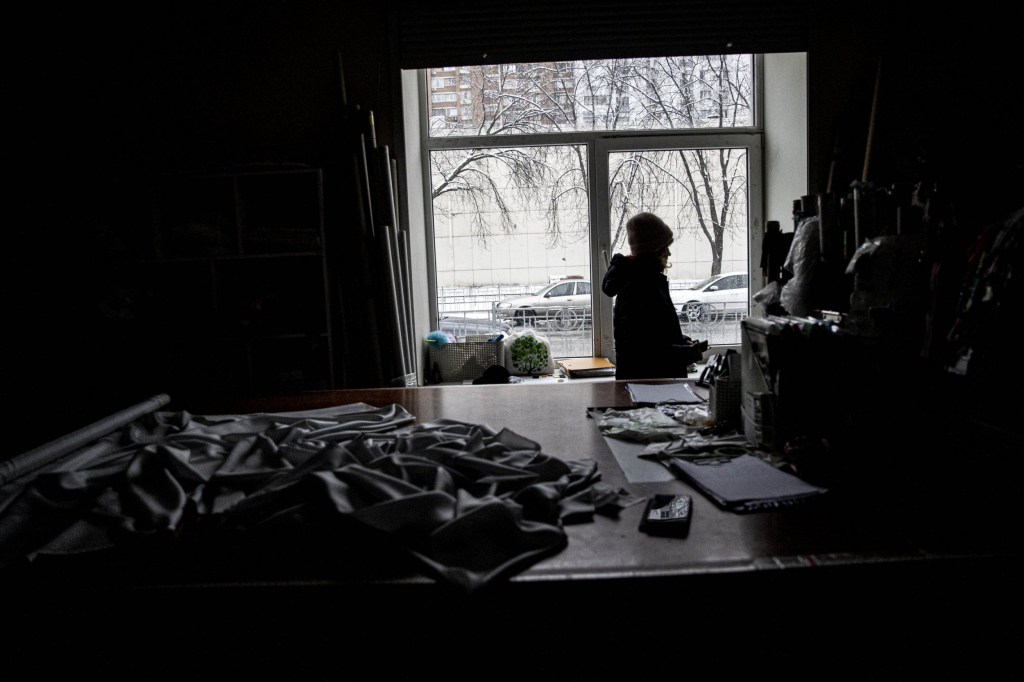 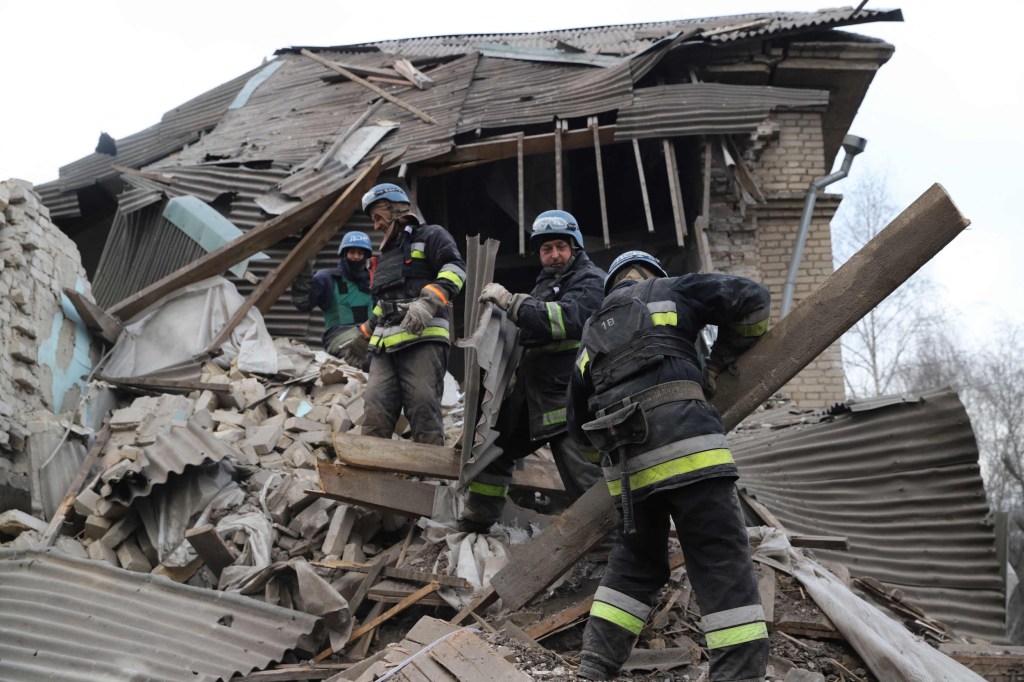 Ukrainian officials have said all of Lviv has been left without power and water after being hit by Russian strikes.

Multiple explosions were heard across the western region after air raid sirens also sounded elsewhere across the country.

There were no immediate reports around what targets may have been hit, but the thunderous echoes of repeated blasts rattled across the city.

Neighbouring country Moldova also reported “massive” blackouts, although it has not been directly hit.

Lviv’s mayor urged people to take shelter, while the head of the wider Kyiv region said critical infrastructure and homes had been hit.

The Lviv mayor, Andriy Sadovy, said children had been taken to shelters with their teachers – and urged parents not to pick them up until the alarm was over.


MORE : Ukraine evacuates cities that have become uninhabitable with no heating or power


MORE : Ukraine says more than 400 children have been killed by Russians during invasion

Shortly before the fresh reports from Kyiv and Lviv, officials said southern Ukraine had come under renewed assault.

The governor of the Mykolaiv region warned of ‘many rockets’ arriving from the south and east.

Russia has been repeatedly pounding Ukraine’s war-time capital and power facilities across the country in recent weeks, causing widespread blackouts.

It comes after a newborn baby was killed in an overnight rocket attack that hit a hospital maternity ward in southern Ukraine.

The child’s mother and a doctor were pulled alive from the rubble in the city of Vilniansk, Ukrainian authorities said.

The region’s governor said the rockets were Russian.

The strike adds to the gruesome toll suffered by hospitals and other medical facilities as the Russian invasion of Ukraine enters its tenth month.

Patients and staff at health facilities have been in the firing line from the outset, including an air strike in March that destroyed a maternity hospital in the now-occupied port city of Mariupol.

‘Grief overwhelms our hearts – a baby was killed who had just seen the light of day. Rescuers are working at the site.’

Photos he posted show thick smoke rising above mounds of rubble, being combed by emergency workers against the backdrop of a dark night sky.

The state emergency service initially said a baby was killed and that a new mother and a doctor were pulled from the rubble, and that they were the only people in the ward at the time.

The service specified in a follow-up post on Telegram that the rescued woman was the newborn’s mother.