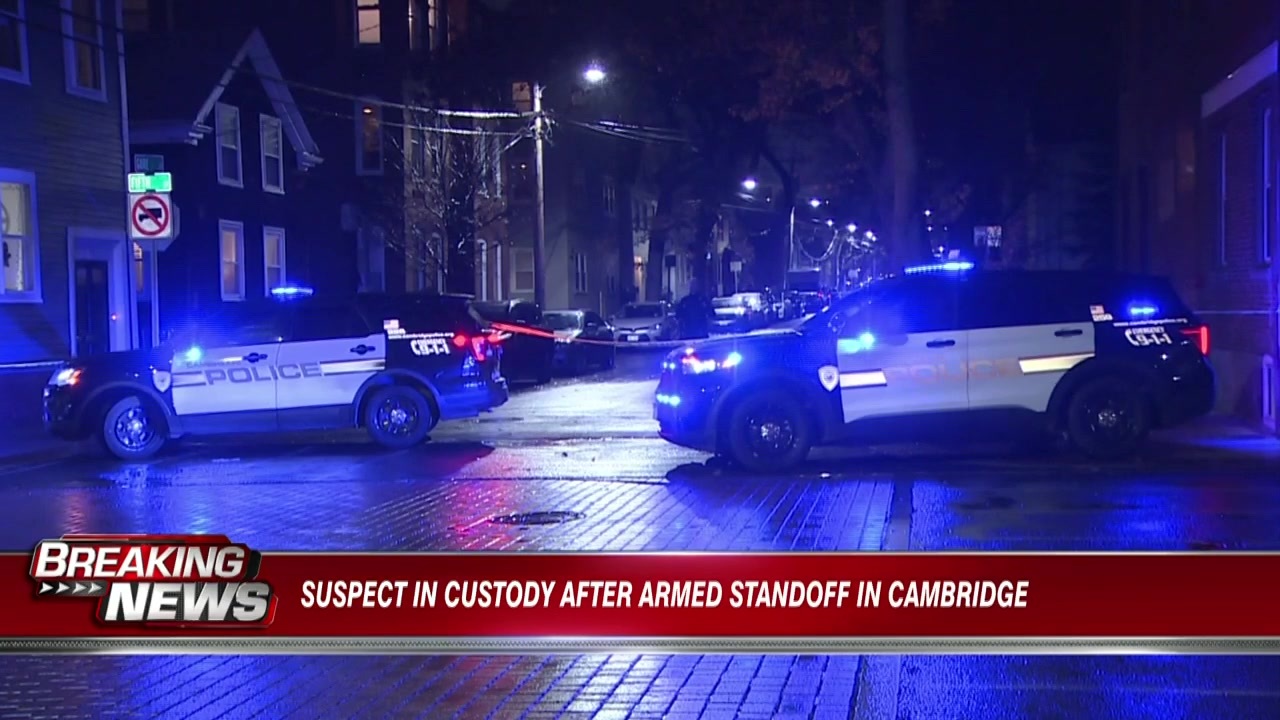 After a two-hour standoff in Cambridge Tuesday night, local police said the issue had been resolved safely.

Earlier in the evening police reported an active standoff situation on Gore Street. A man had barricaded himself inside a home after committing an armed assault, officials said. They had been able to enter the home and arrest the suspect before sending the man to the hospital for drug and alcohol related evaluation.

Reports said the victim was safe and had not been barricaded inside the home with the suspect.

Neighbors told 7NEWS they had been urged by police to evacuate their homes in case the standoff between police and the suspect escalated. People were also urged to avoid the area.

There was no additional information available at the time of reporting.