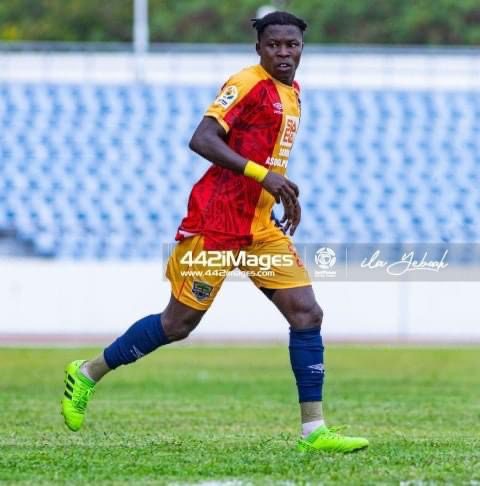 Hearts of Oak are said to be in talks over a new and improved contract for midfielder Ibrahim Salifu, according to phobianews.Salifu, whos contract with the club ends in February 2024, has been impressive for Hearts of Oak in the recent games and manager Slavko Matic has reportedly asked the club to extend the contract of the 21-year-old.The midfielder joined the Phobians in February 2021 on a three-year deal from Techiman Eleven Wonders and was very instrumental in the club winning their first league trophy in eleven years and also the FA Cup.He scored 3 goals, registered 8 assists, and 8 MVPs, and was crowned the Player-of-The-Year.Board Chairman Togbe Afede is keen to tie Ibrahim down to a long-term deal as soon as possible and has been hopeful of securing the midfielders future before the end of the calendar year.Sources with knowledge of the situation have confirmed that the two parties are not significantly apart in their demands but progress has not been as quick as Hearts had expected.There are not understood to be any major issues in the negotiations and both Hearts and Salifu remain optimistic that an extension will be agreed in the near future.