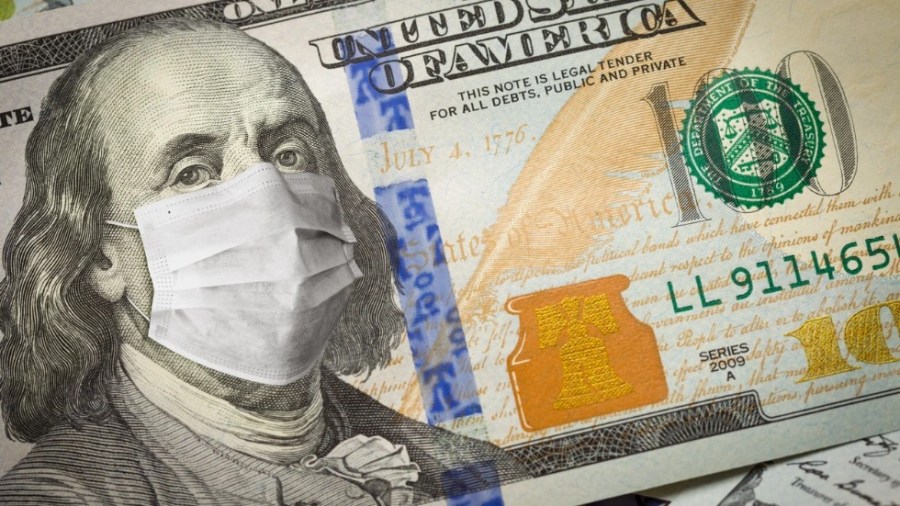 🐕 It took the right little girl to want the shelter dog with Cushing’s disease. We’re rooting for Princess Fiona’s adoption to work out.

Today in health, we take a look at which health provisions made it into the spending bill.

Welcome to Overnight Health Care, where we’re following the latest moves on policy and news affecting your health. For The Hill, we’re Nathaniel Weixel and Joseph Choi. Someone forward you this newsletter? Sign up here or in the box below.

The legislation includes most of a bipartisan bill from Sens. Patty Murray (D-Wash.) and Richard Burr (R-N.C.) aimed at improving the U.S. preparedness for pandemics after the many shortcomings in the response to COVID-19.

Pandemic Medicaid change: States will be allowed to begin kicking people off their pandemic-enhanced Medicaid coverage in April as the federal government phases out the extra funding states have received since the earliest days of the pandemic.

Removing Medicaid coverage from the public health emergency was a major priority for Republicans, but it would also give state health officials certainty.

The public health emergency did not have a firm end date, so state Medicaid officials never knew when they would have to start going through their Medicaid rolls to figure out who was no longer eligible.

CVS and Walgreens are limiting the amount of child pain medication that customers can buy at once amid high demand and an increasing number of cases of multiple illnesses.

The limits are being put in place as the Centers for Disease Control and Prevention, doctors and medical experts express concern about a surge of a “tripledemic” of the flu, COVID-19 and respiratory syncytial virus (RSV), a respiratory illness that can cause the most severe symptoms in infants.

Rep. Abigail Spanberger (D-Va.) has sent a letter to the Drug Enforcement Agency (DEA) and Food and Drug Administration (FDA), urging both agencies to act on the recent shortage of ADHD drugs.

In her letter to DEA acting Administrator Anne Milgram and FDA Commissioner Robert Califf, Spanberger asked the two agencies to collaborate on a comprehensive federal response to ensure access to Adderall and other ADHD medications for Americans who rely on the drugs.

“The ongoing shortage has made it incredibly difficult for ADHD patients to manage their daily lives, and I encourage your agencies to collaborate and do everything possible to alleviate this shortage as quickly as possible,” Spanberger wrote in her letter.

The FDA reported in October that there was an Adderall shortage due to ongoing manufacturing delays.

More than 8,000 mothers included in the study fell into the category that experienced major disruptions.

Researchers described these findings as somewhat unexpected, given COVID-19 has had a disproportionate effect on communities of color

The staff at the Food and Drug Administration’s (FDA) tobacco division are overwhelmed, leading to a division that is too reactionary and has “struggled to function as a regulator,” according to an outside report.

The report by the Reagan-Udall Foundation found a division weighted down by the sheer volume of product applications, changes in agency leadership, and near constant litigation from both public health advocates and the tobacco and vaping industry.

Key finding: “The Center’s current goals and priorities are unclear in communication and practice,” the review stated, and the panel, chaired by former FDA chief of staff Lauren Silvis, “was unable to identify a current comprehensive plan that clearly articulates CTP’s priorities, direction for the future, and its near-term and longer-term goals and objectives.”

That’s it for today, thanks for reading. Check out The Hill’s Health Care page for the latest news and coverage. See you tomorrow.