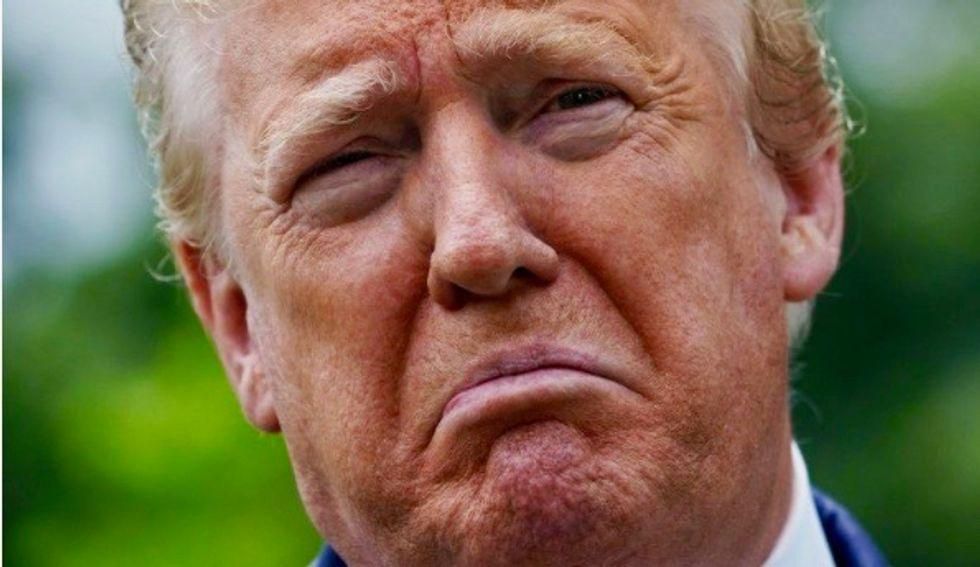 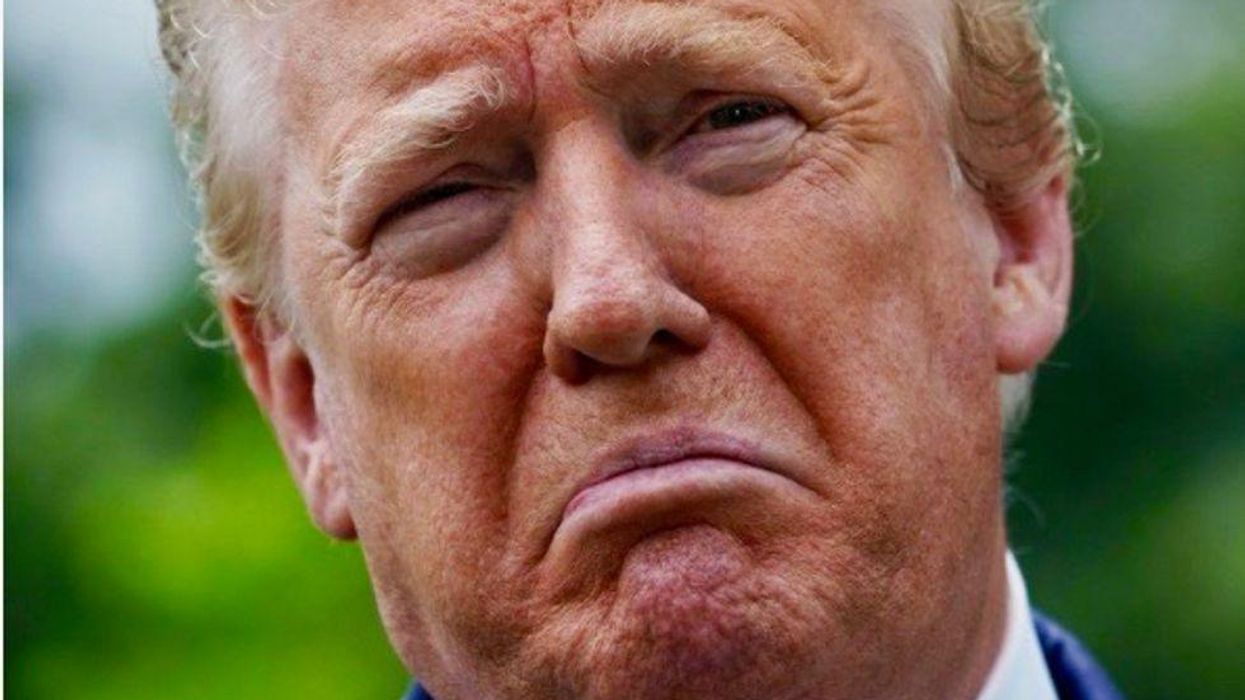 The New Yorker’s Susan Glasser this week recapped the launch of former President Donald Trump’s 2024 presidential campaign, and declared that it might just be the worst political rollout she’s ever seen.

Noting that she has never seen a presidential hopeful host two admirers of Adolf Hitler at their house for dinner before, Glasser asked whether there has “ever been a more awful start to a campaign?”

What makes the fiasco even more remarkable, Glasser argues, is that he is so far the only Republican candidate to officially jumped into the 2024 race.

“Donald Trump is running against himself—and losing,” she writes. “From his low-energy announcement speech at Mar-a-Lago to his dinner with the Hitler-praising Kanye West and the white supremacist Nick Fuentes, Trump has courted more controversy than votes since launching his bid in November. He has held no campaign rallies and hired no campaign manager. He has hosted a QAnon conspiracy theorist and helped raise money for the indicted insurrectionists of January 6th.”

Of course, there have been multiple times when Trump’s political career has been deemed dead — from the time he insulted John McCain’s military service, to the time he was caught on video boasting about sexually assaulting women by grabbing their genitals, to inciting a deadly riot at the United States Capitol building.

And in each one of those cases, the Republican Party base made clear that they were sticking with Trump no matter what he did.

“It’s also hard not to forget that, for all the breathless coverage, Trump retains the support of more than forty per cent of the G.O.P. electorate in recent surveys—more than enough to win the Republican nomination in a crowded field,” notes Glasser.