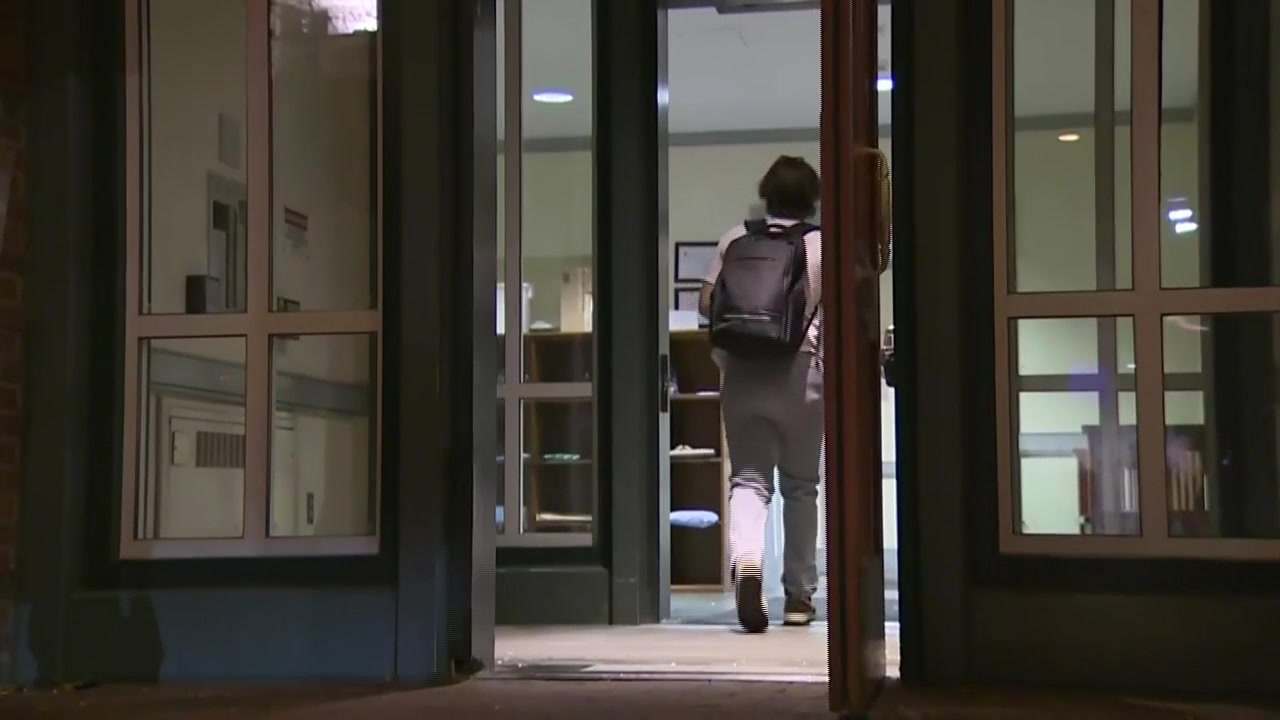 Harvard officials sent out a statement Saturday night warning students to be cautious after dorms were burglarized over the weekend.

Four burglaries were committed in the span of three hours on Harvard’s campus this weekend. In one of the incidents, campus police said, a student was home when they saw a strange man open the door and leave their dorm.

“I think it definitely is a bit unsettling ’cause it’s like it could happen to your dorm. I think a lot of the times you don’t really think about it actively,” Jang Choe, a freshman at Harvard who lives at the Adams House, said.

“But whenever these incidents kind of happen you’re reminded that there are like– your school is also kind of like a tourist destination, and that it’s always kind of important to lock your doors,” Choe said.

In each of the burglaries, according to campus police, the dorm room doors were either unlocked or propped open. Several items, including laptops, airpods, iPods, a backpack, a wallet, and cash, were stolen.

In dorms housing hundreds of students, occupants said there are several levels of security.

“You need to scan your ID to like go through the gate, and then into your building, and into your room,” Harvard sophomore Ana Serrano said.

“There’s a lot of levels you have to get through in the houses to get to the rooms,” Victoria O’Hare, another sophomore at Harvard, said. “So it’s maybe a little more scary because it’s like, how did they get in or like, was it a person from Harvard?”

University police are also looking into whether the four incidents are connected, and reminded students to always keep their doors and windows closed and locked when they leave.

“I remember I told a lot of my friends, ‘make sure you lock your doors before you go out,’” Edward Dong, a sophomore at Harvard said. “Which is something that I always do, but it’s a lot more obvious now.”

“I know that we’re not always the best we sometimes prop our door open, or like, leave a key in the door if we know that someone’s coming by that doesn’t have it,” O’Hare said. “So just being a lot more careful about that in general. Being smarter about keeping ourselves safe.”

Campus police are actively investigating these incidents and asked anyone with information to give them a call.