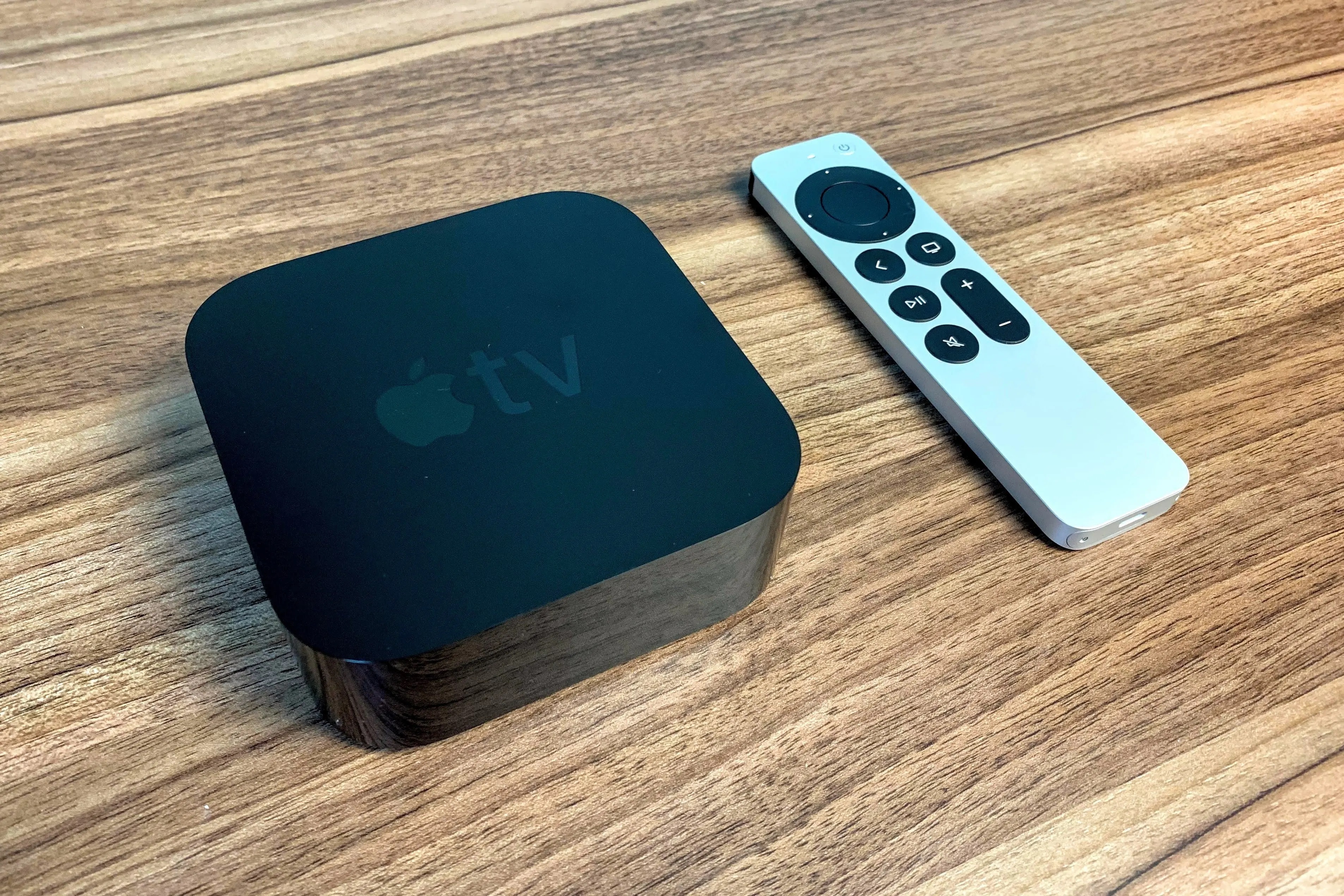 Apple released a new Apple TV 4K this week, but it’s not all that different than the old model. And right now, Amazon is selling that old model for a crazy low price: You can get the Apple TV 4K for a penny less than $100 (32GB) and $120 (64GB), a savings of $79 and the lowest price we’ve ever seen.

Apple updated the Apple TV 4K this week with a new A15 chip, HDR10+ support, and a slightly thinner design, but otherwise, it’s the same as the old model, which was updated in 2021 with support for 4K video at 60fps and an all-new Siri remote. Apple also lowered the price, but this clearance sale is still a little cheaper.

Simply put, the Apple TV 4K is the best streaming box but it’s also the most expensive. At this price, however, there’s no excuse to not grab one before they’re all gone forever.