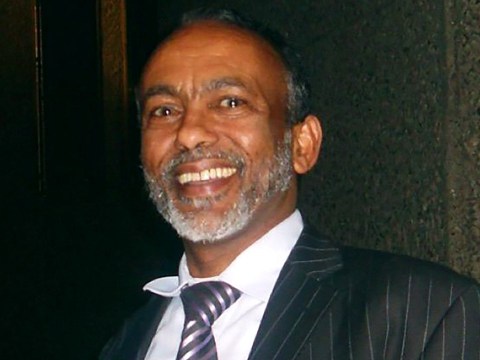 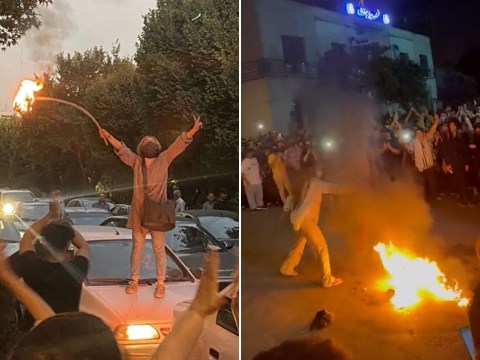 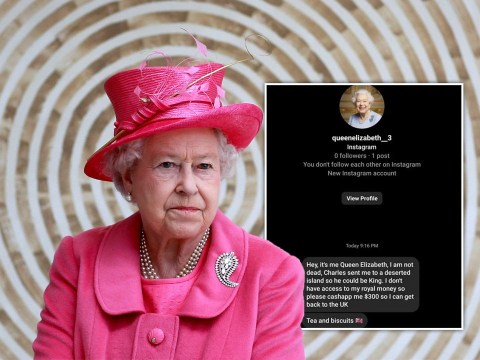 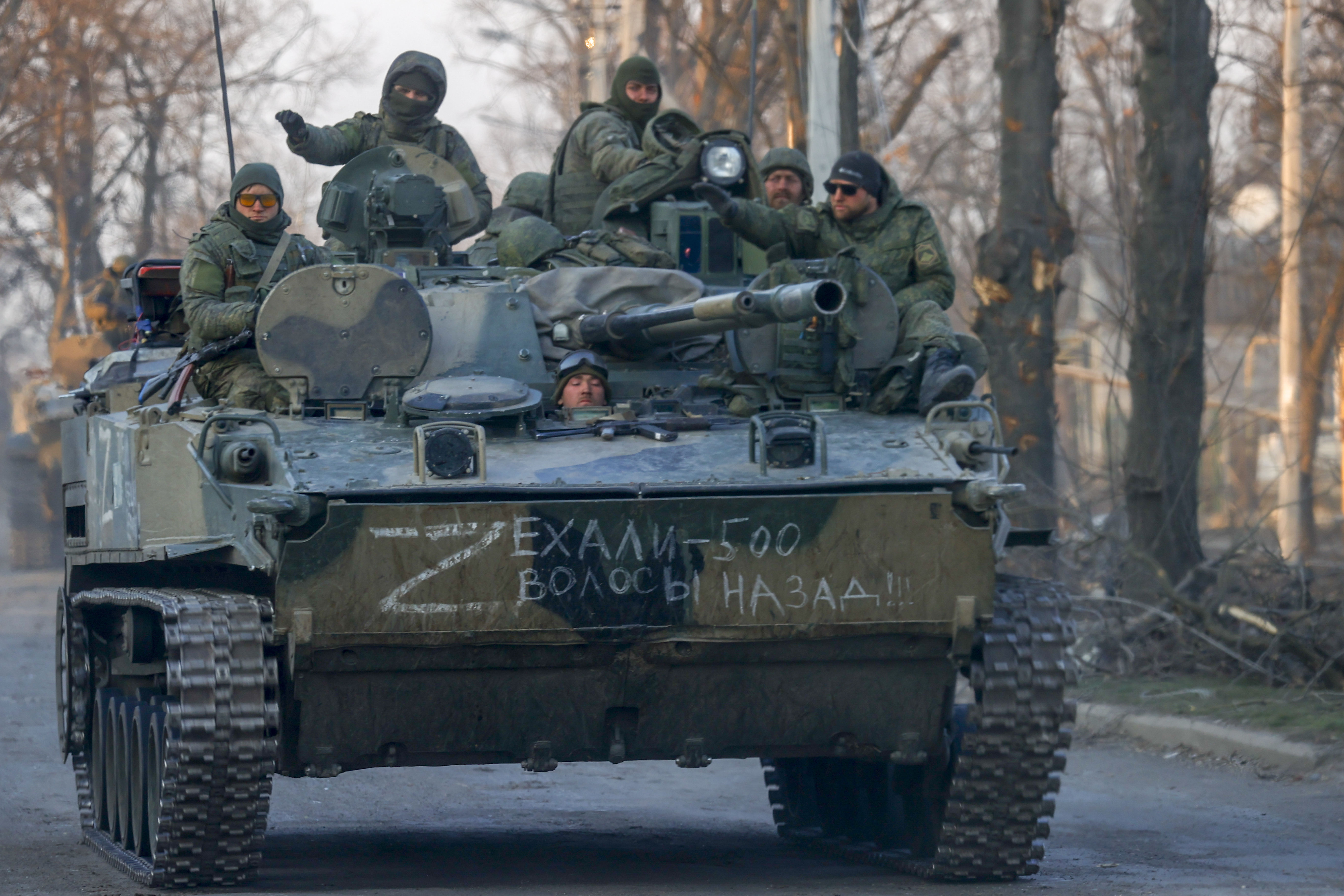 Millions of Russians have taken to Google to search ‘how to break an arm at home’ and ‘how to leave Russia’ after Putin escalated his war in Ukraine.

The Russian president declared martial law and announced a partial mobilisation of the population, with up to 300,000 reservists and civilians expected to be called up.

Defence Minister Sergei Shoigu said only men with ‘previous military experience’ would be sent to the frontlines.

But given military service is compulsory in Russia, this edict could potentially apply to any healthy man over the age of 18.

According to Newsweek, two hours after the announcement ‘how to break an arm at home’ surged to become the most Googled item on the Russian web.

Although there is currently no ban on people leaving the country, there are few places Russians can travel to after most European countries ‘closed the door’ and refused to grant them visas.

Since then, direct flights from Moscow to Turkey and Armenia — where Russians can enter without a visa — sold out within hours, with tickets selling for thousands of pounds.

An inexpensive flight from Moscow to Dubai, which costs between £150-200 in most of Europe, had suddenly surged to over £5,000 by the end of Wednesday – a trend which only accelerated as the day went on.

Putin has suffered serious setbacks in his so-called ‘Special Military Operation’, losing scores of occupied territory around the Kharkiv area and in the seperatist republic of Luhansk.

On Tuesday, authorities in four partially Russian-controlled areas of Ukraine -Luhansk, Donetsk, Kherson and Zaporizhzhia – announced they would be holding referendums on formally joining the Russian Federation.

It was reminiscent of the 2014 referendum to annex Crimea following a ‘soft’ invasion by Russian forces.

If the referenda in these territories were to pass, it would allow Putin to present the war as a defence of sovereign Russian territory, rather than external aggression.

Speaking at the White House, Jake Sullivan, Biden’s national security adviser, condemned what he called ‘sham referenda’ which ‘will be manipulated.’