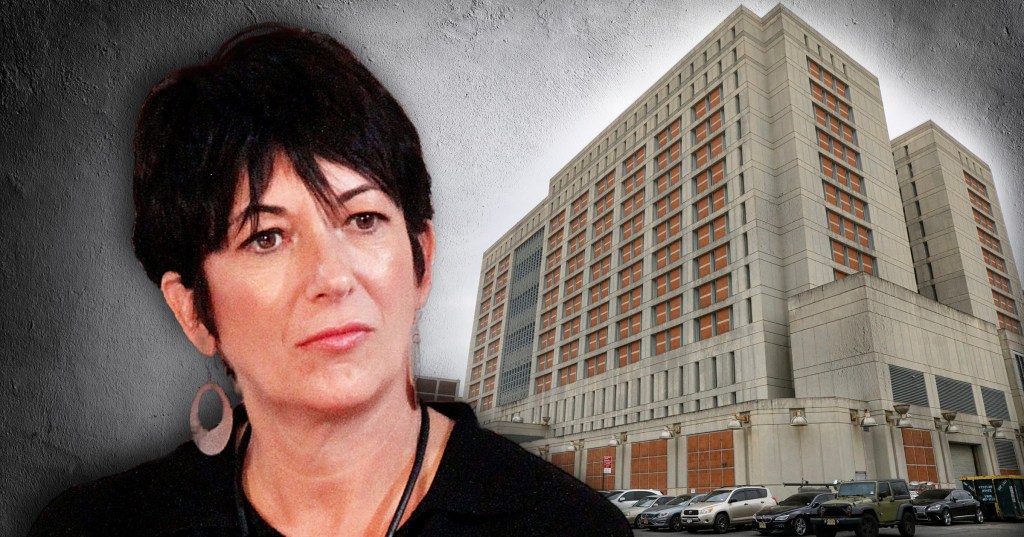 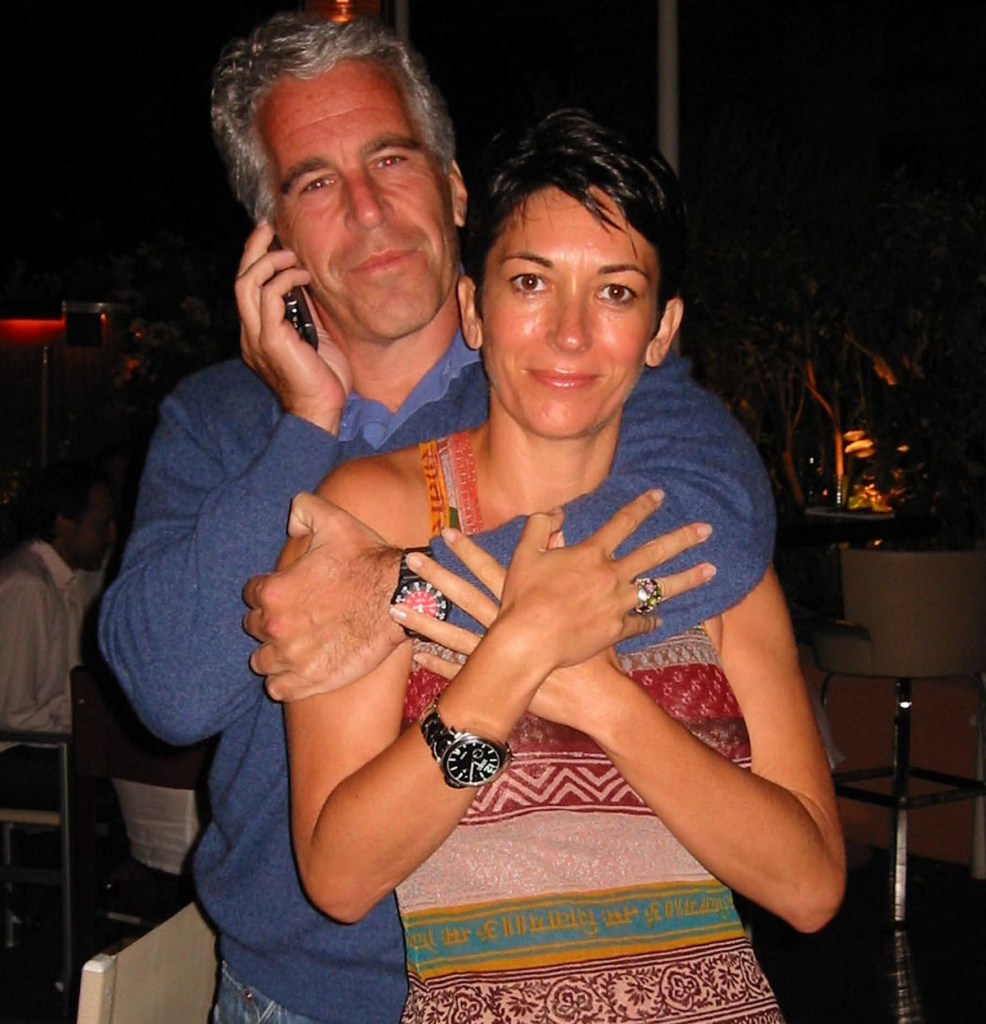 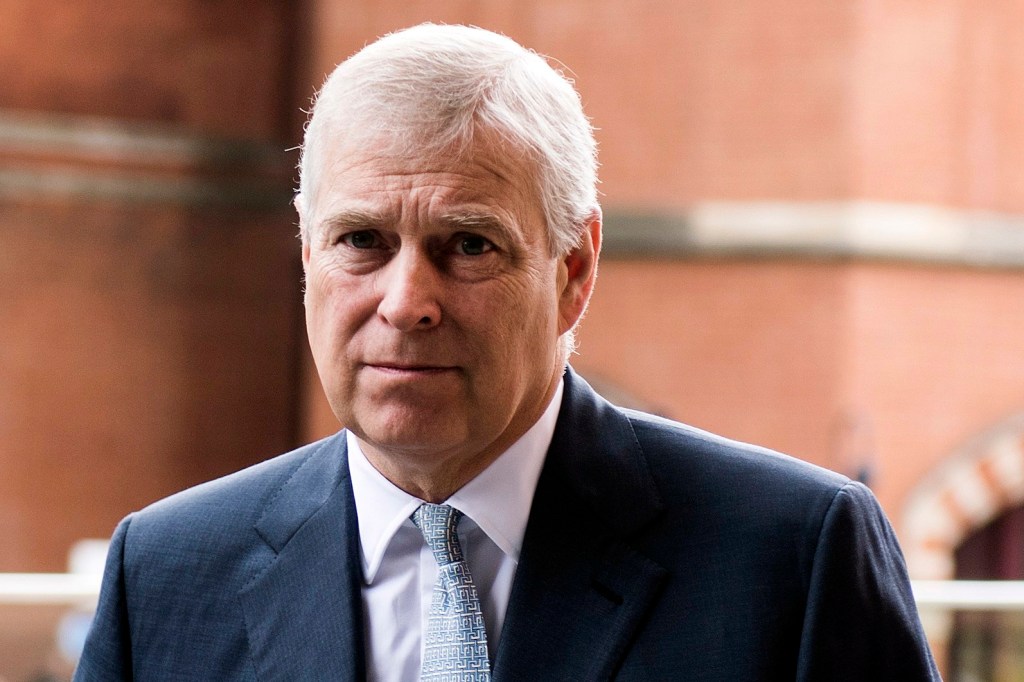 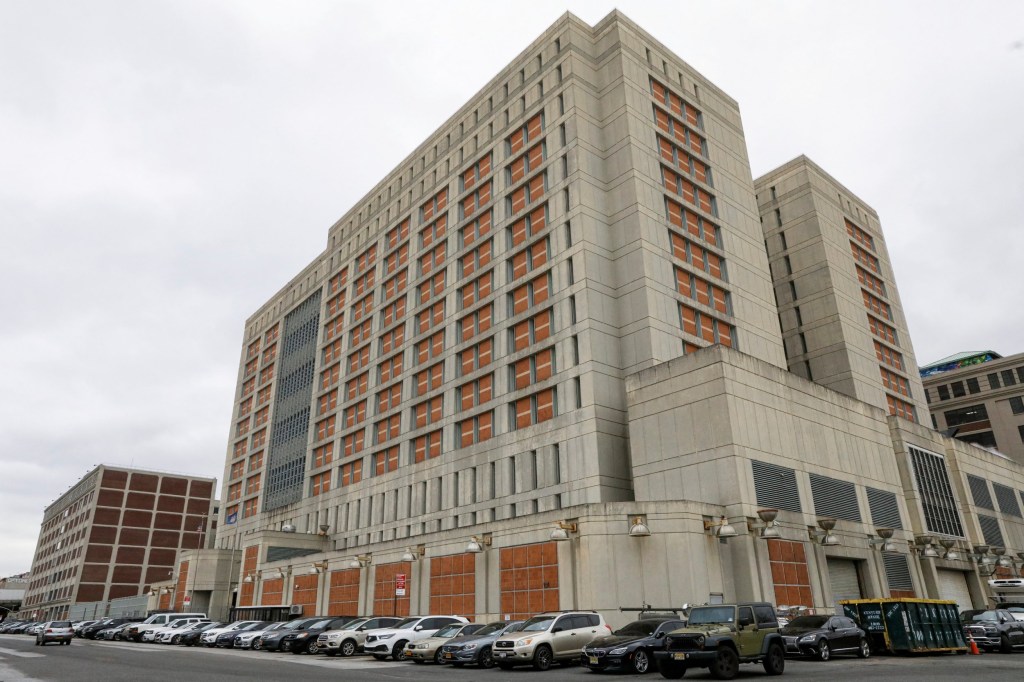 Ghislaine Maxwell has claimed a fellow inmate threatened to kill her in her sleep in one of her first interviews since she was put behind bars for child sex trafficking.

The disgraced former socialite, 60, has described her life in prison, complaining of maggot-covered food and recalling a ‘disgusting’ incident in which she resorted to eating Vaseline.

After being locked in a ‘rat-infested’ cell, she alleges to have seen guards selling drugs and to have been placed on suicide watch as ‘punishment’.

It comes after she was sentenced to 20 years in prison for recruiting underage girls to be sexually abused by her former partner Jeffrey Epstein.

In another interview published this week, she also said she ‘feels so bad‘ for Prince Andrew, who was stripped of his military titles and patronages after being accused of sexually abusing a victim of an Epstein trafficking ring. The Duke of York has repeatedly denied the allegations.

Speaking to The Sun about her time in the Metropolitan Detention Centre, New York, Maxwell said: ‘There was a woman who made a threat to act in a plan to murder me as I was sleeping. That is real. That happened.’

She went on to say jail is ‘dangerous’ and advised people ‘to do everything possible’ to avoid it.

Maxwell said she has never been suicidal but claims she was placed on suicide watch by the prison because she ‘filed a number of grievances’.

‘First, they strip you of any remaining shred of dignity you have. They have you with no clothes, and put you in a suicide smock with Velcro straps on it. So there’s nothing to protect your modesty’, she said.

She claims to have been banned from showering or having a toothbrush and placed in a cell that had ‘sub-zero temperatures’.

After allegedly being given ‘nothing but meagre portions of bread, cheese and baloney sausage, she lost more than a stone’.

Maxwell’s lawyers claimed she was subjected to such invasive surveillance that it ‘rivals scenes of Dr Hannibal Lecter’s incarceration’ from the film The Silence of the Lambs.

After their appeals, she was sent in July to Tallahassee Federal Correctional Institution, a low-security prison in Florida that was the inspiration for Netflix series Orange is the New Black.

She said she is treated better there but moaned the jail is in Covid lockdown and she spends her time in an 8ft by 10.5ft ‘cube’ so tiny that she and her three cellmates take it in turns to stand up.

‘I can assure you it’s very far from a cushy country club. You’re locked up the entire time and if they let you out for an hour there’s no communal area to get together, there’s not a chair for everybody, there’s no way to watch TV. And when I arrived here, there were only two phones’, she said.

At Tallahassee Federal Correctional Institution, she says she sometimes teaches yoga and languages and is working on projects to help a cancer charity and improve the prison’s recycling record.

Metro has contacted the Metropolitan Detention Centre for comment.