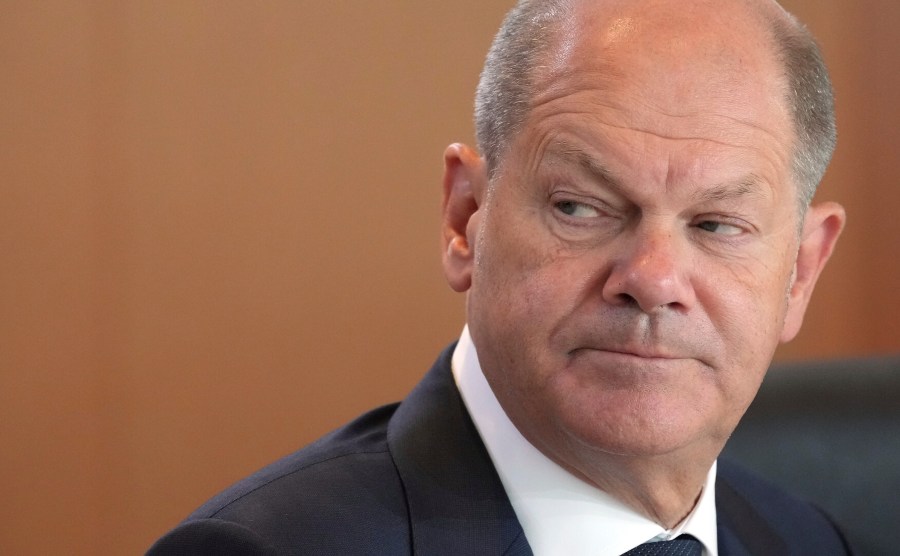 BERLIN (AP) — Germany plans to spend up to 200 billion euros ($195 billion) helping consumers and businesses cope with surging energy prices, particularly for natural gas, due to the war in Ukraine.

Chancellor Olaf Scholz said Thursday that the government is reactivating an economic stabilizing fund previously used during the global financial crisis and the coronavirus pandemic.

The fund will be used to limit the price customers pay for gas, which is used to heat homes, generate electricity and power factories. A previously proposed surcharge on gas that was meant to help spread the rising cost of purchasing the fuel on the global market is being dropped.

“One can say this is a double-whammy,” Scholz said, speaking at a news conference by video link due to a COVID-19 infection.

Scholz said Russia’s decision to cut back natural gas to Europe and the recent leaks on two pipelines showed further Russian energy supplies couldn’t be expected in the near future.

“We’re well prepared for this situation though,” he said. “We have taken decisions that allow us to deal with this changed situation.”