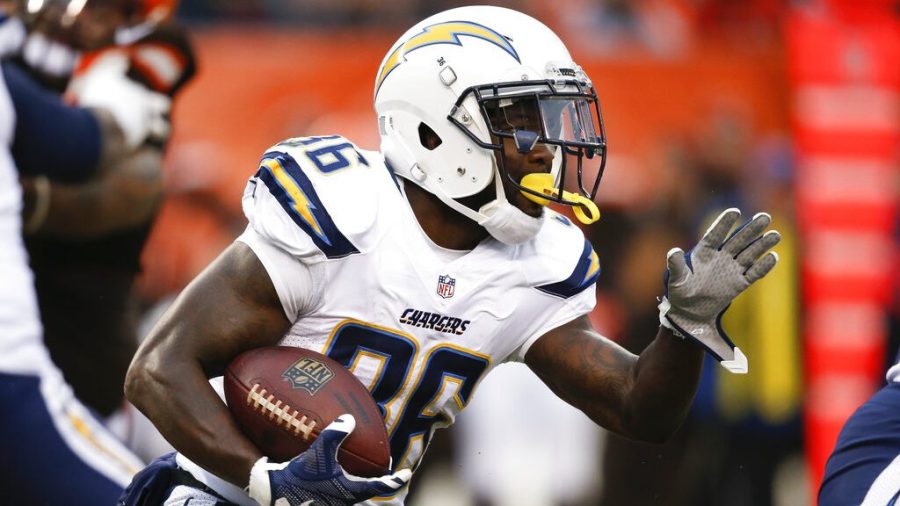 SAN DIEGO — Ronnie Hillman, a former San Diego State Aztec and NFL running back, is reportedly in hospice care with liver cancer, according to an ex-teammate.

“It’s not looking good. He has pneumonia and I’m putting it out there just to send positive vibes his way,” Wolfe said.

Hillman, who is 31 years old, was a standout at SDSU during the 2010-11 seasons, rushing for 3,243 yards (5.7 avg.) with 36 touchdowns over his career while adding 33 receptions for 338 yards (10.2 avg.) and two additional scores. He is ranked among SDSU’s all-time rushers with Donnel Pumphery, Marshall Faulk, Rashaad Penny and Larry Ned.

Hillman played for the Broncos, Minnesota Vikings and the then-San Diego Chargers during his NFL career.