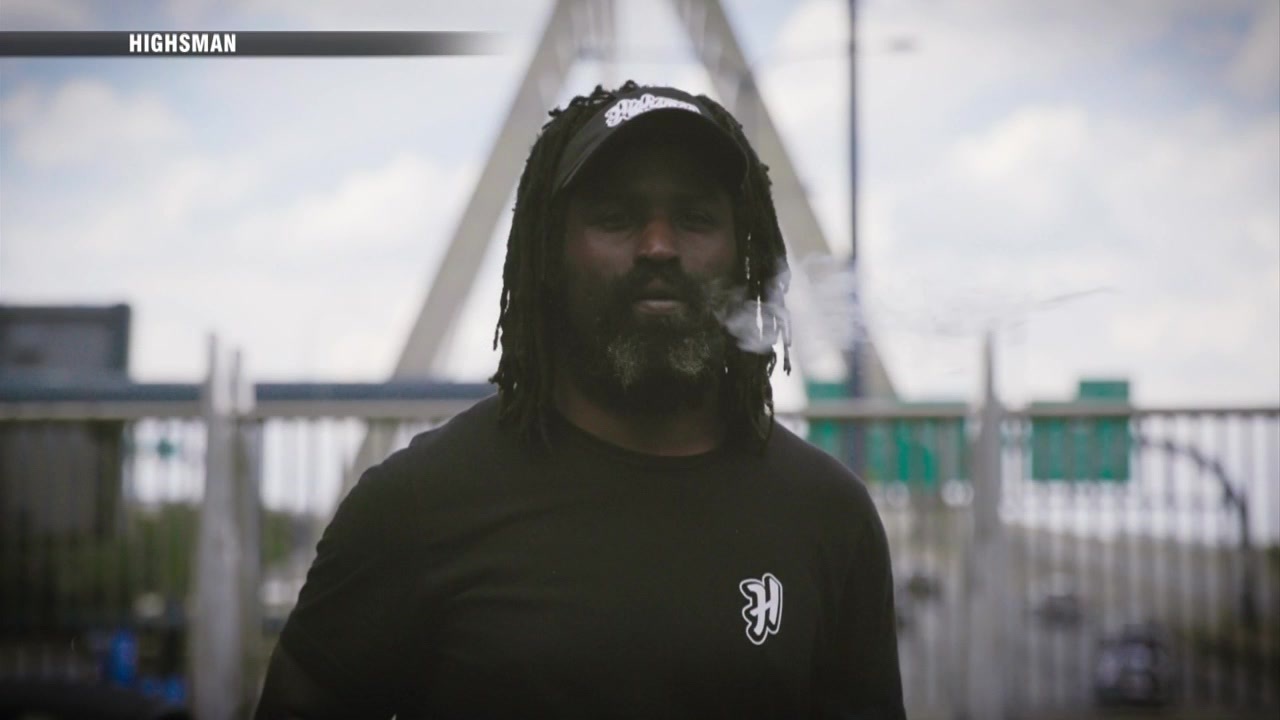 Former NFL running back Ricky Williams made an appearance in Cambridge to introduce his new line of cannabis products.

Williams, who played 11 seasons in the NFL, recently launched the Highsman brand of cannabis products and made the stop in Cambridge Friday to take part in a ribbon cutting ceremony for the Commonwealth Alternative Care Cambridge.

“At the core, we’re looking at cannabis in sports,” Williams said. “In this country, Boston is probably the biggest sports town. I thought there [would be] major resonance here.”

Williams said that he is looking to break the stigma of cannabis use in athletes.

The former University of Texas running back won the Heisman Trophy in 1998.

During his NFL career, where Williams spent the majority of his time on the Miami Dolphins, the running back retired for one season in 2004 after violating the league’s substance-abuse policy after a series of positive marijuana tests.

Williams retired from the NFL in 2011 after one season with the Baltimore Ravens.