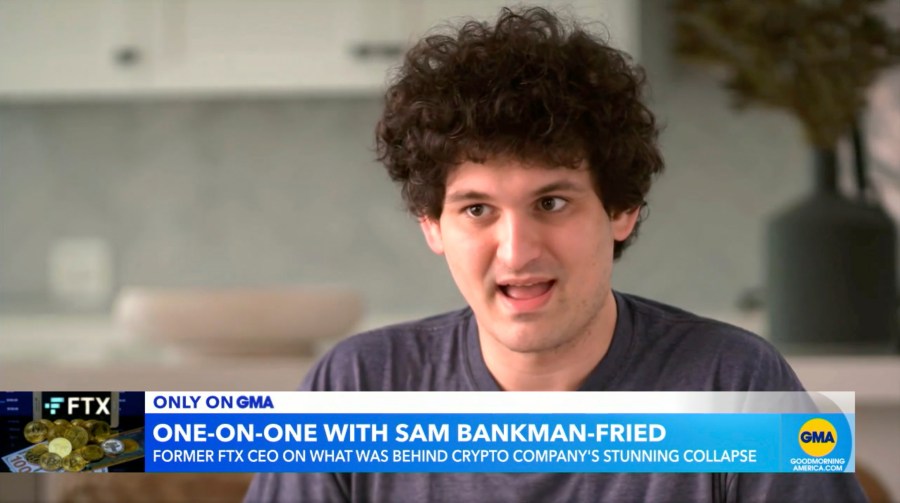 The former CEO of the failed cryptocurrency exchange FTX said in a tweet Friday that he is willing to testify to Congress next week, but that he will be limited in what he can say and that he “won’t be as helpful” as he’d like to be.

The tweet came in response to a tweet from House Financial Services Committee Chair Maxine Waters, who on Monday requested that Bankman-Fried attend next week’s hearings over the collapse of FTX. Waters said in a series of tweets to Bankman-Fried that based on multiple media interviews since FTX collapsed that it was “clear to us that the information you have thus far is sufficient for testimony.”

FTX failed last month in what was essentially a cryptocurrency version of a bank run, when customers tried to withdraw their assets all at once because of growing doubts about the financial strength of the company and its affiliated trading arm, Alameda Research. Since its collapse, FTX’s new management has called the cryptocurrency exchange’s management a “complete failure of corporate controls.”

Bankman-Fried has admitted his own failures in preventing the collapse.