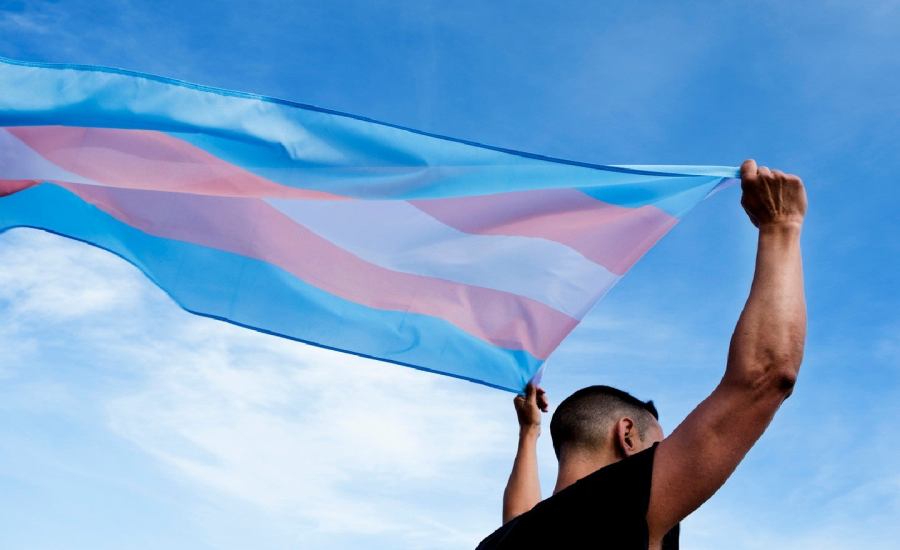 Members of the Florida Board of Medicine and the state Board of Osteopathic Medicine at Disney Springs in Lake Buena Vista, Fla., voted to adopt a rule preventing minors from accessing gender-affirming care despite guidance from leading medical organizations that the treatment is medically necessary.

The new decision will not apply to transgender youth already receiving treatment.

The two boards, however, did disagree on whether nonsurgical treatments for gender dysphoria may continue through Institutional Review Board-approved clinical trials. While the Board of Osteopathic Medicine approved the rule, the state Board of Medicine rejected the proposal.

Most public testimony opposed the adoption of the new rule, though members of the public acknowledged that they were not expecting their positions to be taken seriously by the boards in what LGBTQ advocates have likened to a kangaroo court and called a “sham” hearing.

“I know you guys aren’t gonna listen to anything I say, which is why we didn’t email you. We didn’t waste our time,” Sarah Parker, president of the group Women’s Voices of Southwest Florida, said during the meeting.

Parker spent the remainder of her allotted time reading off contributions made by each board member – all of whom have been appointed by Gov. Ron DeSantis (R) – to the governor’s campaign and political committee. The contributions totaled more than $80,000, according to a Tampa Bay Times analysis.

DeSantis has been a vocal critic of gender-affirming health care for minors and said in August that physicians who provide gender-affirming care to transgender youth are “disfiguring” children and should be sued.

Nikole Parker, the director of transgender equality at Equality Florida, an LGBTQ poltical advocacy organization, said in a statement following Friday’s vote that board members in approving the rule have put “toxic politics over people’s health and wellbeing.”

“With young lives on the line, another state agency has placed the political ambitions of Ron DeSantis over its duty to protect Floridians,” Parker said. In April, Florida’s Health Department released guidance that said gender-affirming health care including social transition should not be accessible to youth under 18.

That guidance was used by the state’s Agency for Health Care Administration (AHCA) to enact a rule in August that prohibits transgender Floridians from using Medicaid to cover the cost of puberty blockers, hormones, gender-affirming surgeries or “any other procedures that alter primary or secondary sexual characteristics” when those procedures are used to treat gender dysphoria.

Similar policies in other states including Arkansas and Alabama have been blocked by court orders.

Once the rules finalized Friday are posted online, an additional hearing may be requested, which LGBTQ advocacy groups including Equality Florida have indicated they will petition for.

If that request is denied, a 21-day period will begin in which members of the public can submit written comments before a final, procedural vote by both medical boards.