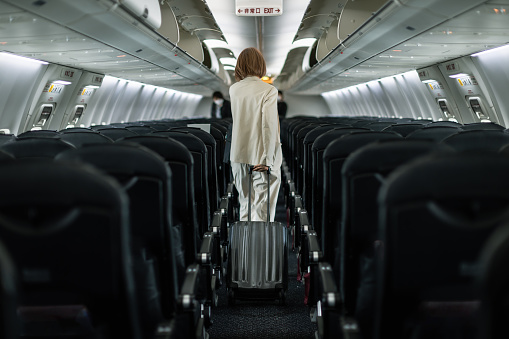 (NewsNation) — Anyone returning from an extended weekend away likely found their trip to be more expensive, and more of a hassle, than in year’s past.

The total number of travelers is expected to rival pre-pandemic totals, and the Transportation Security Administration screened an average of 2 million people per day.


‘We are 1 tropical storm away from $5 gas’: Economist

In the past two weeks, there have been nearly 5,500 cancellations and 65,000 delays. Labor Day weekend was different, however, with significantly less cancelations and delays.

Compared to Memorial Day weekend 2020, cancellations were down between 75% to 80%, according to Henderson.

“That does not mean that everything’s back to normal, though. I think we got a lucky break with the weather this weekend. The airline’s say things, operationally, are not going to really return to full normality until next summer, so fasten your seat belts for the holidays again,” Henderson said.

Travel journalist Johnny Jet says we can thank Mother Nature for the lack of delays on Labor Day.

Starting Tuesday, Jet says that prices will drop and airports won’t be as crowded moving forward, until the Thanksgiving holiday.