San Francisco officials are demanding that a COVID-19 homeless shelter in Hunters Point reimburse the five residents investigators say were forced to pay $1,000 each for what were supposed to be rent-free spots on the site, according to documents reviewed by NBC Bay Area.

The shelter site was hastily created, at Pier 94, using state-financed trailers that were furnished to the city during the pandemic. It has faced criticism before – because the location is surrounded by several concrete making facilities. Those facilities generate microscopic dust that air quality officials say is tied to everything from asthma to lung cancer. In fact, air quality officials visited the shelter last year – dispensing air filters for residents and promising to crack down on the dust.

“It’s not the ideal situation…. but where’s the alternative?” Gwendolyn Westbrook, CEO of the shelter operator United Council of Human Services said in April of last year. 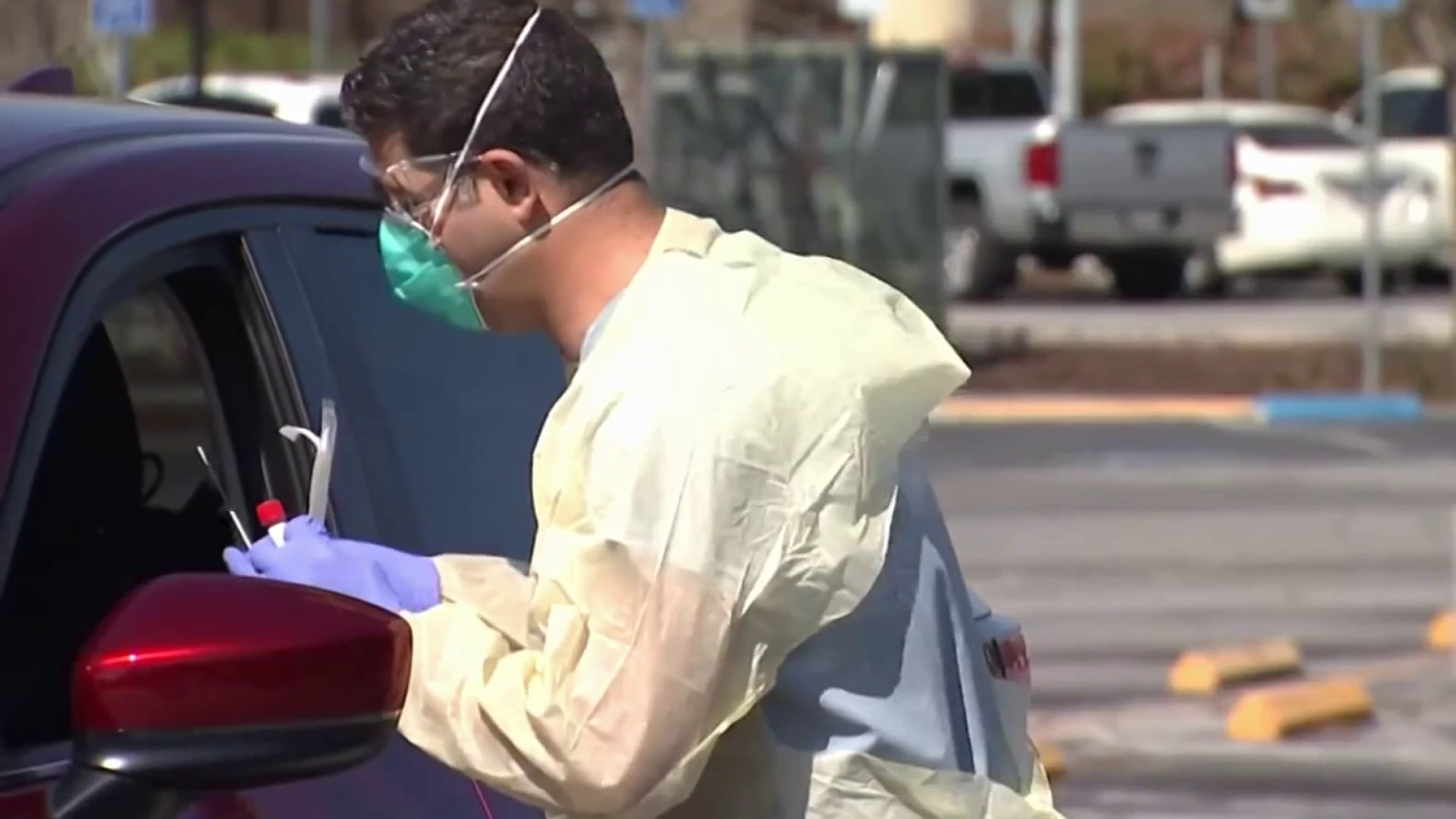 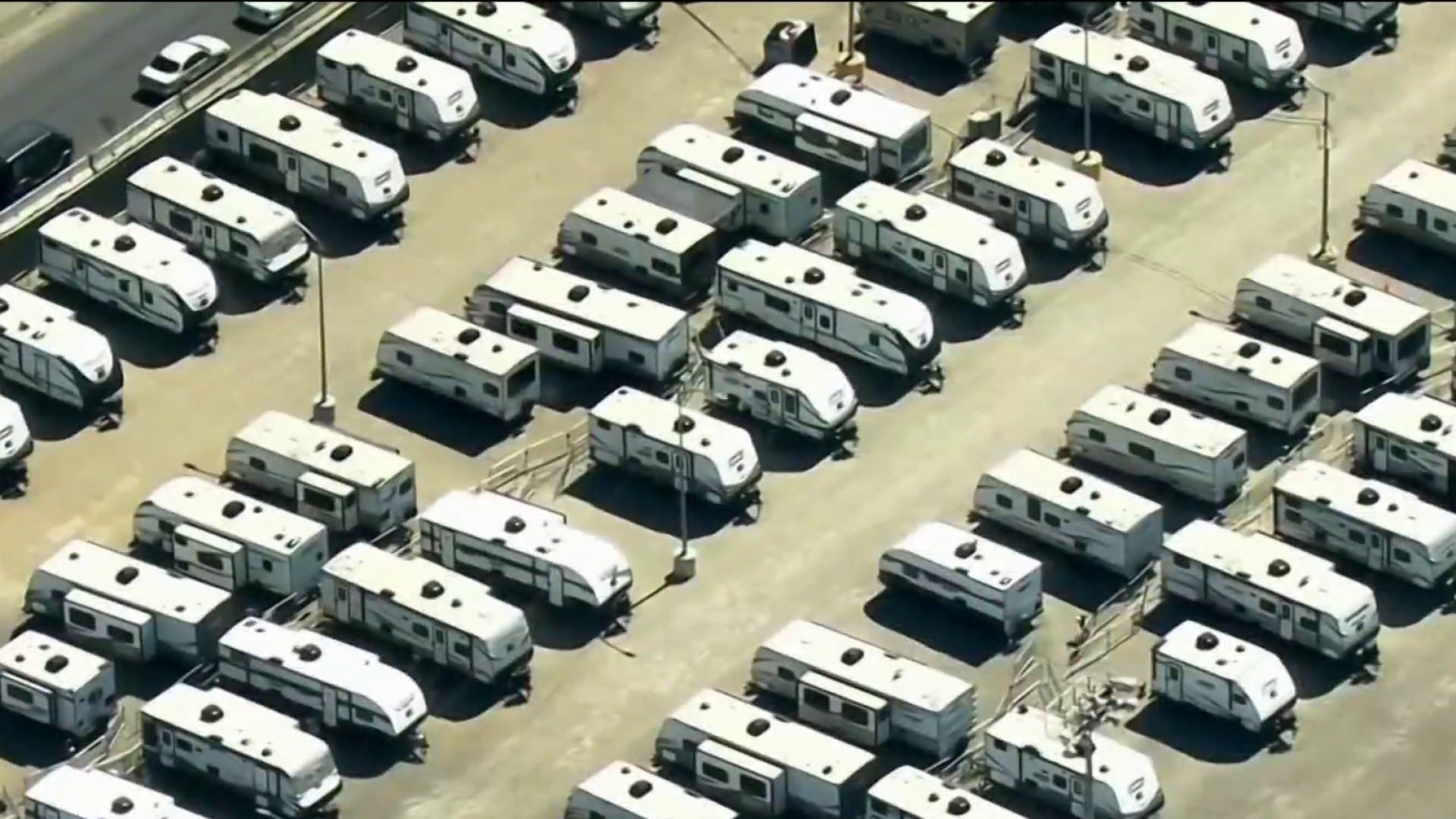 Now, city documents indicate that a staff member at the site was demanding under-the-table payments. However, the issue didn’t come to the city’s attention until this year, when a dismissed staffer alerted authorities.

The ensuing investigation found spaces were “illegally sold to some residents” – prompting the City Attorney and Controller’s office to refer the matter to the FBI and San Francisco prosecutors for possible criminal charges.

In an interview last year, Westbrook touted the shelter as a way out of homelessness. “They’ve been looking for jobs, they’ve been doing what they need to do to change their lifestyle around,” she said.

Westbrook would not talk about the recent allegations. However, in its response to a recent city audit, the shelter dismissed the accusations as “negative claims and lies” spread by a disgruntled ex-worker who was dismissed for breaking shelter rules.

The documents – which include a city letter demanding repayment by the shelter — confirm that it was that dismissed worker who notified the city a month after losing his job. That ex-worker blamed another staff member, still working on the site. A shelter resident also reportedly identified that same current staff member as the person who took her payment.

The documents show that shelter officials ultimately acknowledged to city officials that five residents had to pay for spots. The city’s letter referring the case to prosecutors also alleges that even after becoming aware of the allegations, the shelter did not initially report it.