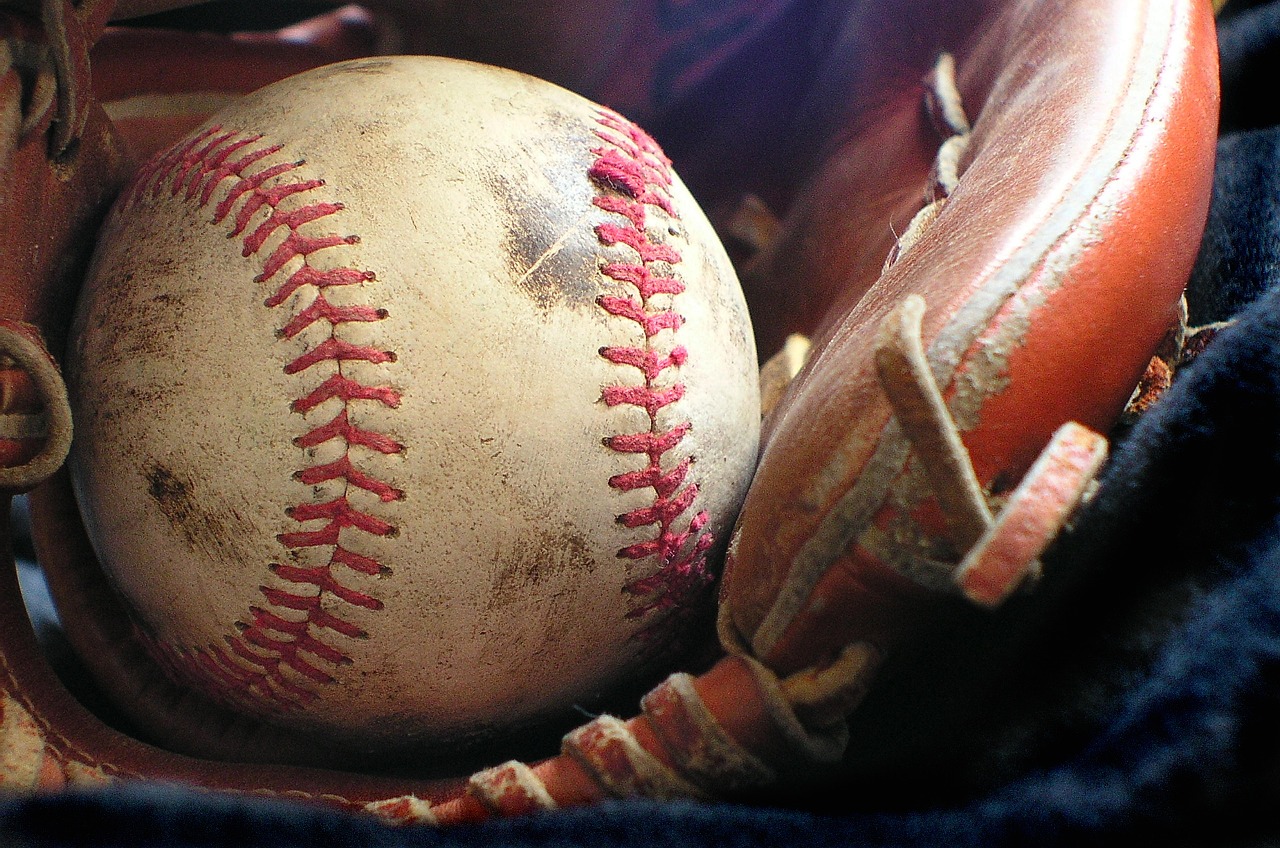 PHILADELPHIA (AP) — A Utah boy who suffered a serious head injury after falling from a bunk bed during last month’s Little League World Series in Pennsylvania has returned home from the hospital and his family is suing the league and the company that made the bed.

Easton Oliverson, 12, of Saint George, Utah, suffered a skull fracture and bleeding on the brain in the Aug. 15 fall at a players dormitory in Williamsport. He has since had three operations and battled a staph infection, the family’s lawyer, Ken Fulginiti, said Tuesday.

“He’s not doing well. The more recent development, after a third craniotomy, is seizures. It’s been a long road,” Fulginiti said. Easton had been hospitalized in Pennsylvania and Utah before his discharge last week, he said.

The negligence lawsuit, filed by Jace and Nancy Oliverson on Friday in Philadelphia, said there was no railing on the top bunk. Kevin Fountain, a spokesperson for Little League International, said the league would not comment on the pending suit. Savoy Contract Furniture of Williamsport did not immediately respond to messages seeking comment.

Easton, a pitcher and outfielder with the Snow Canyon team from Santa Clara in southwestern Utah, fell in his sleep, Fulginiti said. The lawsuit seeks more than $50,000 for the boy’s care, along with punitive damages.

“They really appreciate all the support they’ve gotten throughout the nation,” Fulginiti said. ”But they’re struggling to focus on the family. They have two other kids and it’s a lot.”

Jace Oliverson was an assistant coach on the baseball team, while Easton’s younger brother Brogan was an alternate who was tapped to take his place after the fall. Snow Canyon was eliminated after two losses.